Dora Wiers says she needed to change her lifestyle and get in shape, but she never thought she would do it like this. 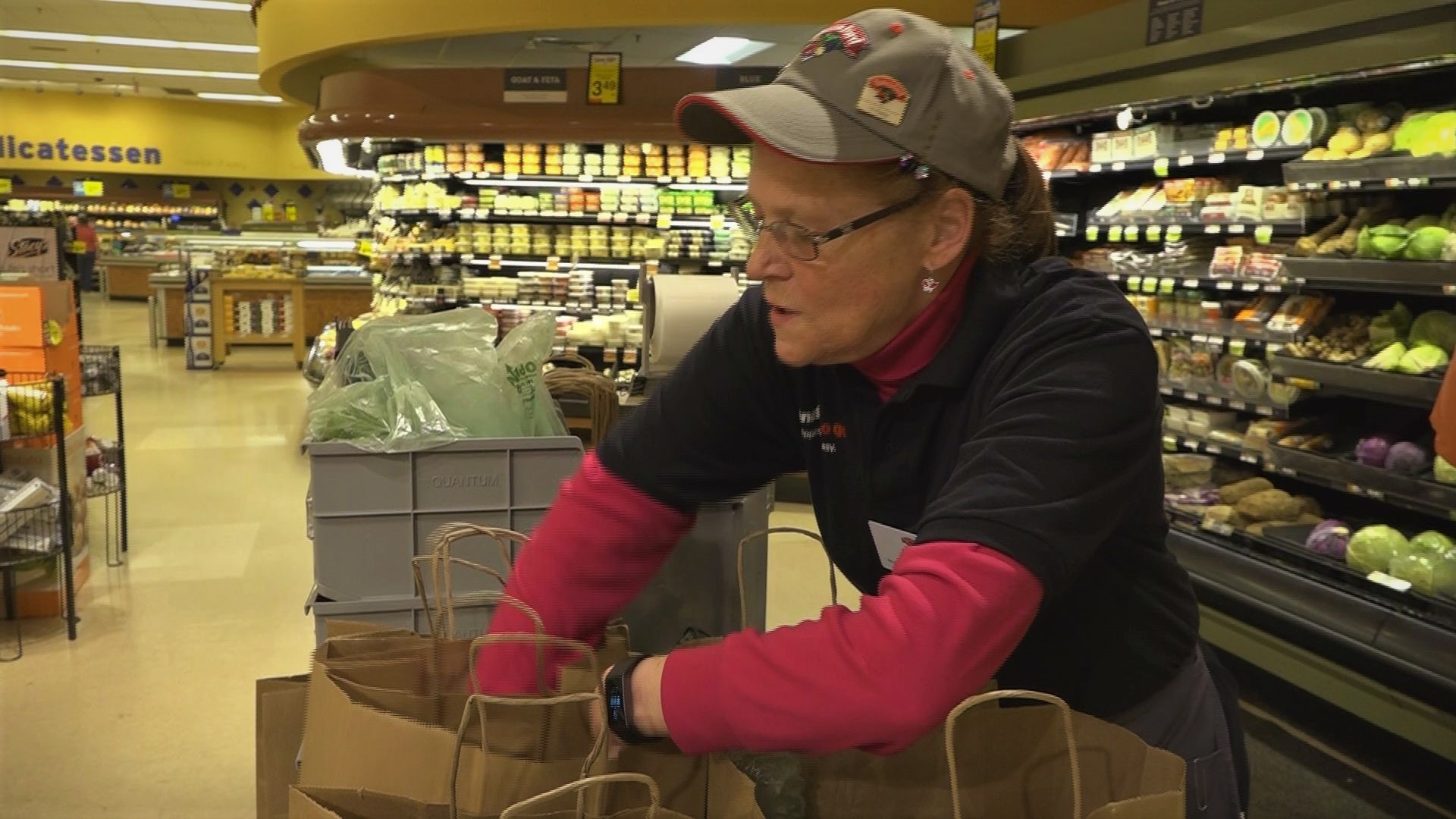 YARMOUTH, Maine — Keeping up with Dora Wiers and her shopping cart is kind of like running after a puppy when it gets off its leash.

Weirs is an employee at the Hannaford grocery store in Yarmouth where she has worked for nearly 20 years.

"They call me Dora the explorer,” she said. “I get to explore all day."

That exploring is actually shopping for other people for the company’s ‘Hannaford To Go’ service. It allows people to shop for food online and then pick it up at the store.

Wiers is often fulfilling dozens of orders a day, sometimes multiple at a time—running all around the store and carefully selecting each product while her Fitbit racks up the steps.

RELATED: Wanna lose weight? Drink these cocktails - not those

"This is my exercise,” Wiers said. "I get to shop all day and not spend a dime!"

It all happened because Wiers said she had to have surgery on both of her knees and was out of work for months.

Her doctor told her she needed to do something to get healthy.

RELATED: Breaking down the biggest fitness myths on the internet

"I tried to lose weight after that and nothing was working,” Wiers said.

So when Hannaford launched the new service, she was all for it.

Wiers has lost more than 60 pounds.

She said she walks more than 106,000 steps a week on average—mostly at work. That is nearly 50 miles.

‘"I can't retire I won't get my mileage!” Wiers joked.