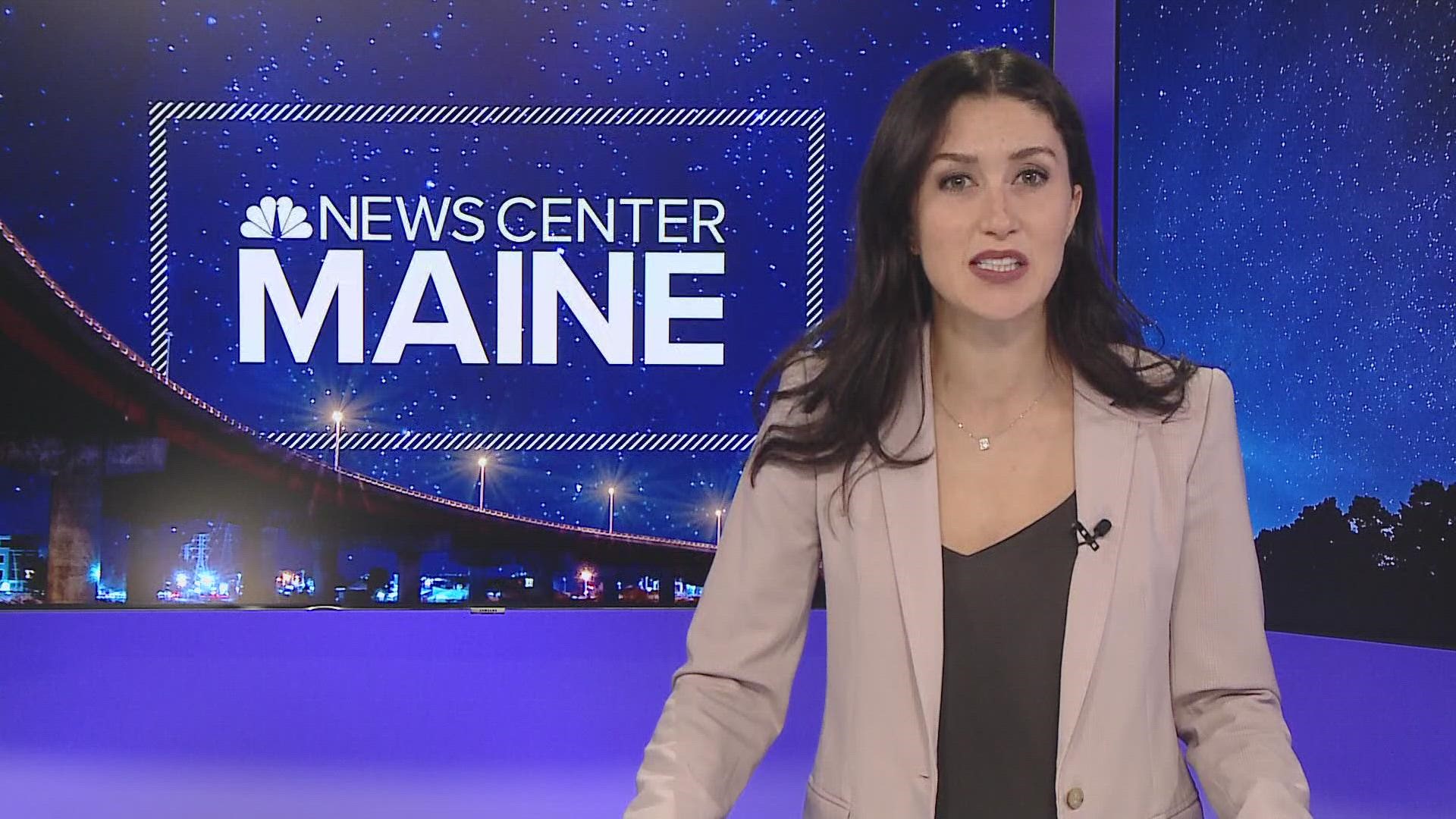 AUGUSTA, Maine — In early September, Texas enacted a new abortion law, banning most abortions around six weeks after conception. There are no exceptions for cases of rape or incest, but some rare medical exceptions.

The law also permits private citizens to sue anyone who performs an abortion or “aids and abets” a procedure. This may include those who drive a patient to an appointment or assist with paying for the procedure.

Since that law went into effect, several Maine lawmakers have expressed their opposition to it. Now, some are taking steps to safeguard abortion access.

"It's not something that the government should decide," Representative Chellie Pingree said. "It's an important part of women's health care and it's an important individual decision."

"[Codifying Roe v. Wade] means it protects it in federal law. It's no longer a decision that the courts can make. It's Congress saying we've decided this is the law of the land," Rep. Pingree said.

The bill now heads to the U.S. Senate where Angus King is a co-sponsor.

In the dead of night, 5 Supreme Court Justices decided to allow a radical Texas law that all but bans abortion to stand. As a result, millions of Texas women won’t be free to make vital healthcare decisions with their doctor’s advice. https://t.co/g2NyzkGuLf

In a statement to NEWS CENTER Maine, Collins said:

"The Texas law is harmful and extreme. I support codifying Roe, and I am working with some of my colleagues in the Senate on legislation that would do so.

Unfortunately, the bill that the House Democrats have drafted goes way beyond codifying Roe. For example, their legislation would severely weaken protections afforded to health care providers who refuse to perform abortions on religious or moral grounds.”

Meanwhile, Maine legislators have signed an amicus brief supporting abortion rights related to a court case in Mississippi, which is set to appear before the supreme court in December.

State Representative Jay McCreight is among the nearly 900 legislators, including Speaker of the House Ryan Fecteau, who signed the brief.

"It's to say that we can't go backward in what Roe v. Wade did," McCreight said. "Abortions don't stop, but unsafe abortions rise."

McCreight said the burden of these restrictive laws don't fall on people of privilege.

"It's a true system of inequity. Who is most affected? It's people in poverty, it's people of color, it's people who are marginalized," McCreight said.

Maine's laws reflect public opinion. In line with Roe v. Wade, the state allows abortion up until about 24 weeks, roughly the point when a fetus can survive outside the womb.

In recent years, Maine GOP legislators have introduced several bills targeted primarily at eliminating tax-payer funding of abortion but not limiting access to it.

On Saturday, October 2, rallies for "abortion justice" are planned in Portland and Brunswick. The rallies are organized by Women's March and Planned Parenthood as part of a national day of action, which will feature more than 600 events in all fifty states.

"People across the country and here in Maine are coming together to stand up and demand that their reproductive rights are protected," Senior VP of Public Affairs for Planned Parenthood of Northern New England said.

"For people who are worried about what's happening in Texas and in Mississippi, and what could happen in Maine next year, they need to get involved," Clegg said.

The rally in Portland will begin at 11 a.m. in Congress Square Park. To register, click here.

"To promote safety given the ongoing COVID-19 pandemic, our rally will take place outdoors. Attendees will be required to follow CDC social distancing guidelines, and masks will be mandatory. Please come prepared," organizers said in a press release.

The rally in Brunswick also begins at 11 a.m. and will take place at the Brunswick Town Mall in front of the Gazebo.