The medication-assisted treatment program will continue to grow through November, when it is expected to include all inmates 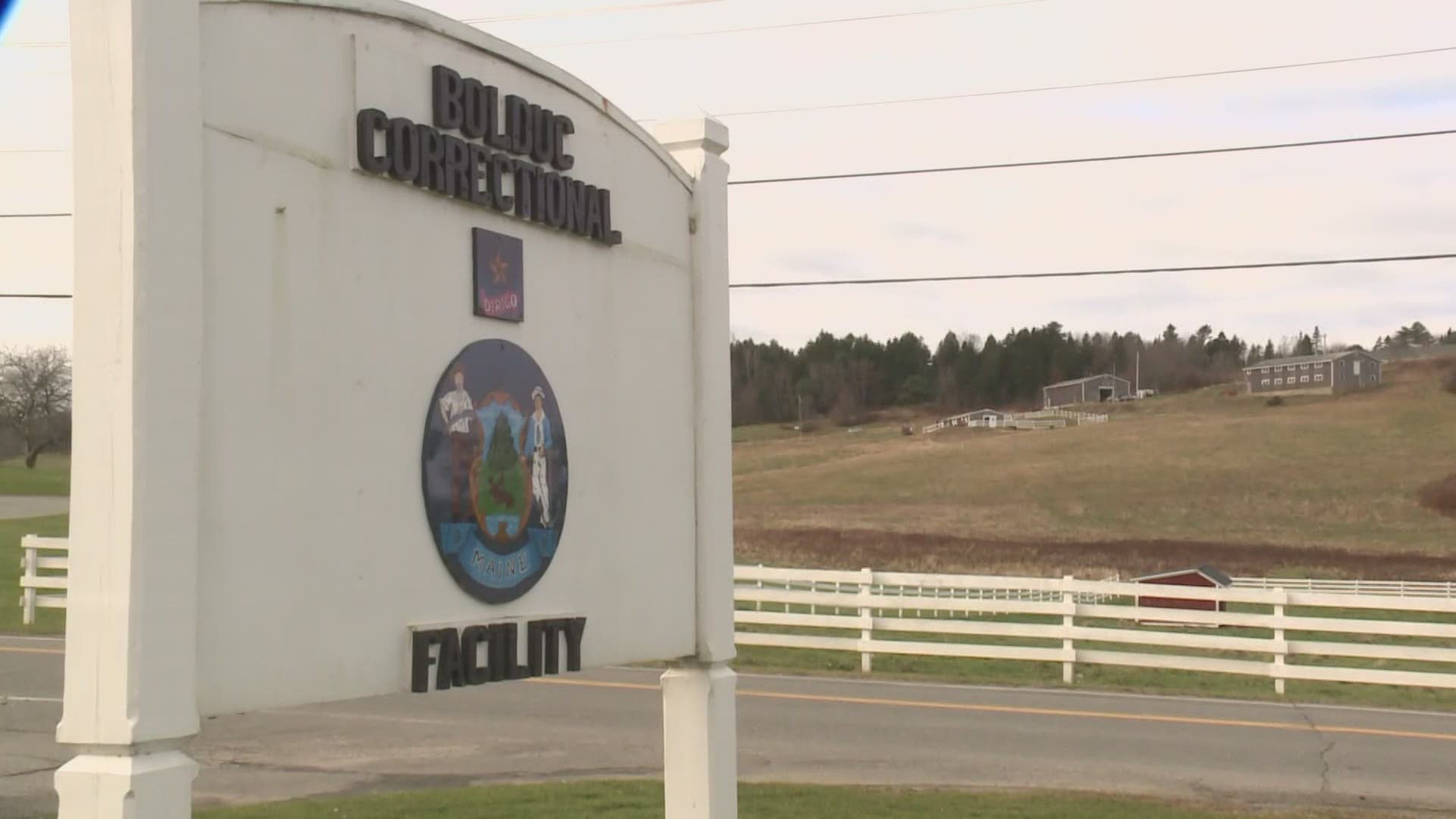 MAINE, USA — The Maine Department of Corrections is expanding its medication-assisted treatment program.

The MAT program began about two years ago as part of Governor Janet Mills' executive order to fight the opioid epidemic. More than 500 people have already gone through the program with a number of success stories, including Corey Dionne, who struggled with heroin addiction for a decade.

Dionne said that every time he was released from prison, he would relapse.

He said that at that time, he needed a change from what he had always known.

Then he was introduced to the MAT program, which uses group therapy and Suboxone (methadone), a synthetic narcotic used to treat opoid addiction.

Suboxone "helps them stay engaged with cravings and to keep them focused on the real aspect with group therapy and community," said Kelly McKenna, regional vice president of operations for Groups Recover Together.

Beginning this month, the Department of Corrections will introduce more eligible residents of the prison system to the program.

"We believe that that's the best practice and will save lives in the state of Maine," Maine Department of Corrections Randall Liberty said.

"Not only is it important that they receive treatment in the facility but we need to have a smooth transition back into the community where they can continue their treatment," he said.

Joan Ingram, state director at Groups Recover Together works with the Department of Corrections. She said it's important to connect with people who are due to be released.

Since Dionne started the MAT program, he's stayed out of prison longer than ever before and was able to get a good job, he said.

"Haven't looked back since. I've been clean 17 months now," he said.