According to the American Lung Association, an estimated 1,430 Maine residents will be diagnosed with lung cancer in 2020 alone. 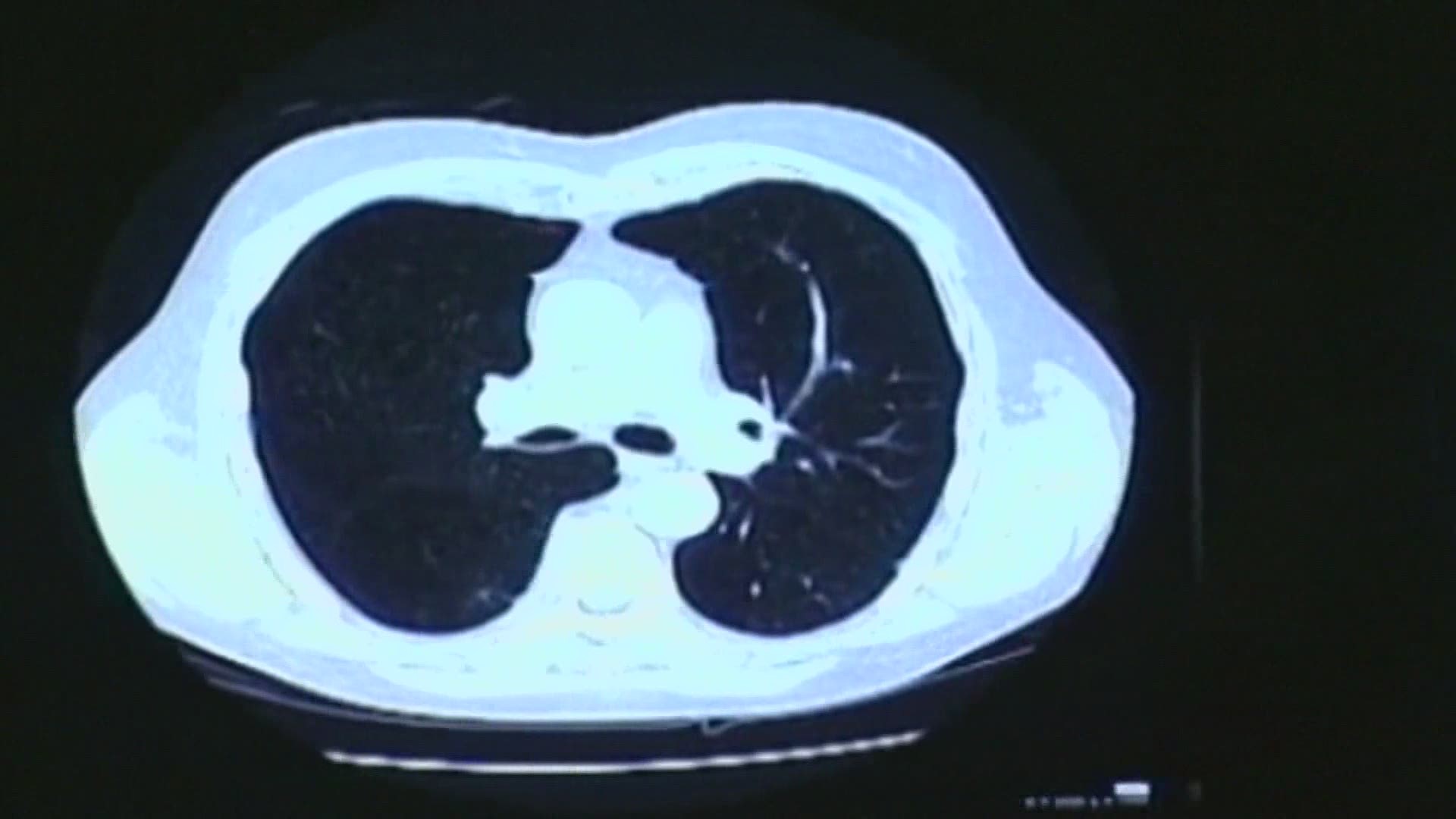 MAINE, Maine — November is National Lung Cancer Awareness Month—an important time to draw attention to the fact that lung cancer is the nation’s leading cause of cancer deaths.

According to the American Lung Association's State of Lung Cancer report released on Tuesday, Maine has one of the highest rates of new lung cancer cases compared to the rest of the country.

According to the report, an estimated 1,430 Maine residents will be diagnosed with this disease in 2020 alone.

However, according to the report, here in Maine, the numbers tell a slightly different story. "While the state’s survival rate is 21.8%, it is also among the states with the highest rate of new cases, and the highest smoking rate (17.8%)."

Dr. Paul Han, Principal Investigator for Maine Lung Cancer Coalition and Director of the Center for Outcomes Research & Evaluation at Maine Medical Center Research Institute said, “It’s really disappointing to see Maine among those states with the highest new incidence rate, and it’s even more unfortunate to see we rank as a state with of the worst smoking rates. Anyone with lungs can get lung cancer, but being educated on risk factors such as tobacco use is a vital part of prevention. Radon exposure is also an important environmental risk factor for people in many parts of Maine.”

Part of the reason that lung cancer is so deadly is because most cases are diagnosed at a later stage, after the disease has spread.

Lung cancer screening is the key to catching lung cancer early when the disease is most curable, but only 22.9% of lung cancer cases nationally are diagnosed at an early stage. While this simple screening test has been available since 2015, only 9.7% of those eligible in Maine have been screened.

“Lung cancer screening is a powerful tool to save lives,” said Dr. Han. “It’s a relatively new test, and we’re only seeing a fraction of those who qualify actually getting screened. We’re pushing for greater awareness of this test to save more lives here in Maine.”

More treatment options are available for lung cancer than ever before, yet not everyone is receiving treatment following diagnosis. In Maine, 9.6% of those diagnosed did not receive any form of treatment.

Lance Boucher, Senior Division Director of State Public Policy for the American Lung Association in Maine says, “We want to ensure that everyone has access to treatment options and quality and affordable healthcare. No one who wants care should have to forgo treatment due to lack of access or cost."