Supporters of the bill argued flavored products attract kids. Opponents say Maine would create a black market for these products and lose revenue if it is passed. 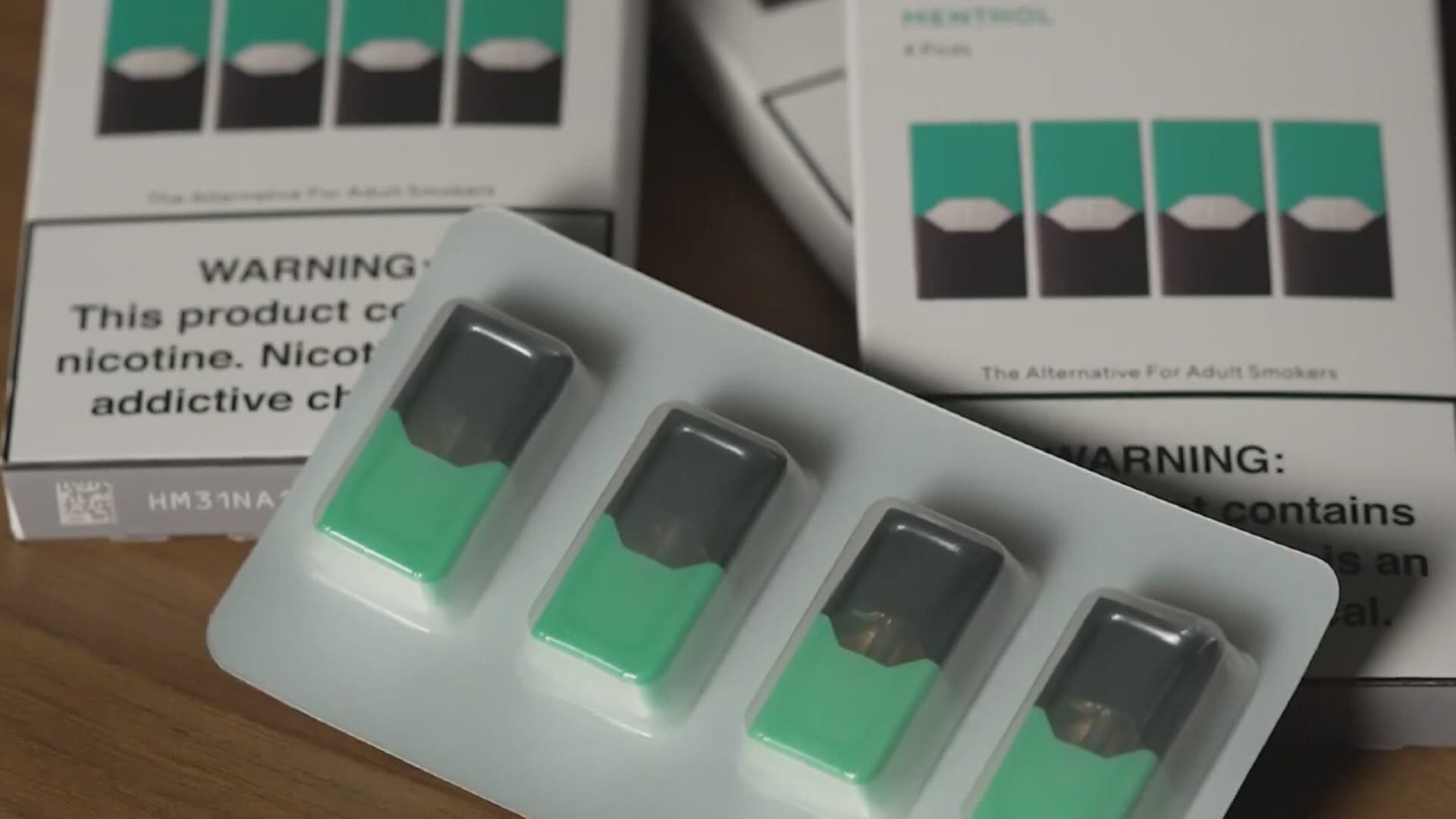 AUGUSTA, Maine — In a virtual hearing Friday, members of the Maine Legislature's Committee on Health and Human Services introduced a bill that would ban the sale of all tobacco-flavored products, including flavored cigars and electronic cigarettes in the state.

The bill, presented by State Representative Michele Meyer (D- Eliot), drew support from other lawmakers on the committee, public health advocates, and young adults who spoke from their own experiences with nicotine addiction.

State Senator Paul Davis (R - Piscataquis) said in his testimony that he got addicted to cigarettes after serving in the Army.

“I’d smoke at least two packs a day. I’d reach out at two or three o’clock in the morning when I woke up and grab a cigarette and lay there in bed and smoke a cigarette," he added.

While Davis recalled his experience as an adult, many argued for Maine's youth during Friday's public hearing.

“The evidence is clear that flavors play a role in the choice to initiate tobacco and the choice as to what products are used," Director of the Maine Center for Disease Control and Prevention Dr. Nirav Shah said during his testimony.

Shah quoted the 2020 National Youth Tobacco Survey which found one in five high schoolers and one in 20 middle school students around the nation are using electronic cigarettes.

“Maine has the opportunity to join those who have said they will not tolerate a system that is designed to hook as many kids on smoking and tobacco as possible," he added.

Youth advocates Justin Grillo and Laura Bogorad joined the 'Flavors Hook Kids' campaign as students at Colby College. Although they didn't grow up in Maine, they are familiar with childhood nicotine use.

“When you’re around other people that do it as well, you feel left out if you’re not doing it," Grillo said. “It was more about the flavor more than it was about smoking something.”

In his testimony and in an interview with NEWS CENTER Maine, Grillo said he used to smoke mango-flavored Juul pods. He said he liked the taste but didn't understand the impacts the smoking had on his body until he noticed his conditioning was not where it normally was at hockey and lacrosse practice.

Bogorad, who is a Lexington, Mass. native said during her time in high school kids asked each other “do you wanna try strawberry? It was never phrased as do you want to smoke?"

She even said some of her friends and classmates had to buy nicotine patches and could barely sit through a class without smoking because of their addiction to flavored vape products.

“Everybody would smoke between classes and they had to put somebody in the bathroom to make sure people weren’t smoking but it didn’t work," she added.

Legislators heard testimony for about six hours Friday, beginning with supporters of the bill, then heard from those against it.

“Why? Because products in demand will always find a market," Jon Shaer said.

Shaer is the Executive Director of the New England Convenience Store and Energy Marketers Association. He said under the current language of the bill, adults who use flavored tobacco products responsibility would be impacted.

He added the methanal cigarette industry in Maine is worth $120 million and that revenue would be lost if the bill is passed.

Brett Scott of Smokers Haven made a similar argument.

Others who argued against the bill asked the Committee to look at what has happened in Massachusetts since the Bay State passed a similar ban on flavored tobacco products last June.

Shaer said residents are just driving to New Hampshire or Rhode Island to buy their products and the state is losing out on revenue.

Law enforcement officials like Anthony Miranda, executive chairman for the National Latino Officers Association, argued if this bill is passed police will have to monitor the black market.

He added tobacco products would still be sold in Maine even if there is a ban, which he said, would strain police resources.

Tobacco Companies like RJ Reynolds made their testimony in the form of spokespersons. Some said they were compensated for the time they worked on their testimony but planned to state their opinions.

Now, the Maine Legislature's Committee on Health and Human Services will work through this bill in working sessions in the coming weeks. 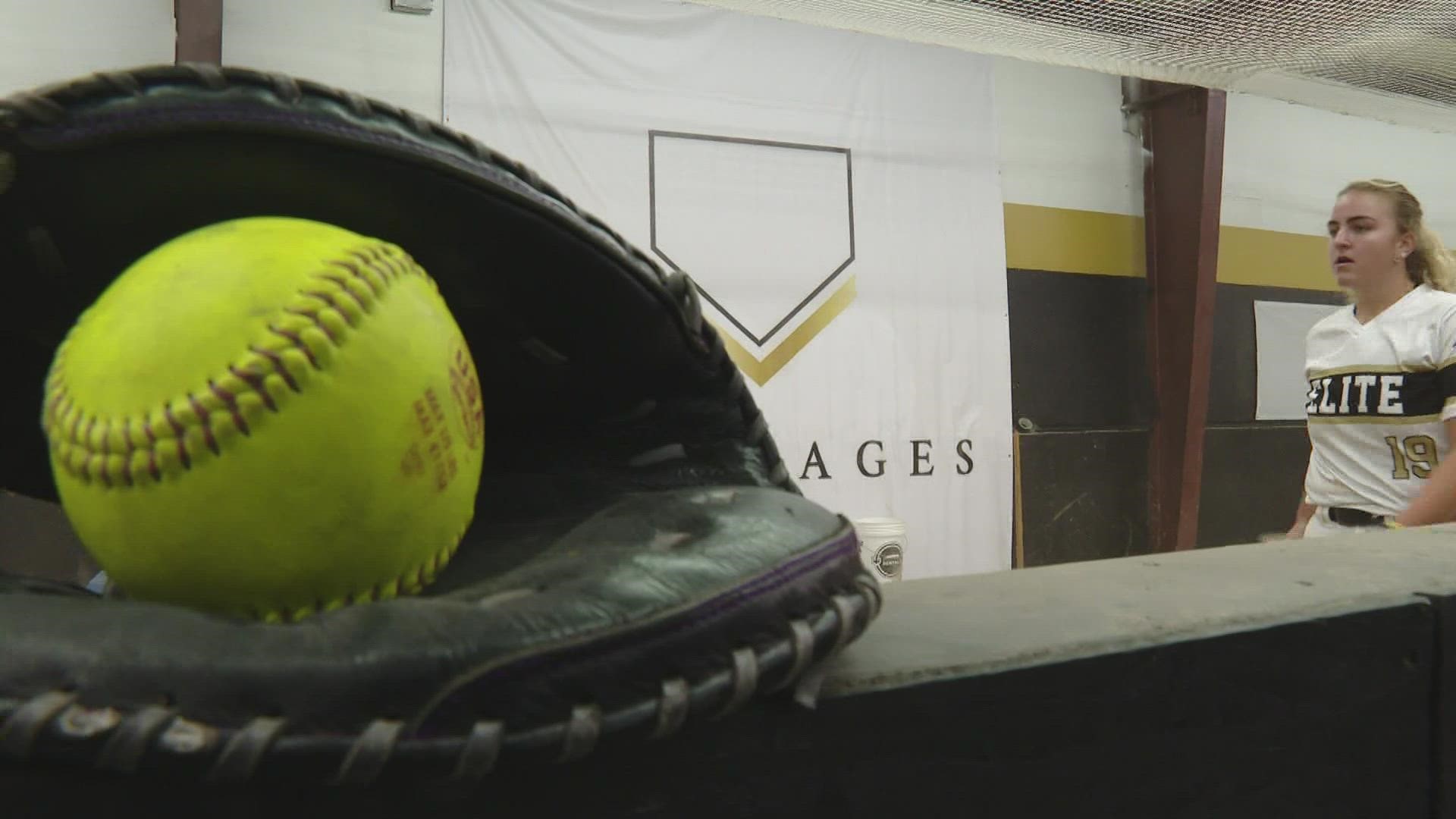