With dwindling resources, police officers have become the first line of defense in many communities. 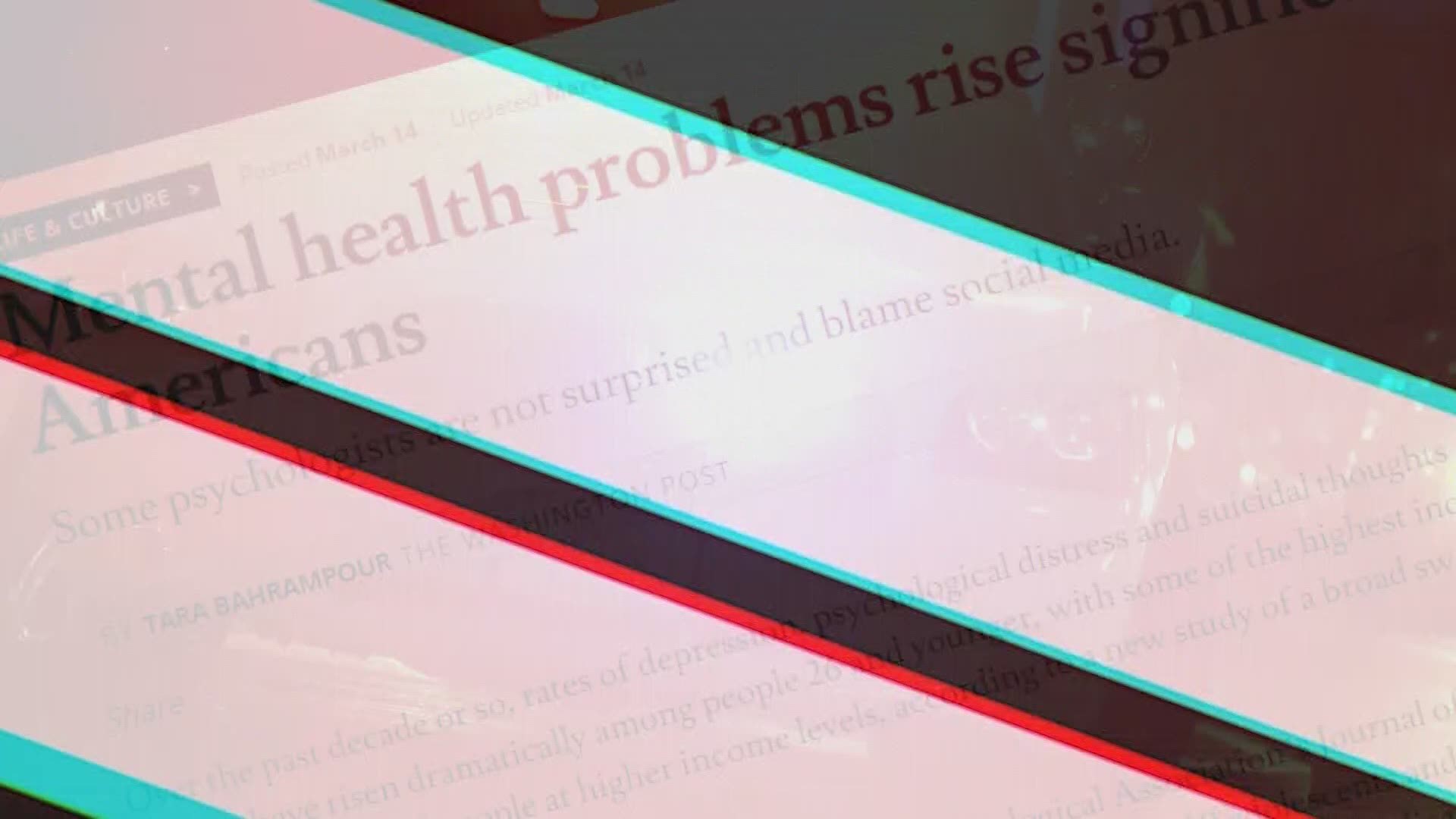 AUGUSTA, Maine — Maine is facing a mental health crisis and state lawmakers are trying to figure out the best way to restore what many are calling a crumbling system.

Breen was candid about having personally been impacted by mental illness in her family. With a daughter struggling with mental illness, Breen said it was hard finding the services despite having the means.

Both lawmakers are on a Mental Health Working Group that redrafted a bill, LD 803, sponsored by Warren to bring at least $4.4 million in funding to mental health services across the state.

The new amendment present to the Dept. of Health and Human Services Committee aims to hone on ‘existing community-based crisis services rather than building more institutional settings.’ Ideally, that would enable organizations to recruit and hire more mental health professionals.

The first draft of the bill sought to build four mental health centers across the state. Under the new proposal, that would not be the case.

RELATED: Finding purpose outside of the military

Breen said the legislation would look to ensure 24/7 access to crisis response services including the state’s Crisis Response Hotline and providers statewide. The Maine Sheriff’s Association attended the press conference Tuesday to support the effort.

With dwindling resources, police officers have become the first line of defense in many communities.

Mental health advocates, like those with the National Alliance for Mental Illness (NAMI), worry the effort by lawmakers is not comprehensive enough.

Mehnert said she is also concerned about how costs are being considered, as the group has yet to align MaineCare reimbursement rates with actual costs.

Sen, Breen said the Mental Health Working group is looking to align those reimbursement rates—something that has not been done in over a decade.

RELATED: Fact check of Trump statements from the past week