The Knights and parishioners from the Saint Paul the Apostle Parish in Bangor raised $43,000 and donated the machine to the First Step Pregnancy Resource Center 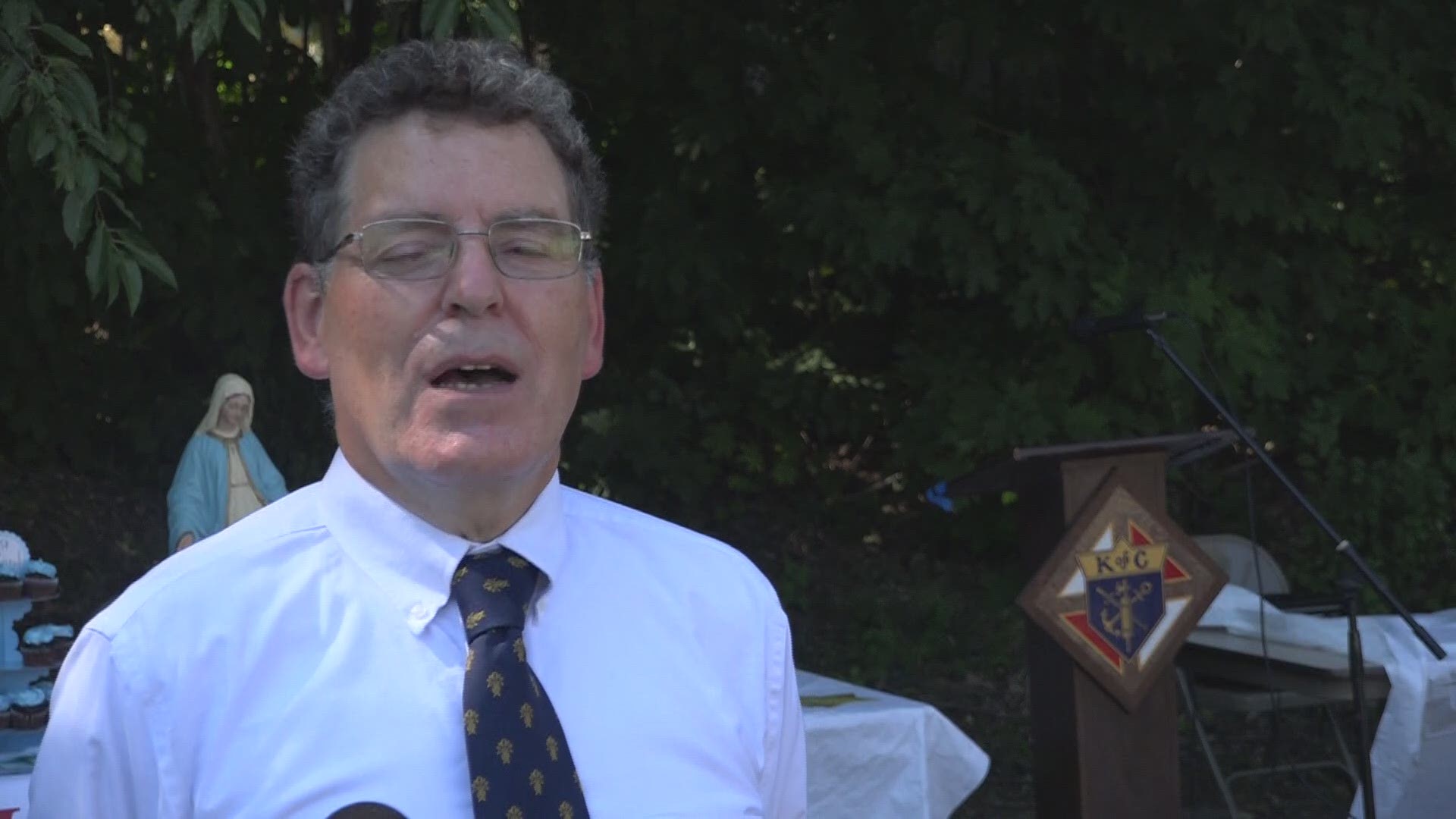 BANGOR, Maine — On Tuesday, the Knights of Columbus donated a new 3D ultrasound machine to the First Step Pregnancy Resource Center in Bangor.

According to a release, the machine has the newest software and is the best machine of its kind in the state.

More than 30 people were on hand to watch the dedication ceremony which included a thank you from the Knights of Columbus, and the Resource Center, followed by a blessing from Father Frank Murray from the Saint Paul the Apostle Parish.

Starting around Christmas of 2019, the Knights started a baby bottle drive to collect funds for the ultrasound.

The idea was to collect spare change and cash after mass. After six weeks, the funds reached more than $43,000, enough for the new machine which would replace the old one that was made in 1988.

“It is very nice to know that there are many women with unexpected pregnancies and their husbands, boyfriends, significant others, who have a place where they can go and get ultrasounds, free ultrasound machines, or free STD testing here at First Step Pregnancy Research Center and that were part of it and helped provide that," Rey Dubois, a member of the Ultrasound Initiative Committee, said. Dubois is helping see this process through.

The old machine will be sent to an organization that refurbishes older machines and donates them to clinics in South America.

The current machine is already being used by patients at the center.