The Minnesota Department of Health says patients in eight of 15 confirmed cases inhaled THC, the compound in marijuana that gives it its high. 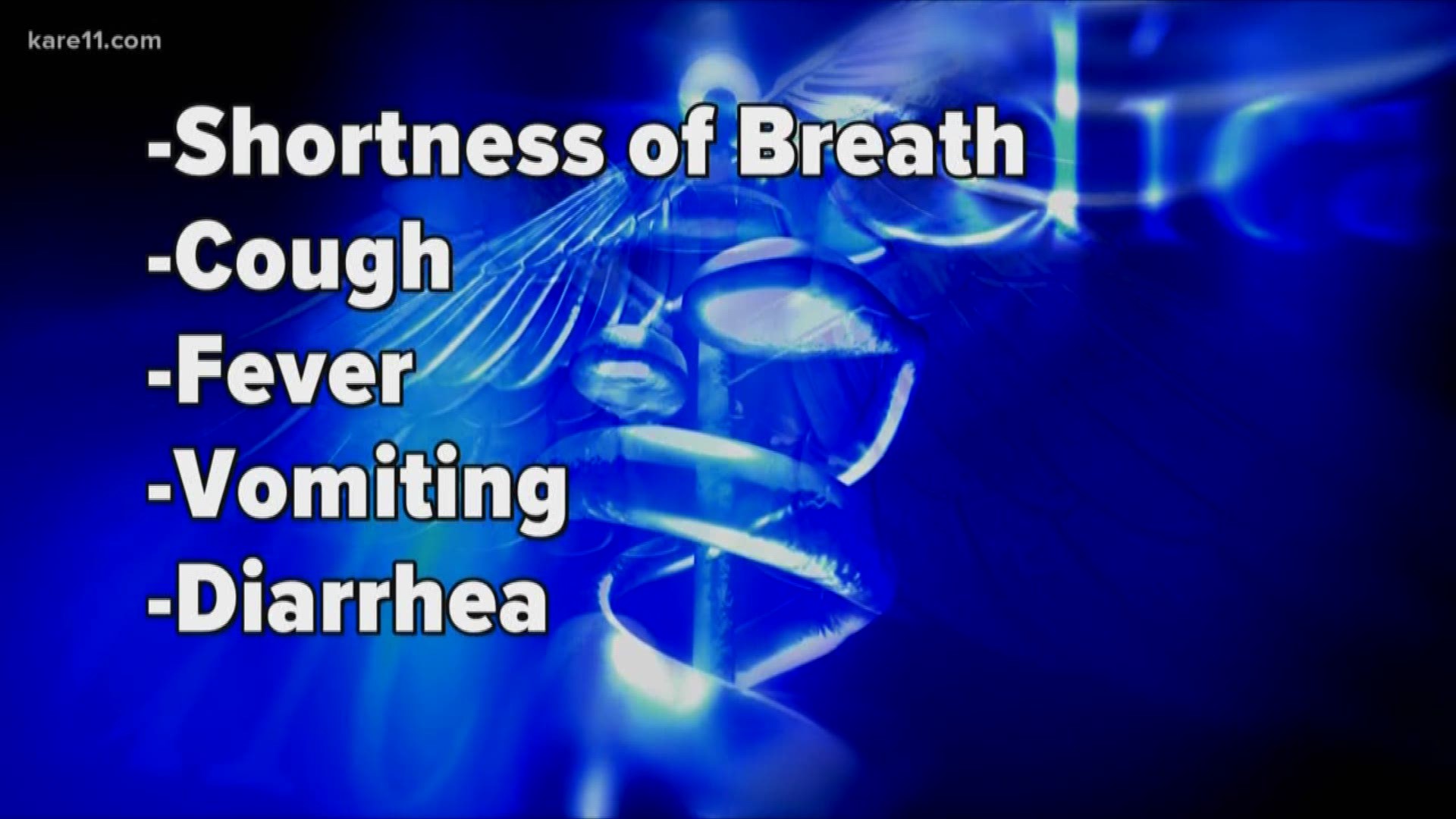 ST PAUL, Minn. — Investigators are focusing on marijuana-derived THC in the Minnesota cases of teens and young adults who developed vaping-related lung illnesses this summer.

The Star Tribune reported Tuesday that health officials have interviewed eight of 15 patients in Minnesota who have been hospitalized for severe respiratory illnesses with confirmed links to vaping.

Rich Danila of the Minnesota Department of Health says all eight inhaled THC, the compound in marijuana that gives it its high. 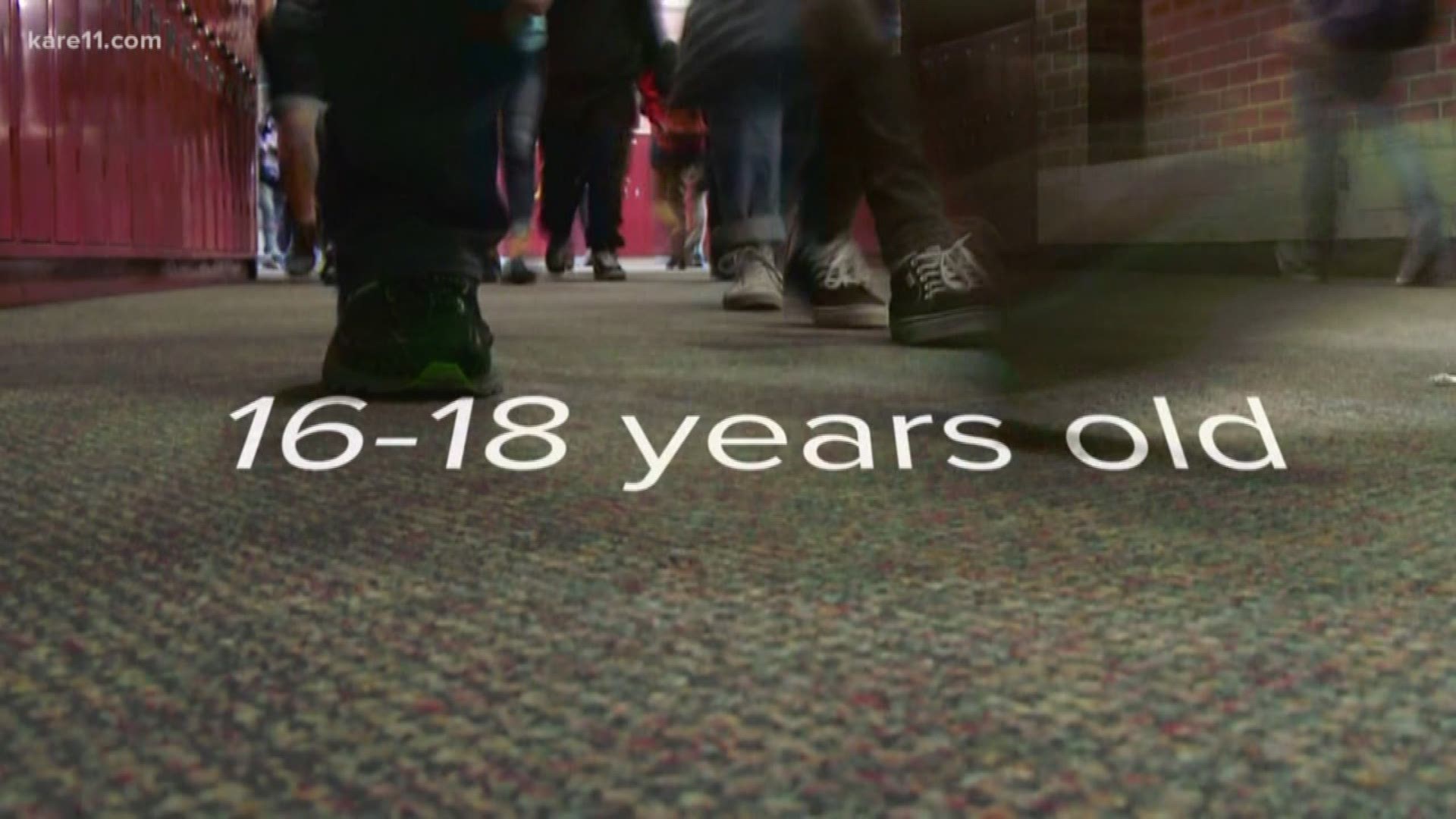 Investigators have not yet confirmed links to vaping in another nine hospitalizations for respiratory injuries reported to the state.

Officials from the Centers for Disease Control and Prevention said last week they are looking at 215 possible cases of lung disease in 25 states involving teens or young adults who have used e-cigarettes or other vaping devices. 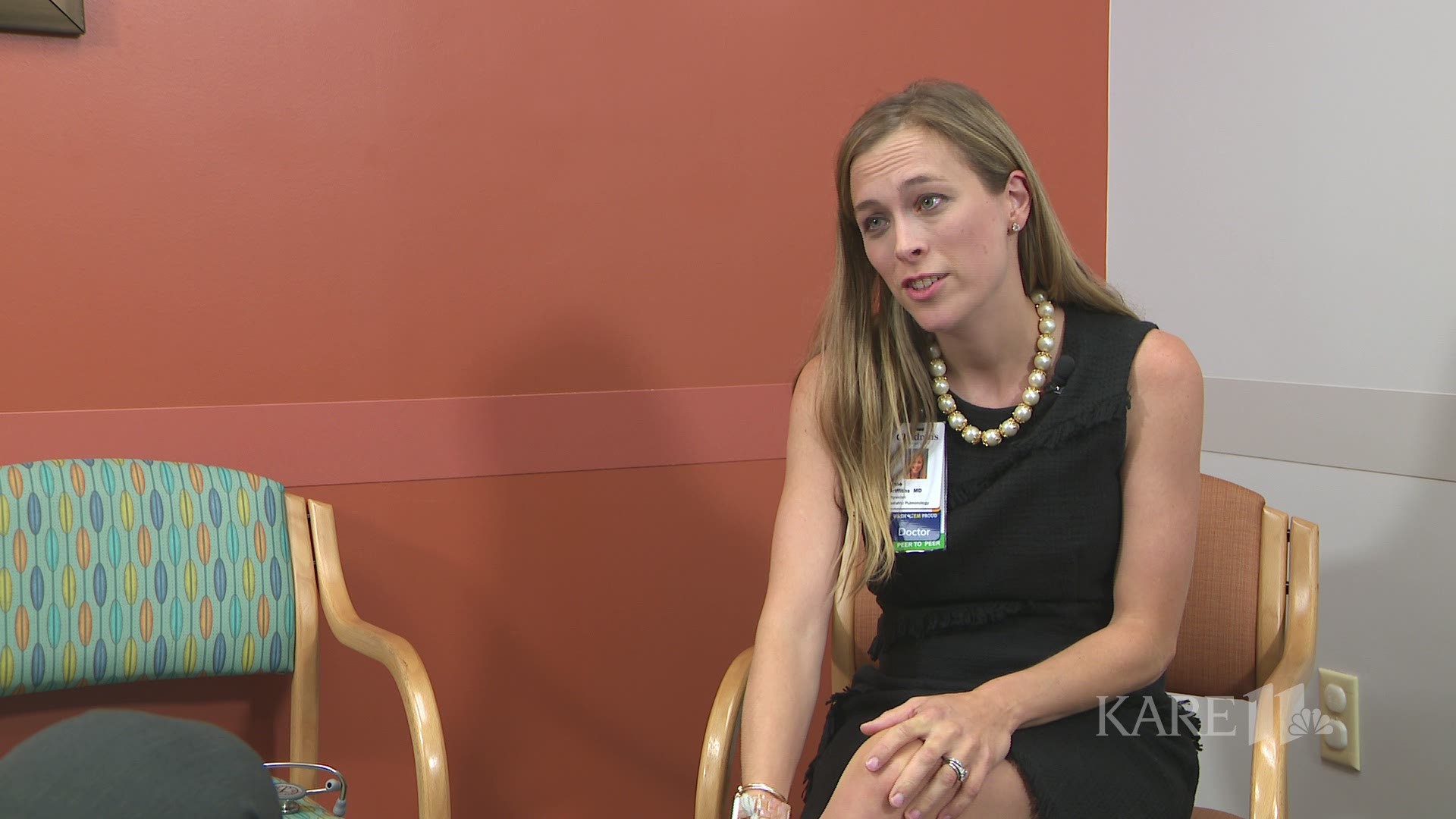