Can probiotics help children with autism?

The most important step for parents to take if they have any concerns about their child’s development is to seek early intervention, says an expert. 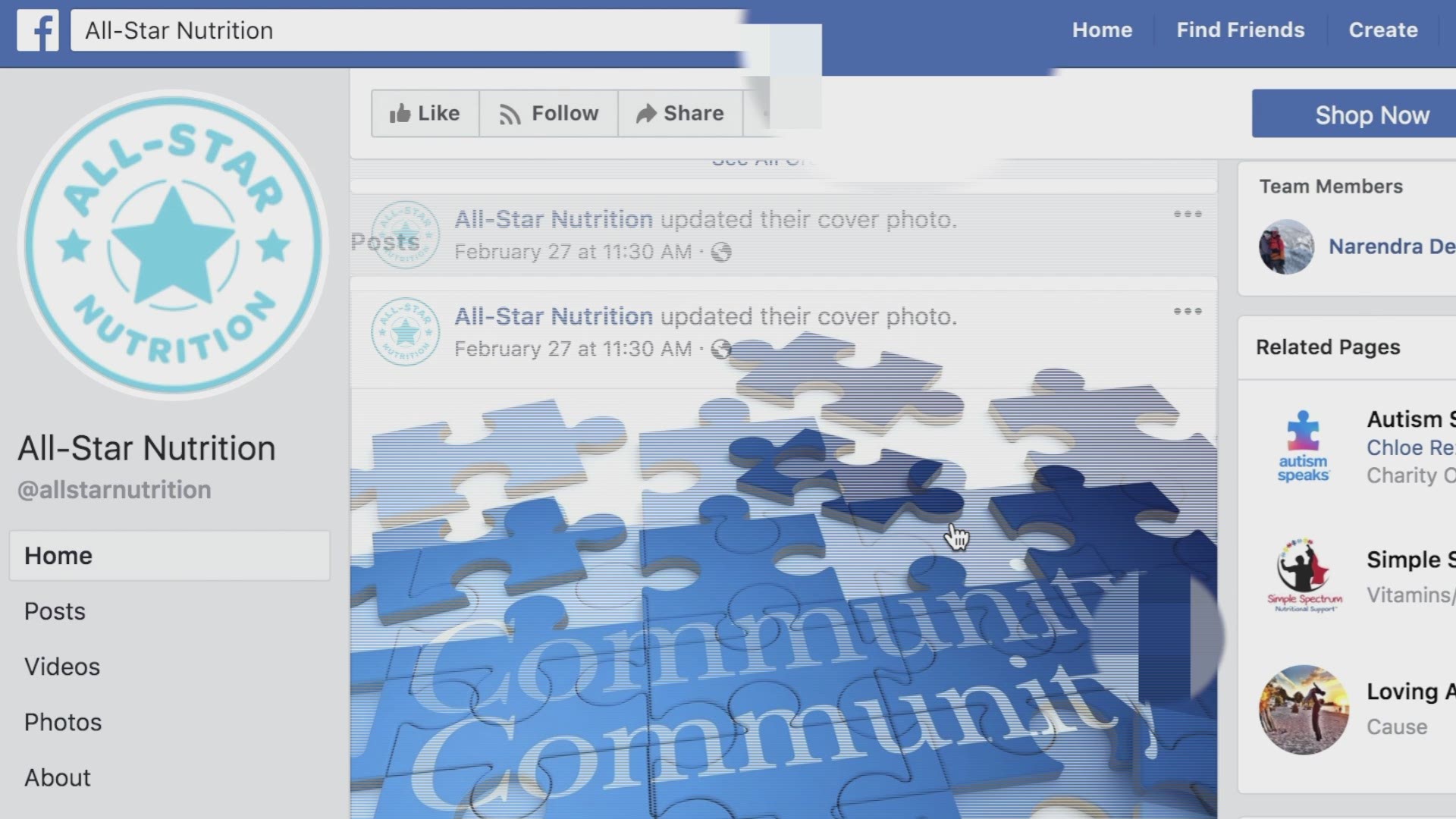 MAINE, USA — There are numerous ads circulating on social media that claim giving kids with autism spectrum disorder (ASD) probiotics will ease their gastrointestinal issues and as a result, improve some of the unwanted behaviors associated with the condition.

So, are these claims true or are they just preying on people who are desperate to help their children live better lives? To get some answers NEWS CENTER Maine spoke with New England registered dietitian Karen Mountjoy with Coastal Family Nutrition in New Hampshire.

Mountjoy said, yes, improving the gut health of children with autism can make a difference in the kids’ behavior "because we know that upward of 70% of kids with autism struggle with some sort of feeding and or digestive issue.

“Chronic constipation, painful bowel movements, reflux, diarrhea, all of those things can cause a kiddo with limited verbal skills to try to communicate their discomfort to their parents or caregivers in any way, and sometimes that’s interpreted as misbehavior and or poor behavior," added Mountjoy.

The registered dietitian attributes gut issues experienced by many children with autism to a limited diet, lower muscle tone or gastrointestinal issues. To help strengthen gut health, Mountjoy stressed the importance of nutritious fruits like kiwi, peaches, plums and pears, and raw and cooked vegetables. She also says kids with gut health issues need to get enough whole grains like quinoa, brown rice, and popcorn. She also recommends plain kefir milk, a fermented yogurt drink that has 12 different strains of probiotics.

However, Mountjoy understands the struggle parents face with picky eaters and said adding a probiotic to your child’s diet could help and will not be harmful. “It could make your kid more comfortable," she counseled, "which would make them less grumpy and more pleasant to be around.”

It's important to note that each child's symptoms may vary from mild to severe.  For example, some children with autism can speak while others struggle to talk or end up speaking much later in life. Autism many also impair some children’s ability to socialize with others, because they may not able to carry a conversation or relate to their neurotypical peers. Social gatherings may also trigger behavior issues if a child with autism becomes too stimulated by too much noise or too many people.  Another characteristic of autism is repetitive behavior.

The Centers for Disease Control and Prevention (CDC) reports that one out of every 59 kids in the United States is diagnosed with the developmental disorder. ASD affects four times more boys than girls. Researchers have not been able to pinpoint a single factor that causes autism, but experts say it could be triggered by a combination of genetic, biological and environmental factors.

At this time, there is no cure for ASD and only one drug, Risperdal, has been approved by the FDA to treat some of the behaviors associated with it. However, new studies claim that treating the gut of children with autism with good bacteria could possibly ease some gastrointestinal issues and help with behavior problems.

In one study, researchers from the California Institute of Technology say they separated lab mice into two groups. One group of mice was treated with bacteria from the guts of children with ASD. The second group was given gut bacteria from children without the disorder.

Credit: Getty Images/iStockphoto
Experts find that mice treated with bacteria from children with autism started to show characteristics of autism-like behaviors in humans.

They found that mice treated with bacteria from children with autism started to show characteristics of autism-like behaviors in humans. For example, they were less vocal, spent less time interacting with other mice and engaged in more repetitive behaviors.

Researchers everywhere are still not clear on the exact link between a healthy gut and milder autism symptoms. Mountjoy said more research needs to be done on the link between the gut and autism symptoms, and as she points out, it could be that the kids felt better from painful digestive issues, and as result, their moods improved.

According to Mountjoy, the most important step for parents to take if they have any concerns or questions about their child’s development is to seek early intervention. Adding that every child with autism should have a speech therapist, an occupational therapist, a medical doctor and a dietitian. If you want to give your child probiotics, Mountjoy recommends buying products that have been on the market for years like Culturelle and Florastor, because she says they have been tested and are well-regulated. 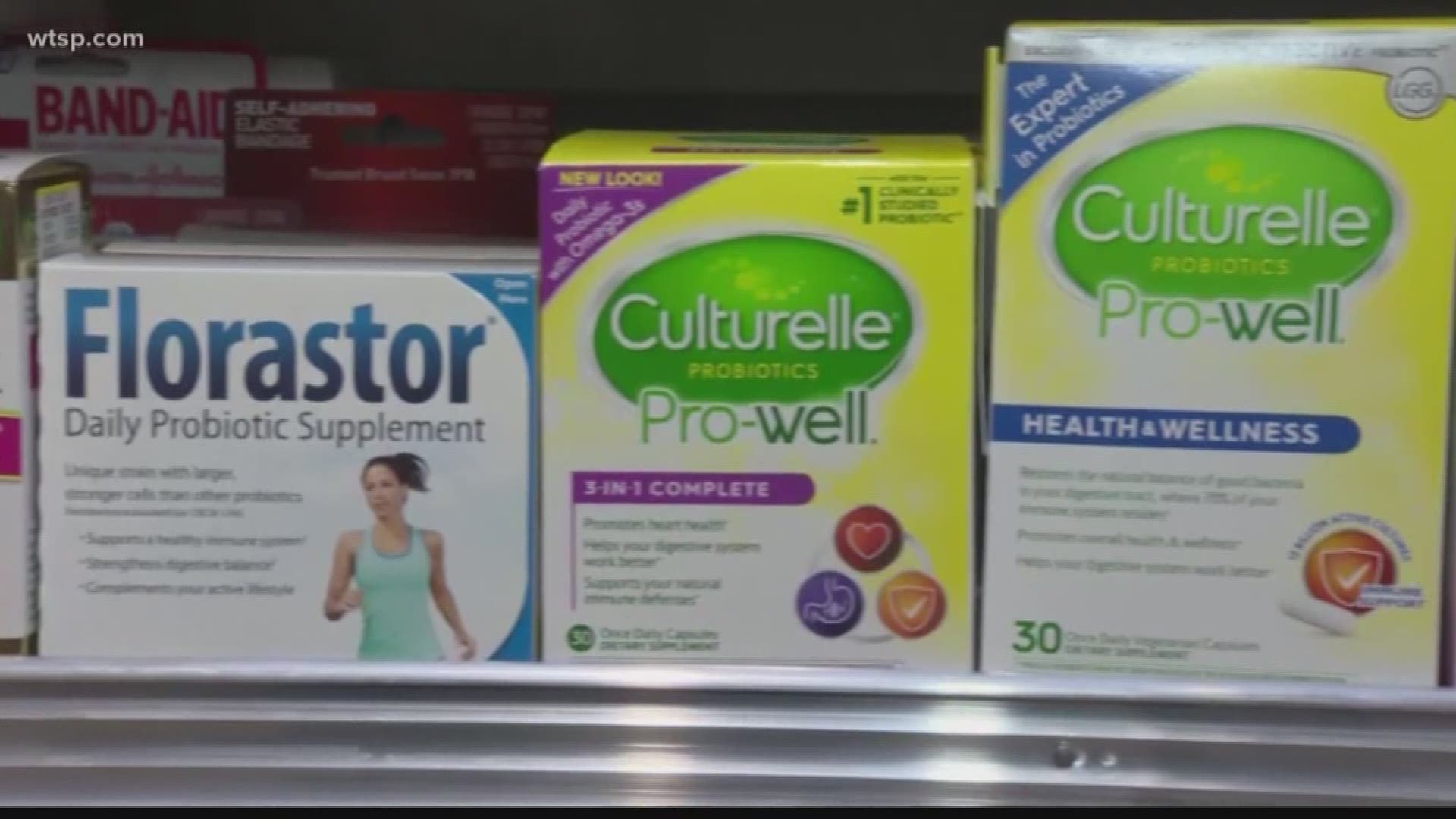 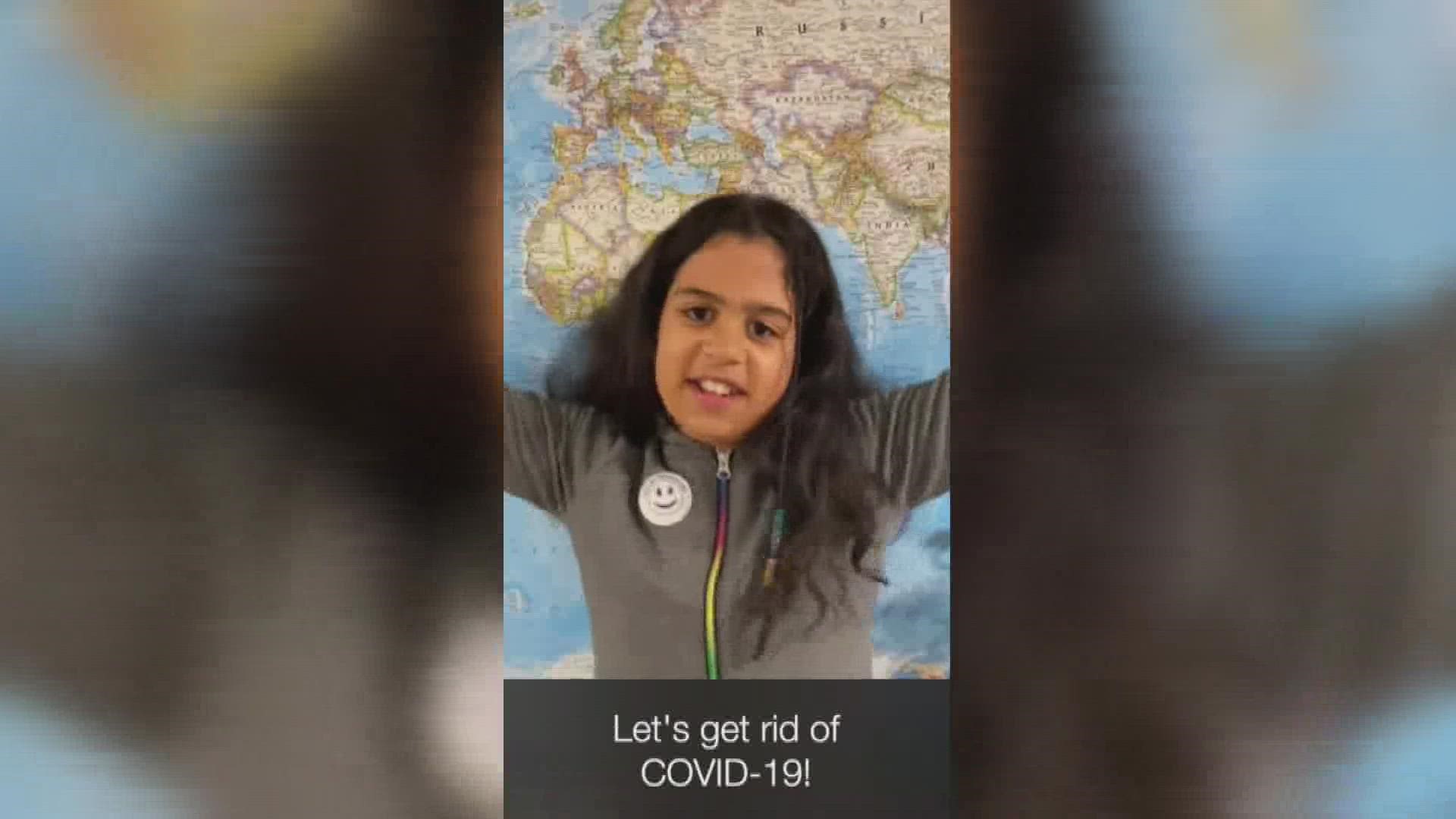