Helping 'couples in recovery' on their journey to stay sober

A Portland couple in recovery together is now working to help other couples with help and guidance. 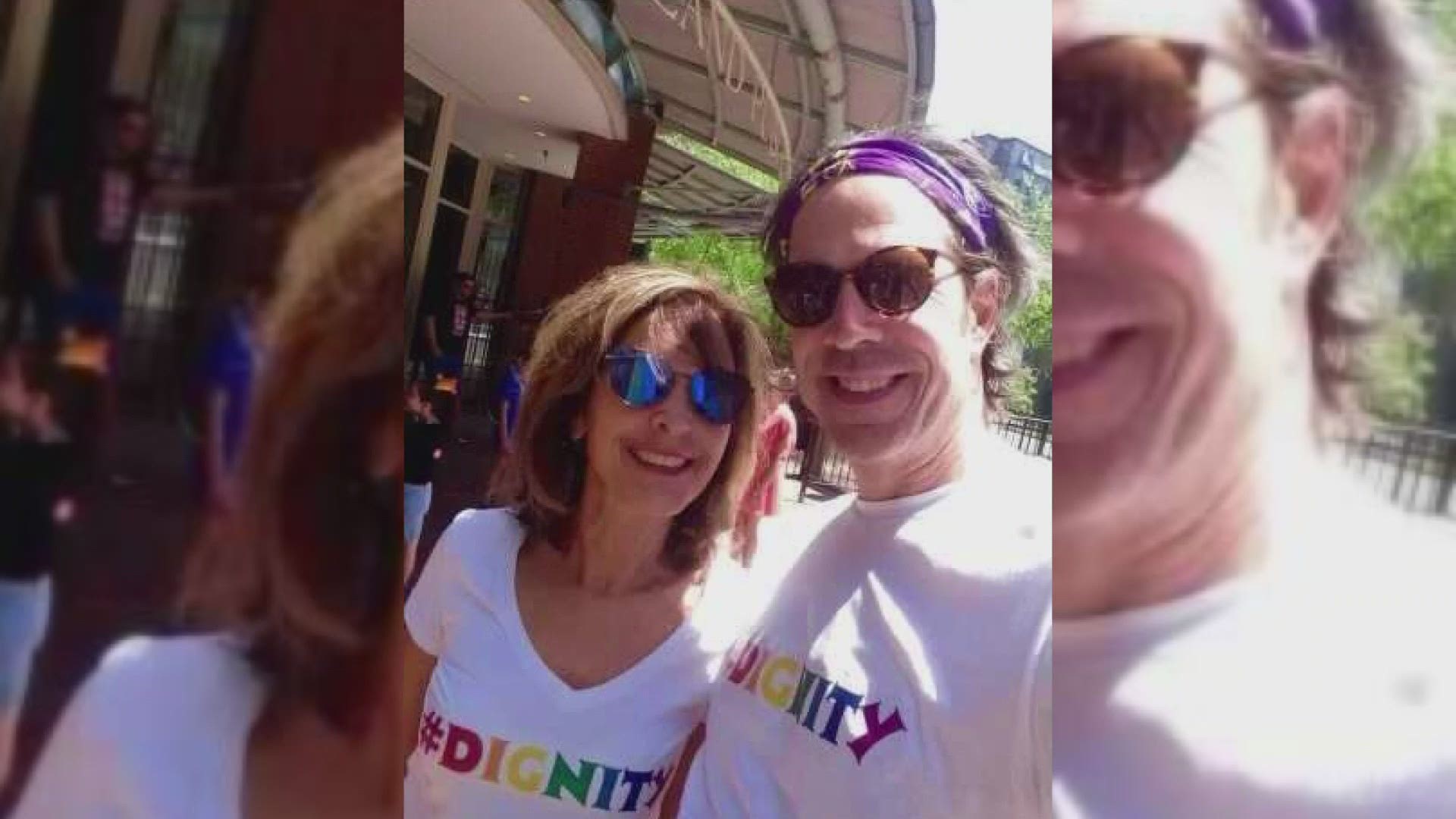 Experts say during the coronavirus pandemic, overdose deaths have also spiked across the country as about 30 million people battle substance use disorder.

Like many couples, Glenn Simpson and Elaine Shamos have created new routines to help beat isolation during the pandemic.

"We have gone from a small house to a small car but that ritual has become so healing," Elaine said.

"Some many drives along the coast over the past 6 months," Glenn said.

The trips and outings also allow Elaine and Glenn to be vulnerable with each other and work on their communication skills—which is key in their relationship as a "couple in recovery."

"I am someone who lives with a substance use disorder, that's been in remission for a number of years now," Glenn said.

They met through Elaine's son who was struggling with substance use disorder. Elaine also had past relationships with people trying to overcome the disease. As a couple, they work to create a life together that supports each other's sobriety.

Each is in recovery, whether it's a 12-step program or therapy.

Elaine and Glenn also have a recovery program together. That could involve attending each's other virtual meetings, volunteering in the community, or just having fun. They say "couples in recovery" is also not defined as being a romantic relationship.

"It could be two adult children with addictive parents or a combination of a co-dependent relationship," Glenn said.

Glenn is a clinical licensed social worker and therapist who specializes in treating substance use disorder, couples, and families in recovery. Elaine has a master's degree in public health. The couple was just about to start a support group when the pandemic hit.

Now, they have just launched a monthly column in Journey Magazine, which is devoted to sharing hope and personal stories of recovery. The column offers guidance to other couples who may be struggling with co-dependency, anxiety, depression, and isolation. Elaine and Glenn have also started a Facebook page called "Couples in Recovery."

"To have more of an inter-dependent relationship, that would be leaving room for the other person without being threatened because you have good communication skills," Elaine said.

The couple hopes they can help empower those in recovery on how to become their best selves within the relationship.

Click here for information on overdose deaths in Maine from the Maine Centers for Disease Control.