The 'Great American Smokeout' is an American Cancer Society event held the third Thursday of November every year since 1977. 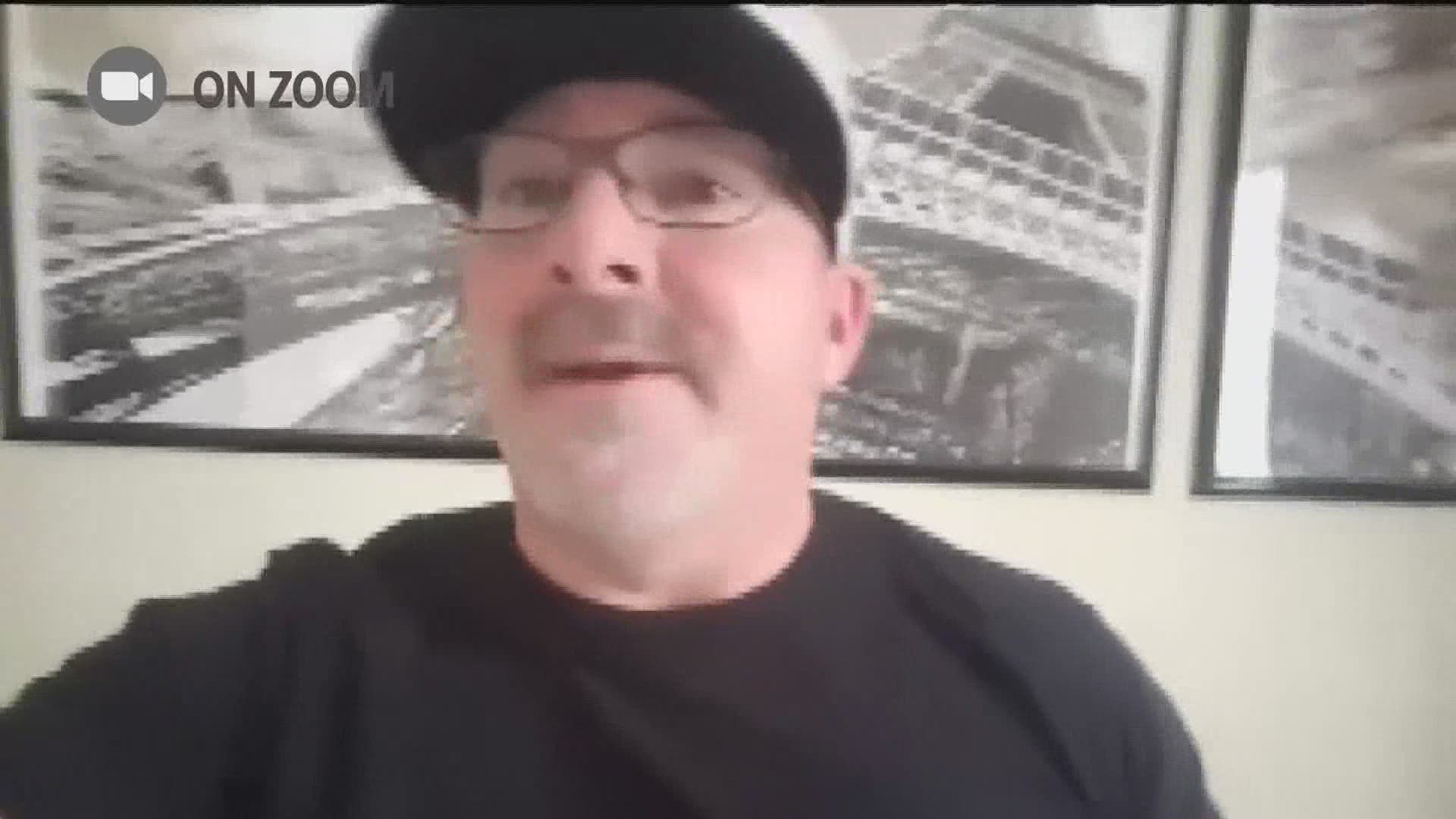 MAINE, USA — For more than four decades, the third Thursday of every November has been deemed the ‘Great American Smokeout’ by the American Cancer Society. It’s an event to encourage people to quit smoking, even just for the day. The goal is to see where that challenge may take them.

Smoking has had a big impact on Maine. The American Lung Association’s 2020 “State of Lung Cancer” report ranks Maine among the worst states for new lung cancer cases and smoking rates. The report estimates that this year alone, around 1,430 Mainers will be diagnosed with lung cancer. Nationwide, the five-year lung cancer survival rate is 22.6%, up by 13% over the past five years. In Maine, that survival rate is 21.8%.

Today is the Great American Smokeout, an @AmericanCancer event held the third Thursday of November every year to encourage smokers to try quitting, even if just for a day. Why support is so important in that journey on @newscentermaine at 5:30 and 6:30 a.m. #wakeMEup pic.twitter.com/oqTvFg3FmT

This is why experts say the Great American Smokeout is so important, and why they encourage people to take part. This event encourages people to establish support in their lives in an effort to quit—something Kenneth Lewis, the senior director of the Maine Health Center for Tobacco Independence, says is very important.

“You drink a cup of coffee, you smoke a cigarette – those connections make it very difficult for folks to quit,” Lewis expressed to NEWS CENTER Maine via Zoom.

Lewis says the process of quitting isn’t always straightforward, either.

James Pyburn of Lewiston has been tobacco-free for a little more than a year. He says that he grew up around cigarettes and started smoking at 20 years old when he was in the Navy. He recalls not being able to quit during the first Great American Smokeout he experienced, even though he was only three months into the habit.

“When you’re addicted to cigarettes, it’s no different than being addicted to alcohol or drugs or any other type of addiction. You’re a slave to it, and it kind of owns you,” Pyburn detailed over Zoom.

At his heaviest smoking point, Pyburn says he was smoking between 20 and 40 cigarettes a day. His parents were both heavy smokers who passed away a few years ago — his father in 2016 and his mother in 2017. He accredits what he calls their premature deaths with secondary issues brought on by smoking. It’s what he says inspired him to quit, once in 2016 for a few months and then a second time for good in 2019.

RELATED: Can you get the coronavirus from secondhand smoke?

Experts say that should be the goal, especially when considering long-term health effects.

“The majority of patients who do develop lung cancer have been long-term smokers. There’s a clear relationship,” Dr. John Klemperer, the director of the Northern Light Eastern Maine Medical Center lung cancer screening center, told NEWS CENTER Maine via Zoom. He encourages people be proactive and gets scans done, usually between 50 and 80 years of age, noting lung cancer accounts for more death than colon, breast, and prostate cancer combined.

Lewis says some of the most effective ways to quit are by trying nicotine replacement therapy and coaching or counseling. If you’re interested in quitting smoking, you can get free and confidential support through the Maine QuitLink by calling 1-800-QUIT-NOW 24 hours a day, seven days a week – or by visiting the website.