Maine man recovered from the Jamestown Canyon virus in 2017 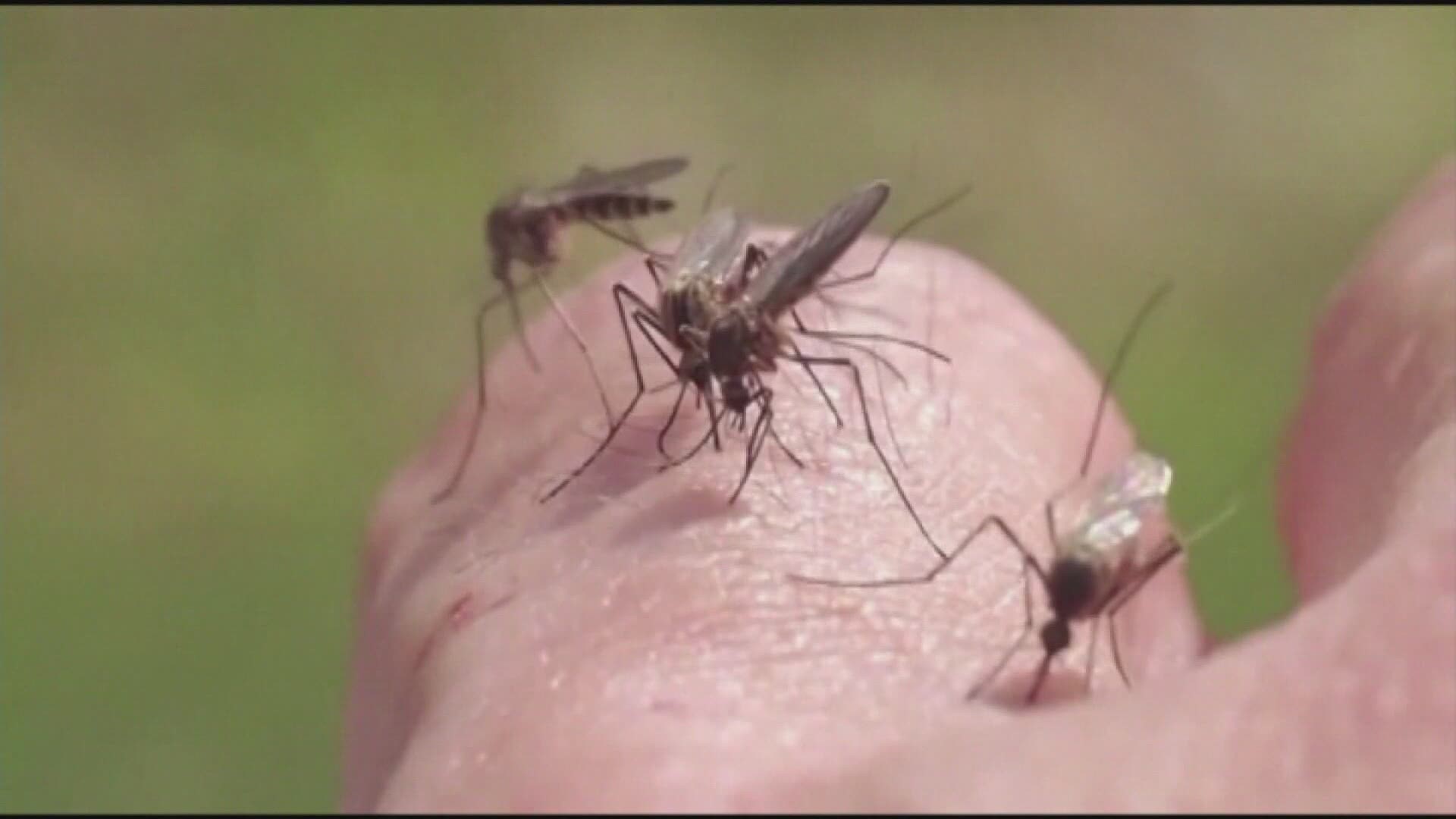 CONCORD, New Hampshire — An adult in Loudon, New Hampshire, has tested positive for the Jamestown Canyon virus, the first case of the mosquito-borne disease in the state this year, health officials said.

Jamestown Canyon, West Nile virus and Eastern equine encephalitis are viruses transmitted through the bite of an infected mosquito and can not be transferred from a human to human or animal to human, according to the Maine DHHS. There are no vaccines for it and treatment consists of supportive care.

The person was hospitalized for neurological symptoms, and has since been discharged and is recovering at home, health officials said Thursday.

A Maine man from Kennebec county is recovered from the Jamestown Canyon virus in July of 2017, after he was bit by a mosquito carrying the rare disease.

“This case reminds us all that mosquitoes are more than a nuisance, but they can also carry disease,” said State Epidemiologist, Dr. Siiri Bennett told NEWS CENTER Maine at the time.

DHHS said the risk of being bitten by mosquitos is highest from dusk to dawn and when the temperature is above 50 degrees.

The New Hampshire case is the tenth case of the virus since the first report of the disease in the state in 2013. Many illnesses caused by it are mild, but moderate-to-severe central nervous system involvement requiring hospitalization have been reported, including fatal infections.

Early symptoms can include flu-like illness including fever, muscle aches, headaches, and fatigue.

The infection risk level for Loudon will be increased to high, and moderate in the surrounding towns of Gilmanton, Chichester, Canterbury, Barnstead, Pembroke, Pittsfield, Concord, Northfield, and Belmont.

RELATED: York County saw many cases of EEE in 2019