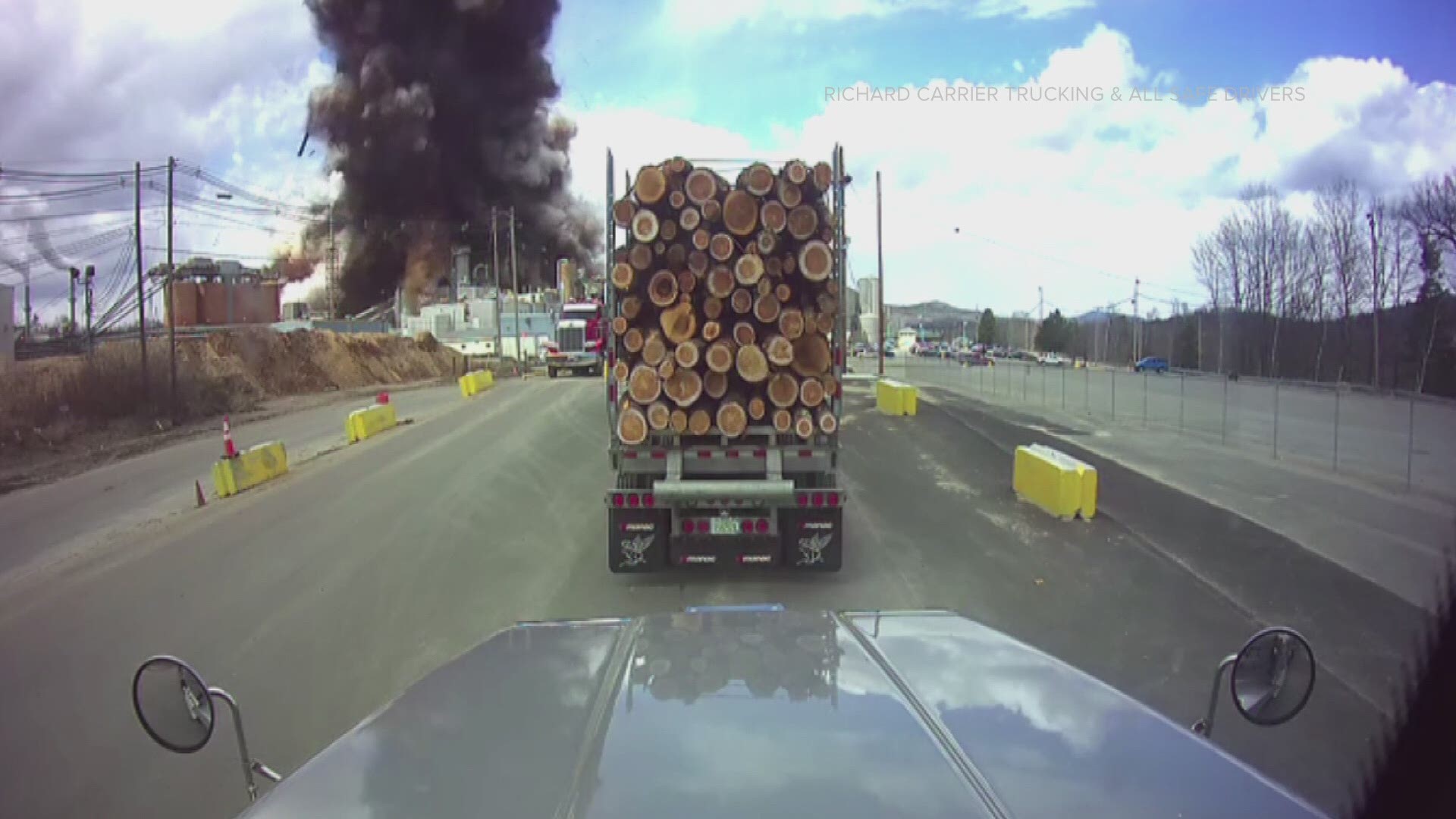 JAY, Maine — When a digester exploded at the Androscoggin Mill in Jay on Wednesday, April 15, officials say wood fiber, water, and pulping liquor were released into the atmosphere.

"At this point, we're working with all of the environmental agencies to evaluate if there was any environmental impact," a spokesperson for Pixelle Specialty Solutions Roxie Lassetter said during a press conference Wednesday.

While that can be harmful to aquatic life, chemical engineering expert Adriaan Van Heiningen doesn't expect this environmental incident will harm humans...

"[pulping liquor] is not bad for your health unless it is in very high concentrations," says Van Heiningen.

Regardless, Van Heininger says environmental agencies must have been busy in Jay this week.

"The EPA will probably check where this black liquor is going and if it's being collected properly," says Van Heininger. "They will likely measure the air content and the sulfur gas content in the air."

The environmental agency's work now will prevent the aftermath of the explosion from creating further problems.

"They'll also make sure this spill is not being acidified, because if it comes into contact with acid then you could run into some problems."

The mill's parent company Pixelle Specialty Solutions says it will share the results of the EPA's findings once they are complete.

RELATED: It's still unclear what made digesters explode at the Androscoggin Mill