Could the coronavirus spread to Maine? Health official says it's possible

MaineHealth's Dr. Dora Mills said the virus spreads like the cold and flu. She doesn't want people to panic, but wants people to take proper precautions. 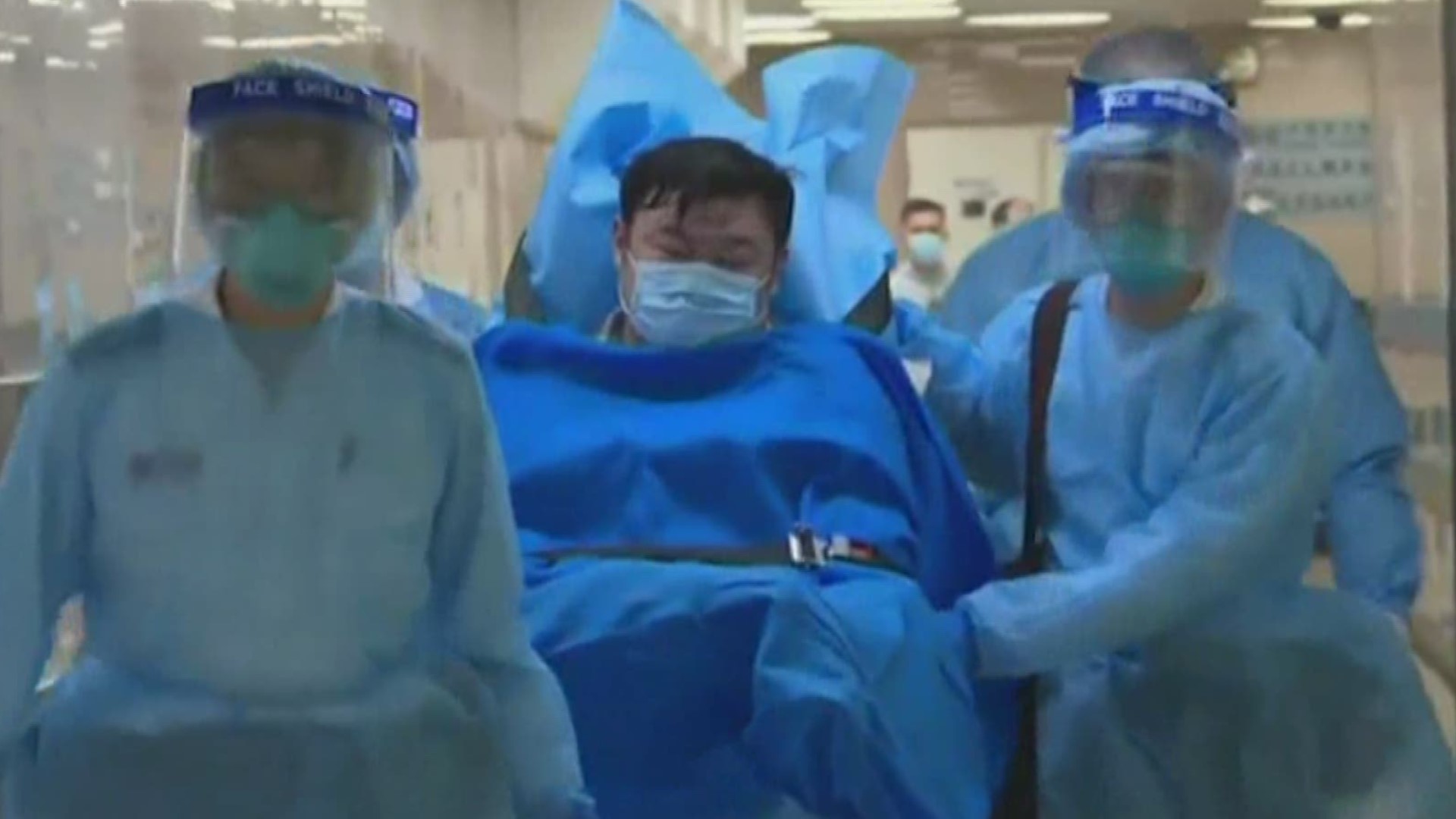 PORTLAND, Maine — The deadly coronavirus is spreading around the world and health officials are working to contain it.

Major airports in the United States are screening travelers coming from Wuhan, China, where the Centers for Disease Control (CDC) believes the outbreak came from.

Chicago's O'Hare is one of the airports screening. While the Portland International Jetport isn't screening, Thursday a flight came in from O'Hare, where one passenger said he saw more people wearing masks than normal.

"We saw masks I would say for at least every 15 people walking down, I would see one, two with masks on," traveler Bob Lyons said.

The newly identified respiratory virus has sickened more than 600 people and has killed seventeen. A man in Washington state is infected, making it the first confirmed case in the U.S.

Texas A&M University confirmed a student may have contracted the virus. They said the student traveled from Wuhan.

"Coronaviruses can live on surfaces and railings for up to a couple of days. It's important if you are out in public and you touch surfaces, you don't then touch your face," MaineHealth's Chief Health Improvement Officer Dr. Dora Mills said.

Dr. Mills said the virus spreads like the cold or flu, and can cause symptoms like a fever, dry cough, and body aches.

Dr. Mills said she wouldn't be surprised if she saw the virus come to Maine. She said MaineHealth is asking patients who come into the hospital if they have traveled to that area in China.

She said as long as you protect yourself, you should stay healthy.

"Not a reason to panic, a reason to tighten up on out respiratory hygiene," said Dr. Mills.

Right now, there is no vaccine.

RELATED: China coronavirus not a global health emergency yet, WHO says