Will you get a $1,000 check from the coronavirus stimulus package?

Breaking down the proposal to provide cash payments to help people through the coronavirus crisis. 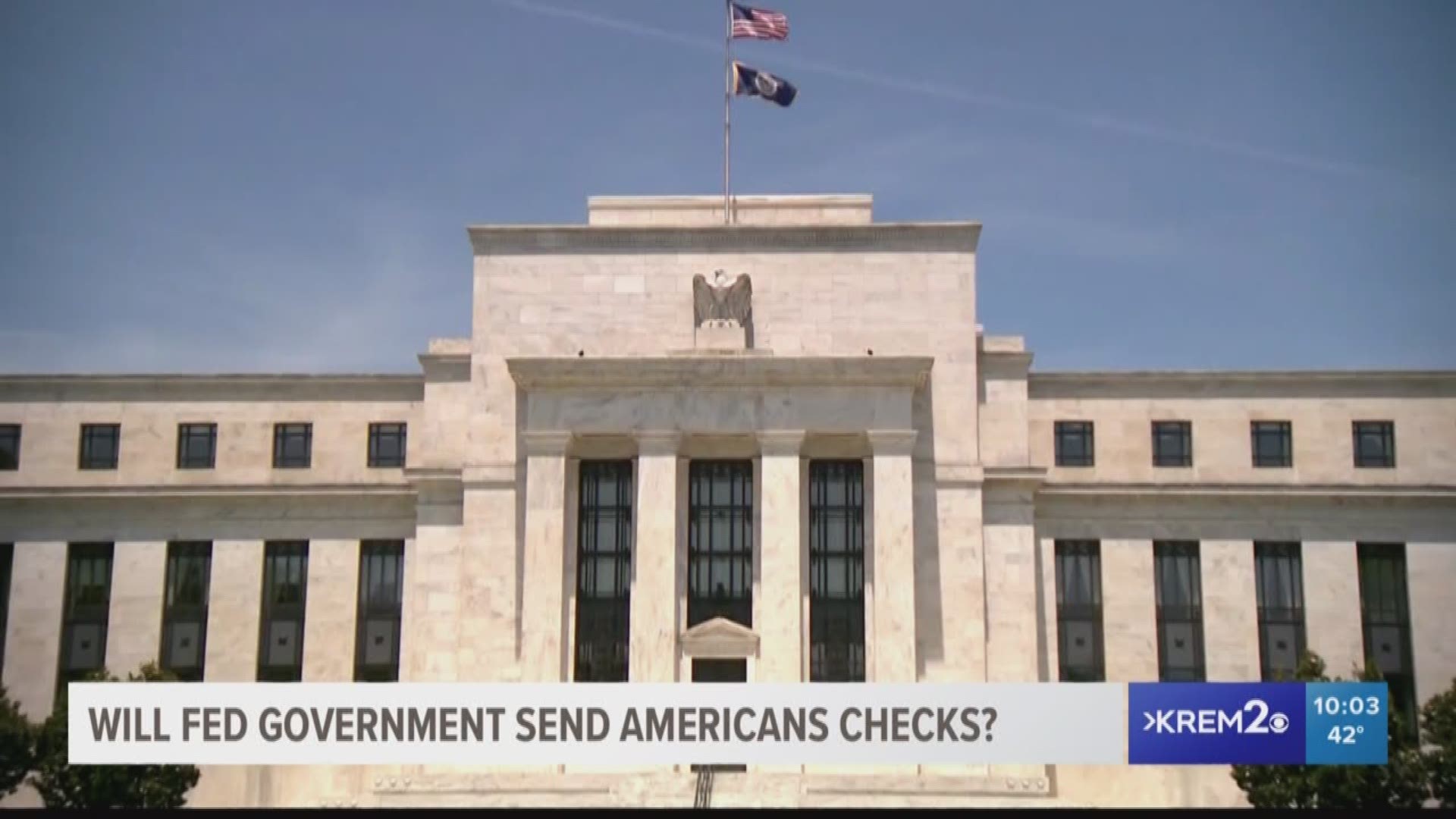 As the COVID-19 outbreak threatens not only people's health but their financial well-being, the federal government is debating ways to help stimulate the economy.

One of the most talked-about proposals: sending cash payments to many Americans.

Until Thursday afternoon, that proposal was only talk. But then, senate Republicans revealed their trillion-dollar plan -- which included sending people checks.

Here's how that proposal would work.

The government will use data from 2018 tax returns.

There's also a $500 bonus for each child a person or couple has.

There's also an exception for people whose income was so low they didn't have any tax liability; those people will receive just $600 each.

Technically, the money is a tax rebate, but the current bill tells the treasury to send the checks as soon as possible. Under the Republican plan, it'd be a one-time payment.

So how likely is this proposal to actually pass?

Right now, the momentum for it seems strong, although there could be some sticking points.

For one, many Democrats have indicated they'd prefer monthly payments throughout the crisis, rather than a one-off.

Secondly, the cash payment proposal put forth by the Republicans is part of that much broader trillion-dollar stimulus package. That package has other proposals that may cause hangups, including bailouts for major industry. Democrats have already expressed some reservations about how those bailouts would work.

That said, given the urgency brought on by coronavirus, there's generally been a lot of momentum in DC to simply get something passed, and work out the rest later.

So, the proposal will still require negotiation and approval from the Republican-controlled Senate, the Democrat-controlled House, and President Trump. But, getting cash into your hands currently appears to be a realistic possibility.