Vinalhaven, other islands say they're not equipped for visitors hoping to hunker down during coronavirus

The plea for visitors to stay home follows a much-publicized report that an island resident attempted to force another to quarantine. 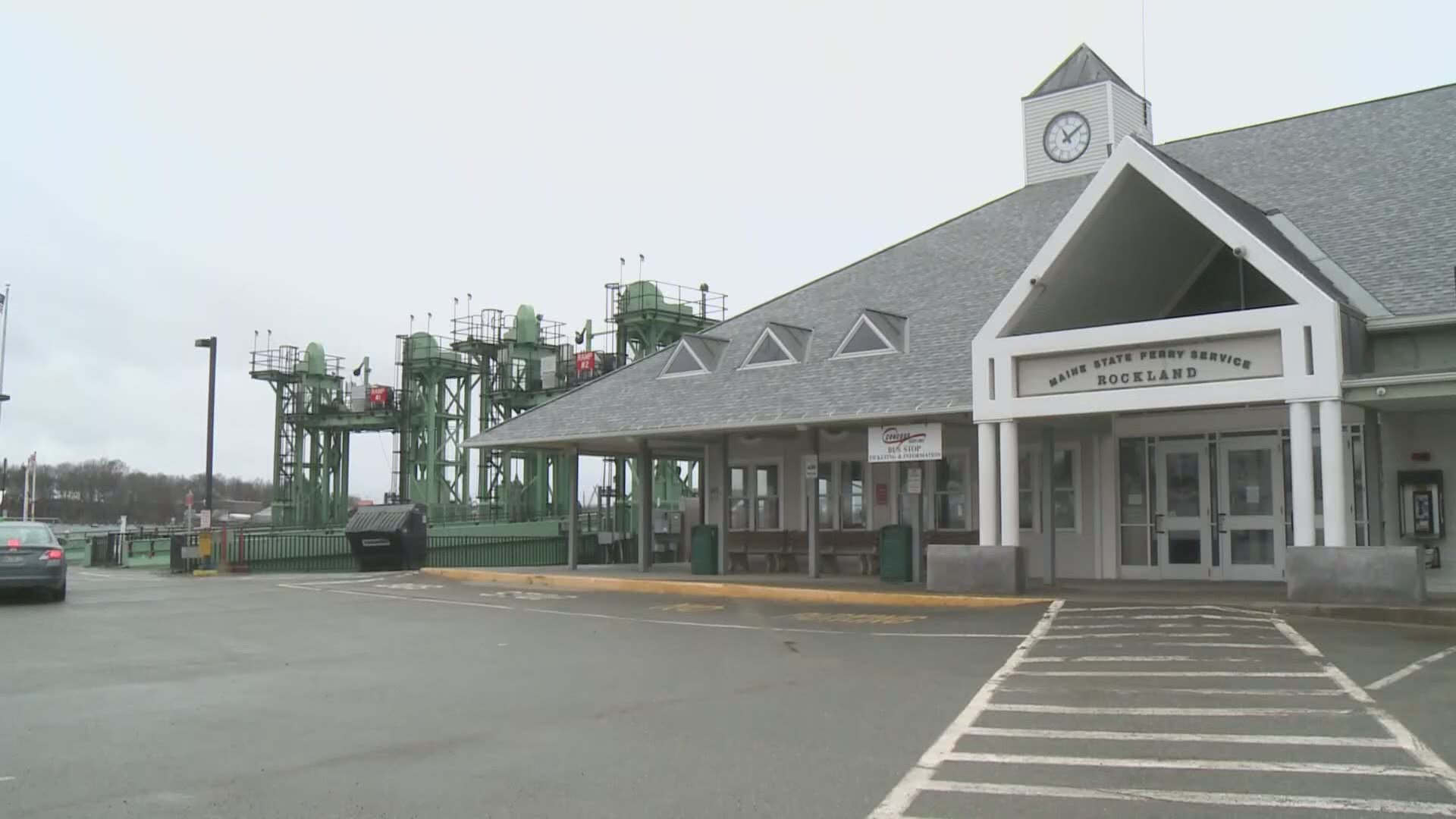 VINALHAVEN, Maine — Vinalhaven residents and officials said Tuesday that state and national reports over the weekend that a resident attempted to force someone to quarantine on the island were full of “misinformation.”

They say the community, which relies on fishing and tourism to survive, welcomes residents during the season, but simply doesn’t have the resources for summer residents and visitors to weather the coronavirus pandemic on the island.

"It’s not that we don’t want people to come here," Rep. Genevieve McDonald, D-Deer Isle, said of the islands. "We certainly welcome our seasonal residents when it is in season, but right now we’re just not equipped to handle the risks involved with having the extra people on the islands."

Law enforcement was called to a home on the island Friday after for reports that a man had cut down a tree in an attempt to force someone to quarantine themselves.

Knox County deputies and detectives were back on the island Tuesday to continue the investigation, but leaders of the community say the incident was isolated and the community is working well together to prepare for the virus.

The sheriff's department did not immediately respond to a request for an update Tuesday afternoon.

Vinalhaven isn't the only island to express concern about the arrival of visitors, and potentially, the coronavirus.

Earlier this month, after responding to an influx of summer residents calling to say they would be arriving early, North Haven enacted a short-lived order banning visitors from the island. As Politico reported, the island rescinded the report 48 hours later after hearing from an attorney for Maine Gov. Janet Mills.

Kris Davidson of Davidson Realty, on Vinalhaven, said she has taken calls from people planning to rent this summer who want to come early, but she has instead shut down all rentals until June 1.

The islands are serviced by the Maine State Ferry Service and Penobscot Island Air. Last week, the ferry service reduced the number of trips to the islands, which McDonald said was due to fewer passengers as well as the goal of reducing the threat of the virus spreading.

Vinalhaven is the year-round home of about 1,200 people, and the population reaches 3,000 to 4,000 in the summer, according to Marc Candage, the island’s fire chief and emergency management director.

Candage said the two ambulances, about a dozen EMS staff and a clinic – without any overnight beds – is just able to provide services for current residents right now.

“There’s the fear that people coming from away may bring the virus, right, and there’s also the reality that we do live in a small community with very limited resources," Candage said. "That every additional person that comes here is just putting one more stressor on what we have for resources, whether it be the grocery store, the gas station, our EMS system, the fire department.”