Walgreens was reportedly giving out the two Pfizer doses four weeks apart like the Moderna vaccine, not three weeks as recommended. 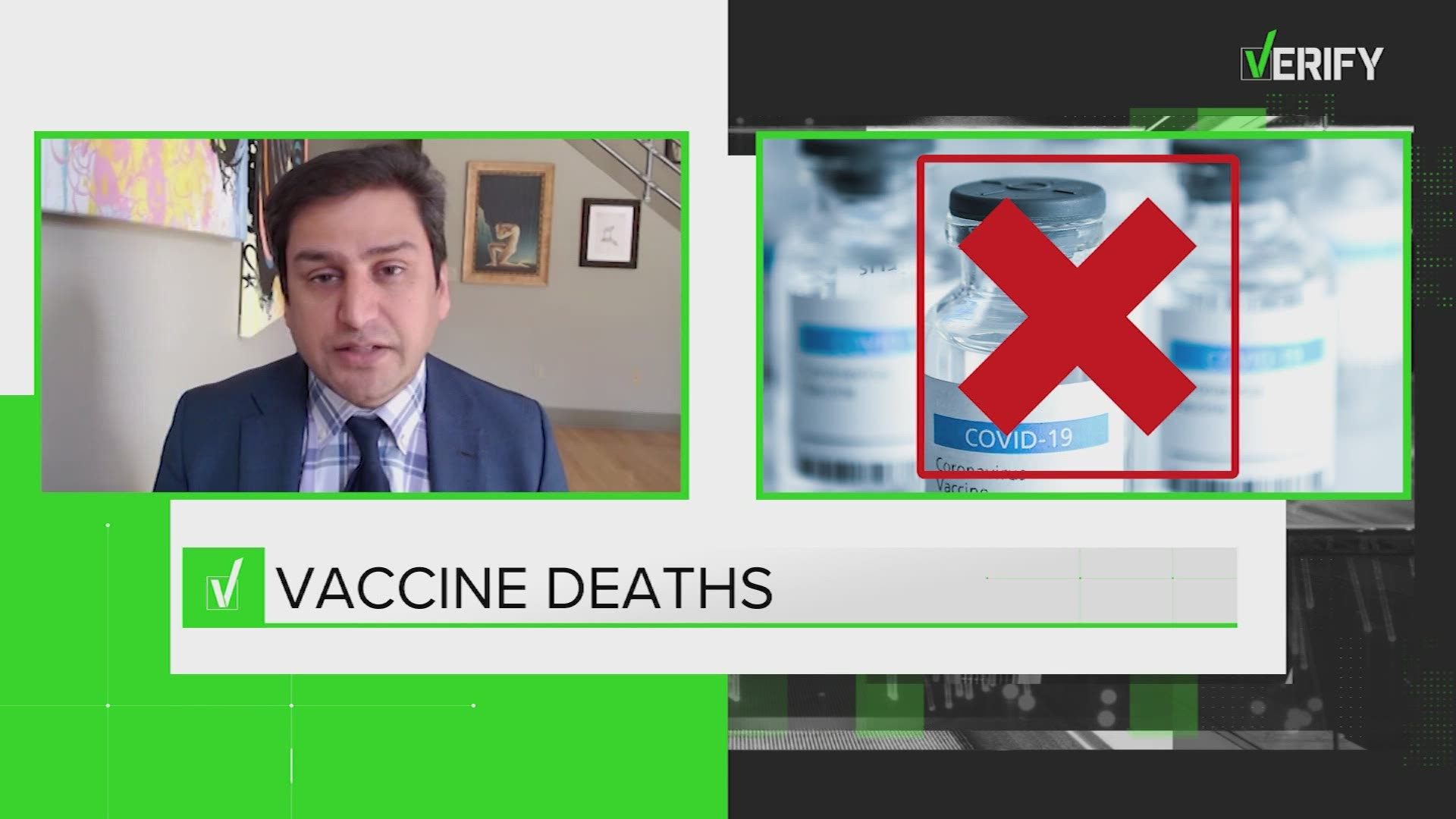 Walgreens is reportedly moving the spacing of the two-dose Pfizer COVID-19 vaccine to the recommended 21 days after it had been separating the doses by 28 days, which is how the Moderna vaccine is supposed to be administered.

The New York Times reported Monday that the doses were scheduled four weeks apart because Walgreens found that it made scheduling appointments simpler and easier. But as the Times and USA TODAY reported late Monday, the company says it will revert to the 21-day schedule between doses, with that change coming as soon as this week.

The Centers for Disease Control and Prevention website says the Pfizer vaccine should be given as close as possible to the recommended 21 days, but no earlier than that. But it also indicated the spacing can be longer.

"If it is not feasible to adhere to the recommended interval and a delay in vaccination is unavoidable, the second dose of Pfizer-BioNTech and Moderna COVID-19 vaccines may be administered up to 6 weeks (42 days) after the first dose," the CDC said.

Despite that, the CDC had asked Walgreens to adhere to the 21-day separation on the Pfizer vaccine, both outlets reported.

The Times said Walgreens' scheduling system placed the doses four weeks apart by default and that the company did not make the information public and left some customers confused.

Moderna, which is the other two-dose vaccine authorized for emergency use in the U.S., is recommended to have each dose separated by 28 days. Walgreens' chief medical officer, Dr. Kevin Ban, reportedly said using the same gap for both vaccines was “the easiest way to stand up the process based on our capabilities at the time."

Walgreens spokeswoman Rebekah Pajak told USA TODAY the 28-day minimum was to ensure that no dose was administered earlier than recommended.

The vaccines are not interchangeable, the CDC said, so someone getting the first dose of the Pfizer or Moderna vaccines should get the second dose from the same manufacturer.