Vaccines are working despite 'breakthrough cases'

Maine has seen 109 cases in fully vaccinated people. One patient has died. 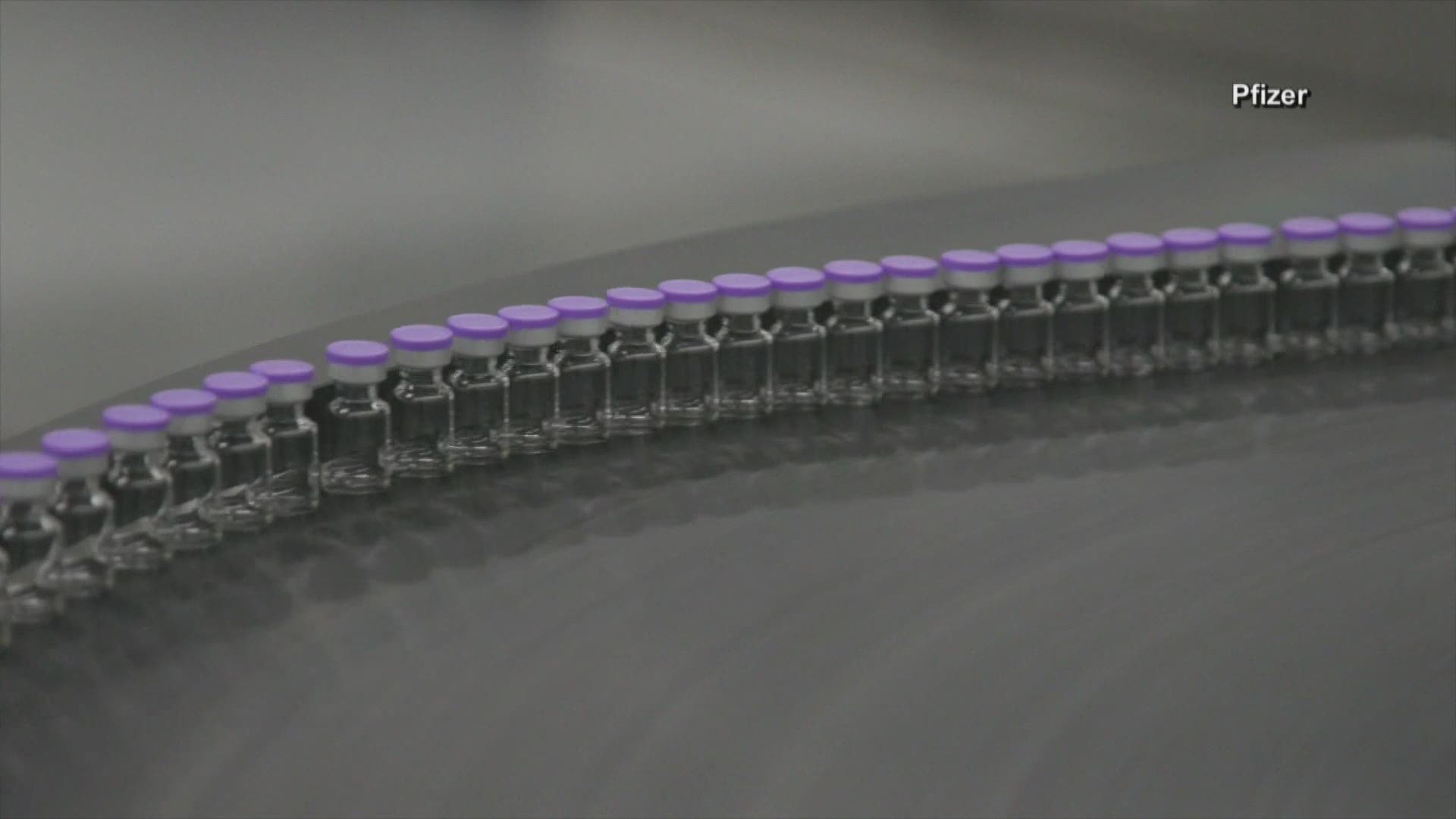 MAINE, USA — "Breakthrough case." It's a new term used by the Maine CDC in discussions about coronavirus. It refers to a person who tests positive for COVID-19 after being fully vaccinated.

So far, Maine has seen 109 of them. One patient has died. State health experts said it's a very small number and that the vaccines are still effective

Judy Dow wasted no time getting her 88-year-old, mother Leona vaccinated against COVID-19. The Sebec resident received her shots at the Cross Insurance Arena. She got her second one on March 13.

"We were so relieved when she had both of her shots, where after that, we figured she was pretty safe," Dow said.

The great-grandmother was at high risk because of complex medical conditions including multiple myeloma, a disease that can damage bones and the immune system.

Despite having the vaccine, she came down with COVID-19 last week following severe breathing problems. Discharged from a special care unit, Leona came home and received hospice care, passing away two days later on April 17.

"She had nothing left at all. She was so tired, the hospice nurse thought my mother's immune system was so weak she could fight off anything at all," Dow said.

The Maine CDC said 109 people have tested positive for COVID-19 after being fully vaccinated.

So-called 'breakthrough cases' of patients who got the virus after receiving two shots of Pfizer or Moderna, or one dose of Johnson and Johnson, and two weeks had passed after that final shot.

Maine CDC officials said one person died after being in hospice care, but that patient's identity is not being released. Director Dr. Nirav Shah said breakthrough infections have led to very few hospitalizations, with the majority having mild symptoms.

"99.99998 percent of people who got vaccinated in Maine did not get COVID-19. It's about a 100 percent effective as you get in health care or public health," Dr. Shah said.

But Judy believes her mother's case could be the state's first breakthrough death. A heartbreaking blow for the family who did everything to keep Leona safe from the virus. The mother of four with 10 great-grandchildren, loved gardening, the Red Sox, and spending time with her extended family. Judy said her passing serves as a warning for others.

"Get the vaccination and wear your mask and be cognizant of those around you," Dow said.

Dr. Shah said there is no evidence to support that variants of the virus are behind the number of breakthrough cases in Maine.

Facts from the Centers for Disease Control about the possibility of COVID-19 related illness after being fully vaccinated.