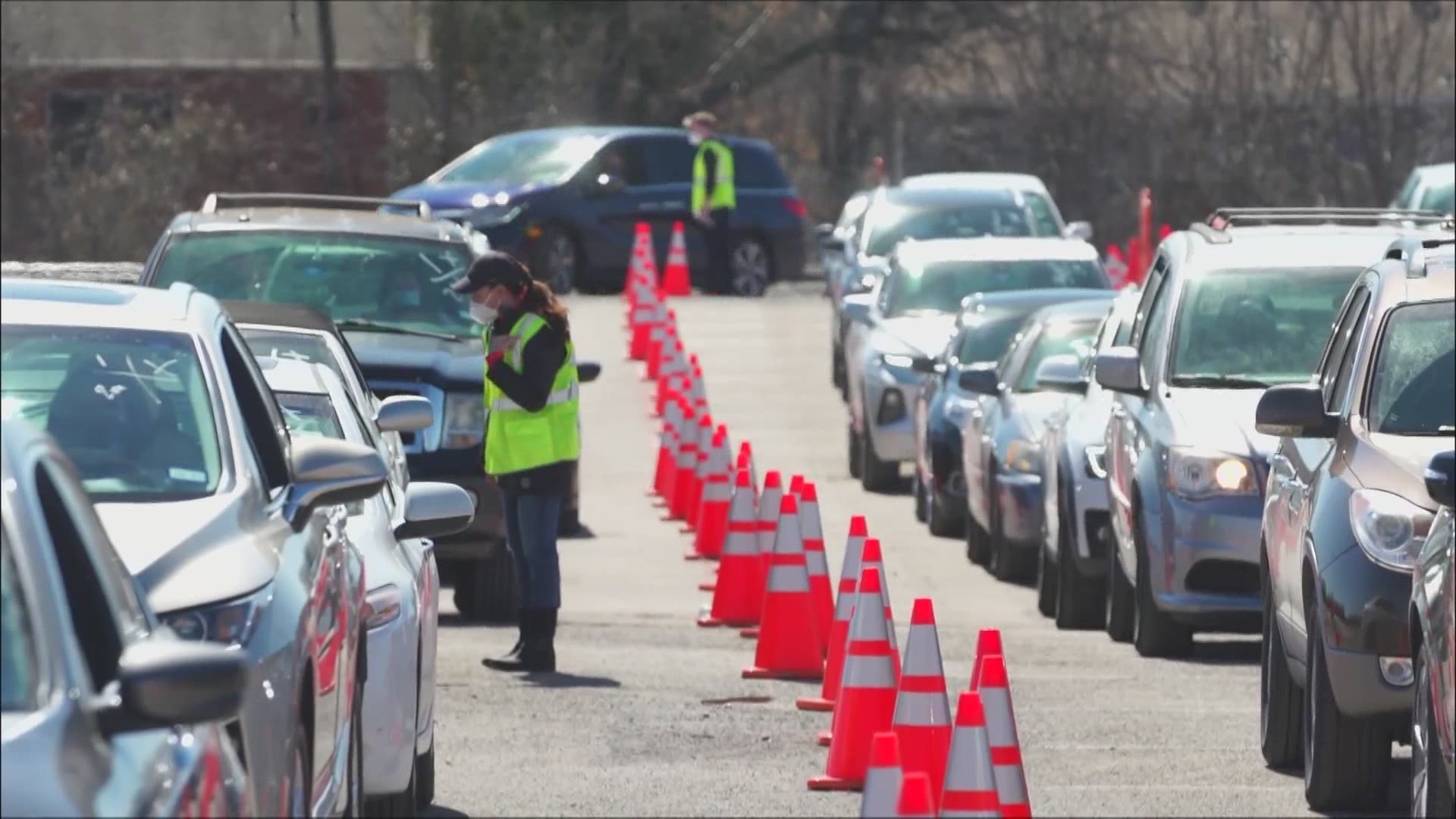 FORT WORTH, Texas — Texas health officials say the guidance around who will be included in group 1C, the next group eligible to be vaccinated, will be finalized and shared this month.

The state’s Expert Vaccine Allocation Panel, or EVAP, has discussed who to include in recent meetings. Right now, more than 3.5 million Texans have received at least one shot of the vaccine, but the state estimates around 13 million people are currently eligible.

RELATED: Here's who is currently eligible for vaccines

Atmar was on the CDC committee that gave guidance for states on vaccine groups in 2020. They put people 75 years old and up, together with frontline essential workers like law enforcement, food service workers and teachers, in 1B.

Texas didn’t follow that guidance and instead used people 65 years and older and those with health conditions.

“What we're seeing is that in different localities are different value judgements being made,” he said. “I don't disagree with the decision that Texas made. It was just a different decision.”

Teachers are eligible in 33 states plus Washington, D.C., and 45 states have eligibility based partially on occupation.

Atmar says the CDC guidance targeted stopping the spread and making getting the vaccine fair or equitable for different races and incomes, while Texas’s goals appear to be focused more on stopping hospitalizations and deaths.

He says moving forward, a county-by-county decision could be considered since there is a wide range of paces.

According to the state data, some Texas counties have vaccinated more than 50% of people currently eligible, while other counties are still in the single digits.

“Some of our counties in Texas just don't have the public health infrastructure to be able to deliver the vaccine,” Atmar said.

State officials told WFAA Monday even when the next group is announced, there’s no set point for when 1C can be able to line up and they’re still “reviewing multiple data points.”

Atmar says it should happen when supply finally catches up to demand.

“You do want to maintain the momentum and once you start seeing those numbers drop off,” he said. “Then you should move over.”