Military could eventually require service members to get COVID-19 vaccine

Service members are already required to receive a handful of other vaccines in order to serve. 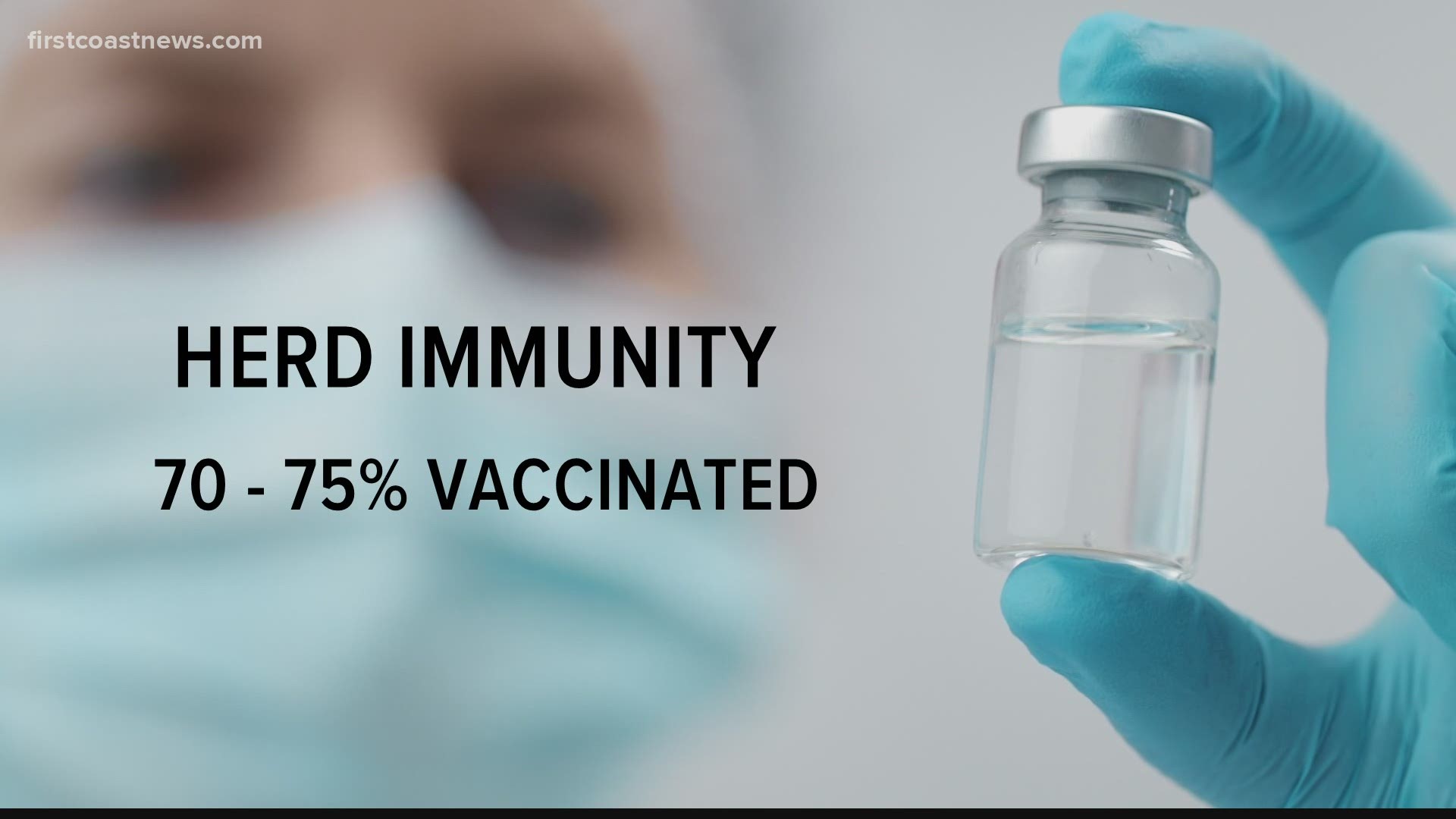 JACKSONVILLE, Fla — About a third of U.S. troops have turned down the COVID-19 vaccine, according to the Defense Department, which raises questions about the nation’s herd immunity goal and if the military will choose to mandate vaccinations when the opportunity arises.

“I’m not surprised. I would turn it down too if I was on active duty. It's nice that they're given the option in this case," said Daniel Bean, retired Navy Captain.

However, the Jacksonville attorney believes it will likely change when the Pfizer and Moderna COVID-19 vaccines are upgraded from their current emergency use authorization to FDA approved.

“I do think we'll get to that stage where it is required," said Bean.

In order for the military to function and to carry out its mission at the highest level, he explained, there are certain sacrifices that a service member makes.

“You may not completely understand when you're raising your right hand for the first time. But believe me, after your first couple years, you will understand that you've given up some of your constitutional rights to be a member of the 1%," said Bean.

Service members are already required to receive a handful of other vaccines in order to serve, which Bean said, includes the flu shot every year.

But as for now, does this statistic foreshadow any issues the U.S. might run into as it works toward its goal of herd immunity?

Medical experts' predictions vary, but most estimate the country will be in pretty good shape if 70-75% of the population receives the COVID-19 vaccine.

A local doctor First Coast News spoke to this week said you also have to include the millions who have already been infected.

“You're seeing that a good percentage of the population is already immune. I'm going to guess, maybe 40%," said Michael Koren, CEO at Jacksonville Center for Clinical Research.

While Koren admitted the high number of reported military refusals are disappointing, he believes the U.S. is already well on its way to herd immunity.