The vaccination center will be run by Northern Light Mercy Hospital in partnership with the City of Portland and the State. 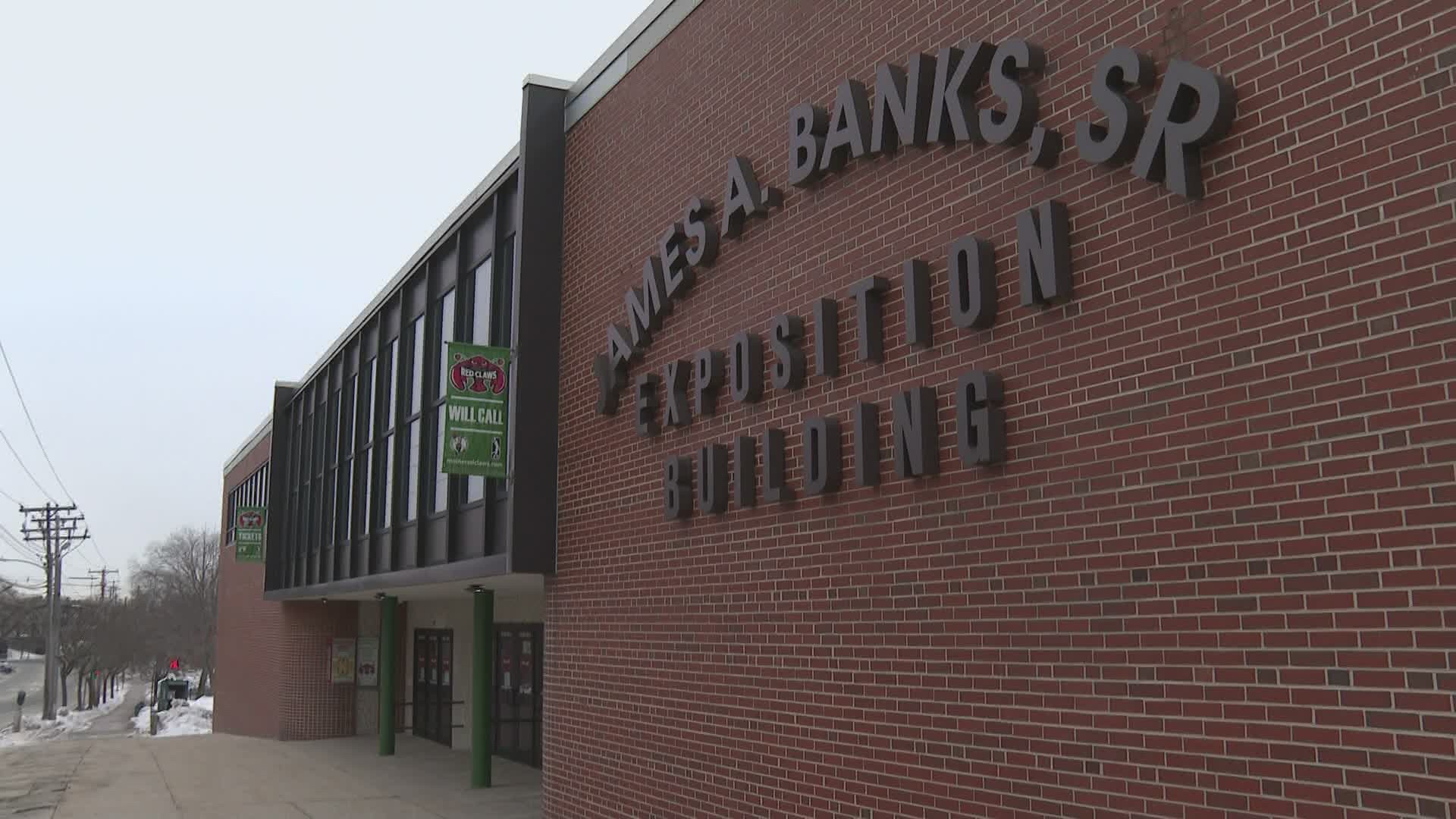 The center will be run by Northern Light Mercy Hospital in partnership with the City of Portland and the State, according to a release. The center will over vaccinations to those age 70 and older.

Northern Light Health says the Expo will be open for vaccine appointments on Tuesdays and Thursdays.

“This has truly been a collaborative effort with our community, and we couldn’t be more appreciative of the great work that has gone into the planning of this vaccination site,” Melissa Skahan, Northern Light Mercy Hospital vice president and local vaccination site operations lead, said in a statement.

The Expo home to the Maine Red Claws, the NBA G League affiliate of the Boston Celtics, and is over 24,000 sq. ft.

“The Expo offers the benefits of both square footage for the clinic space as well as a great location, with access to public transportation and onsite parking," Skahan said. "We are also working with local partners to support education campaigns to raise awareness about this new site.”

While most new appointments are released on Mondays, some may also become available on Wednesdays. People with appointments should show up no more than 10 minutes prior to their scheduled time to reduce the potential for lines outside the facility, especially during these colder winter months.