Maine CDC Director Dr. Nirav Shah said the system would include both a website and a phone line, either of which will be a one-stop-shop for appointments. 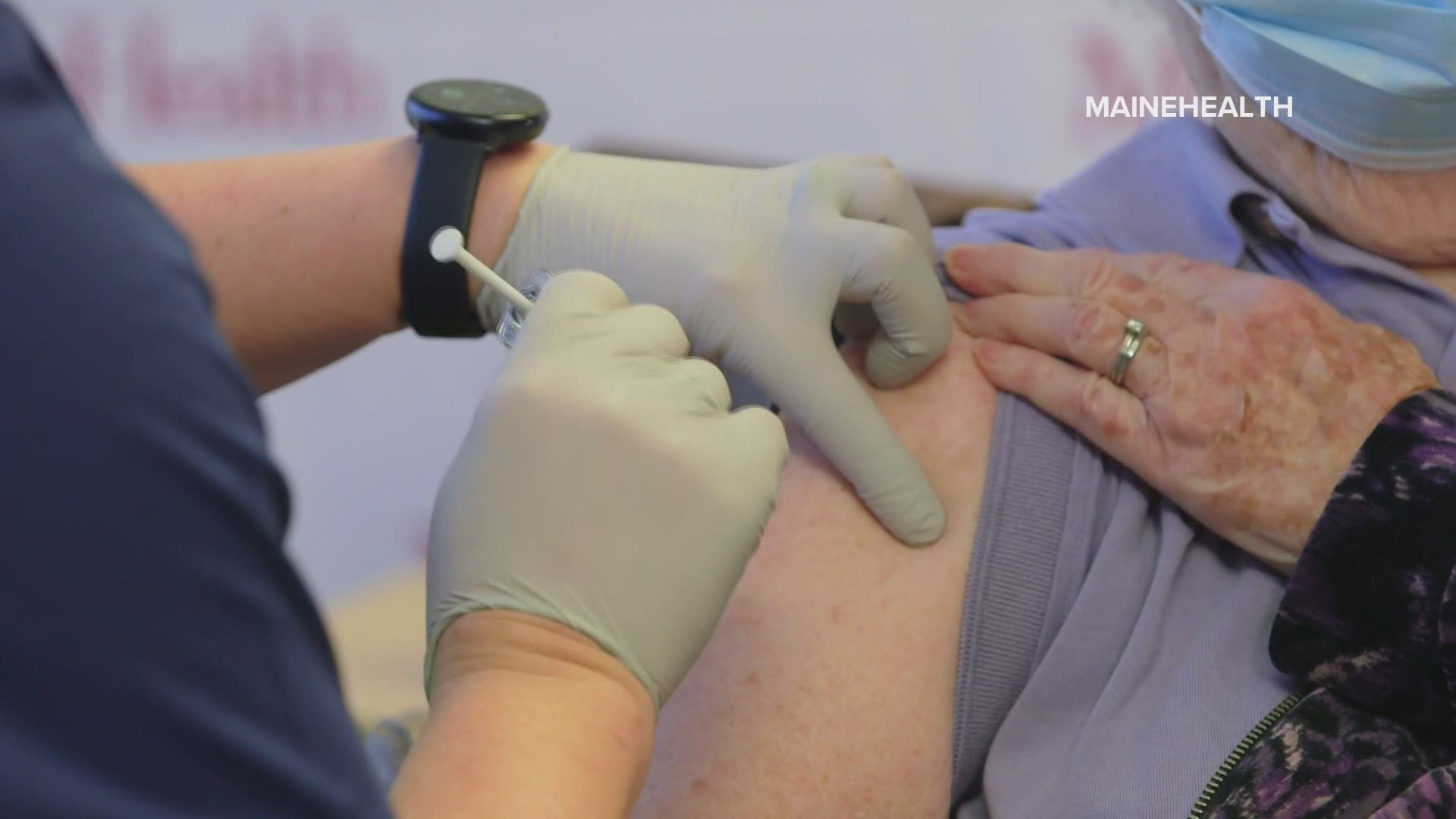 PORTLAND, Maine — The Maine CDC announced during Tuesday's briefing that it is working on a statewide COVID-19 vaccine registration system to smooth out the appointment-making process that has frustrated Mainers 70 and older desperate to get the shot.

Maine CDC Director Dr. Nirav Shah said the system would be accessible both by website and by phone line, and that he intends it to be a "one-stop-shop" for people to pre-register, register, consent, get validation for eligibility, and get a date and time for an appointment for the vaccine.

He said the system is about three to four weeks away from being operational.

"I want to make sure that when we have a solution, it's a solution where we've played the chess game through to the very end, and it's a solution actually solves the problem in front of us. We don't have that available yet, but we are working to bring it on," Shah said. "Once again, I do ask for your patience. We want to get it right rather than just get it fast."

'We want to get it right, rather than just get it fast,' @nirav_mainecdc explains of the state's #COVID19 vaccine registration system, which he anticipates is about 3-4 weeks away from being operational. @newscentermaine #newscentermaine https://t.co/u8WIsvhL7y pic.twitter.com/XiIopqfARx

Shah said he wants the system to be accessible by hospitals, patients, and vaccination sites. He believes that interconnectivity will improve patient and caregiver experience, but he also admitted it will take time to get the system up and running.

Shah said the federal government under the Trump administration had rolled out a system that many states, including Maine, felt did not meet expectations in its abilities.

In the meantime, he said it's only a matter of time before all hospitals in the state have the ability to register everyone and give them a spot in line.