Less than 18 percent of the county's population has gotten a first dose of the COVID-19 vaccine, while other Maine counties are nearing 25 and 30 percent. 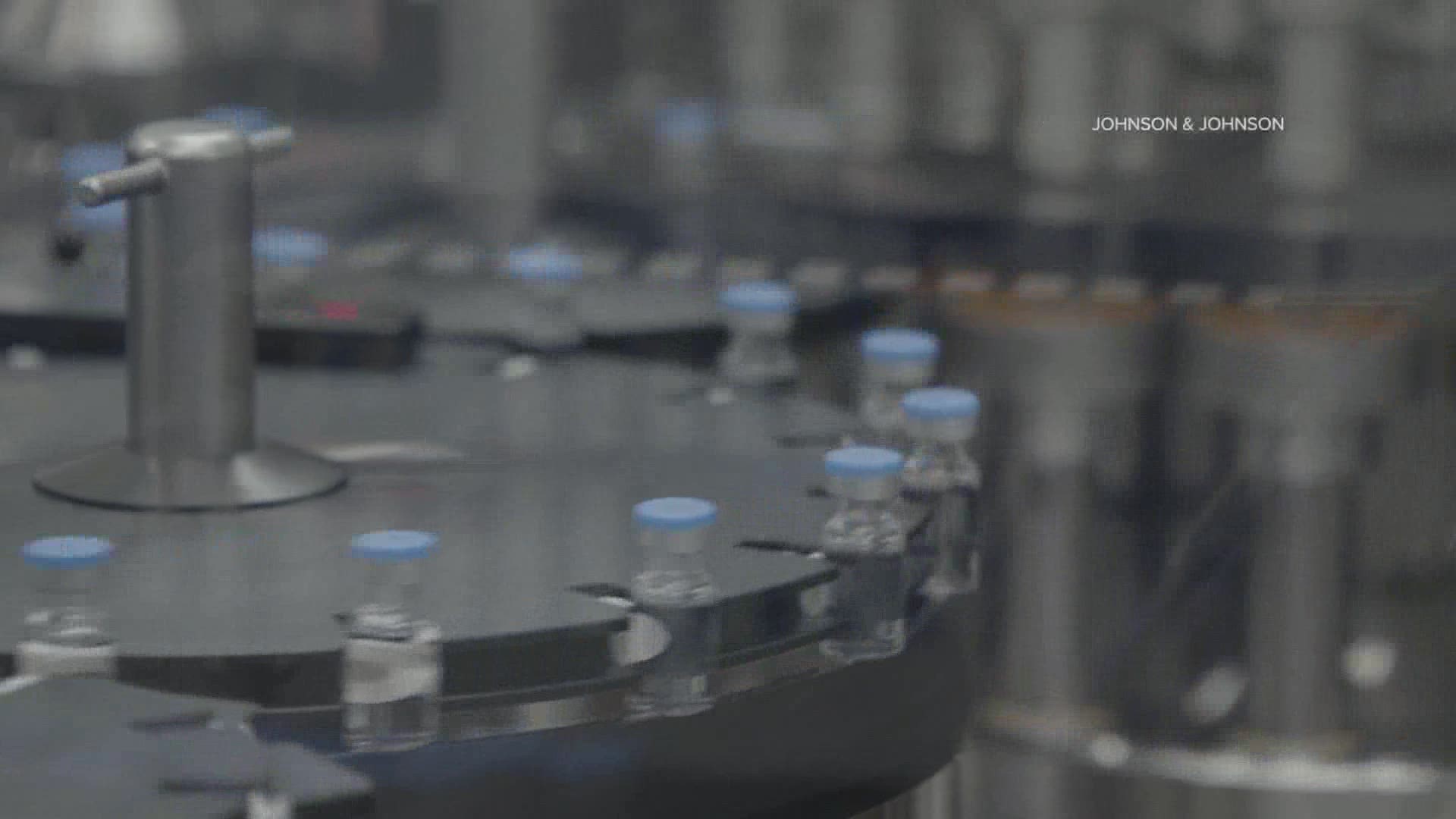 SKOWHEGAN, Maine — Maine reached a vaccine milestone Thursday when the state's Center for Disease Control and Prevention reported that more than 25 percent of people in the state had received a first dose of the COVID-19 vaccine.

And as some counties report as much as 25 to 30 percent of their populations have received a first dose, one county lags far behind.

In Somerset County, less than 18 percent of people have gotten that first dose. Somerset ranks last of all 16 counties in that metric.

The county currently has 10 locations to get the vaccine:

Public health leaders -- even those working on the ground in Somerset County -- do not have a clear answer to why Somerset is lagging.

"We never have trouble filling clinics," Caswell said. "If we can get the Johnson & Johnson vaccine, that will help."

In Week 13 of the vaccine rollout (March 7-13), Maine received zero doses of the J&J vaccine, which public health officials say is ideally suited for rural areas, since it does not require ultra-cold storage, and is only one dose, allowing public health workers to quickly deploy it.

"Not having the J&J vaccine this week -- that does not help the effort," Maine CDC Director Dr. Nirav Shah said on March 9, when he announced the state would not receive any doses.

More than 60% of Mainers 60 and older have now gotten a first dose of #COVID19 vaccine. Almost 1 in every 3 #maine people in this age group have finished their vaccine process. @newscentermaine @nirav_mainecdc @MEPublicHealth @MaineDHHS pic.twitter.com/QYzfLzhzYv

Maine received 1,600 doses of the J&J vaccine for this week, Week 14 of the rollout. During the March 11 press briefing, Department of Health and Human Services Commissioner Jeanne Lambrew said the state disproportionately allocated more doses to federally qualified health centers, or FQHCs, to help get more people the vaccine.

"They are by design in underserved communities, and we think that's a tactic that will hopefully address some of our disparities," Lambrew said.

Maine has dozens of FQHCs, including three in Somerset County: one in Madison, one in Bingham, and one in Jackman.

Caswell said public health workers are concerned about people who cannot get out of their homes. She said they are reaching out to people who do not have computers or may not know how to get an appointment for the vaccine without the internet.

She said they established a county hotline to help those people struggling with technology. Calling 207-858-2452 between 9 a.m. and noon Monday through Friday will connect people with a human being who can help schedule an appointment, Caswell said.

Shah said the state specifically activated Walgreens, Walmart, and Hannaford pharmacies in counties of concern. Hannaford's Skowhegan location is not giving vaccine doses this week, according to a spokesperson.

"We're trying to make sure the existing access points are getting as much vaccine as we can," Shah said. "Is it enough? No, but as supply increases, we'll be able to true that up."

Now, Shah says, they are trying to make sure there are enough places for people to get a vaccine, and that the hours are realistic.

"We need to do more there," Shah said during a briefing last week.

Shah said the CDC is trying to set up pop-up clinics through EMS units, and using the ModivCare partnership to drive people to vaccine sites.

He said Maine expects more doses of vaccine in late March and early April, which he hopes will include Johnson & Johnson doses.

"All of that is contingent upon us getting more J&J vaccine, and right now, at least for the next week or week-and-a-half, that doesn't look like it's in the cards," said Shah.

Maine has established a hotline to help those who struggle with computer access or translation. People can call 888-445-4111 to get help registering for an appointment.