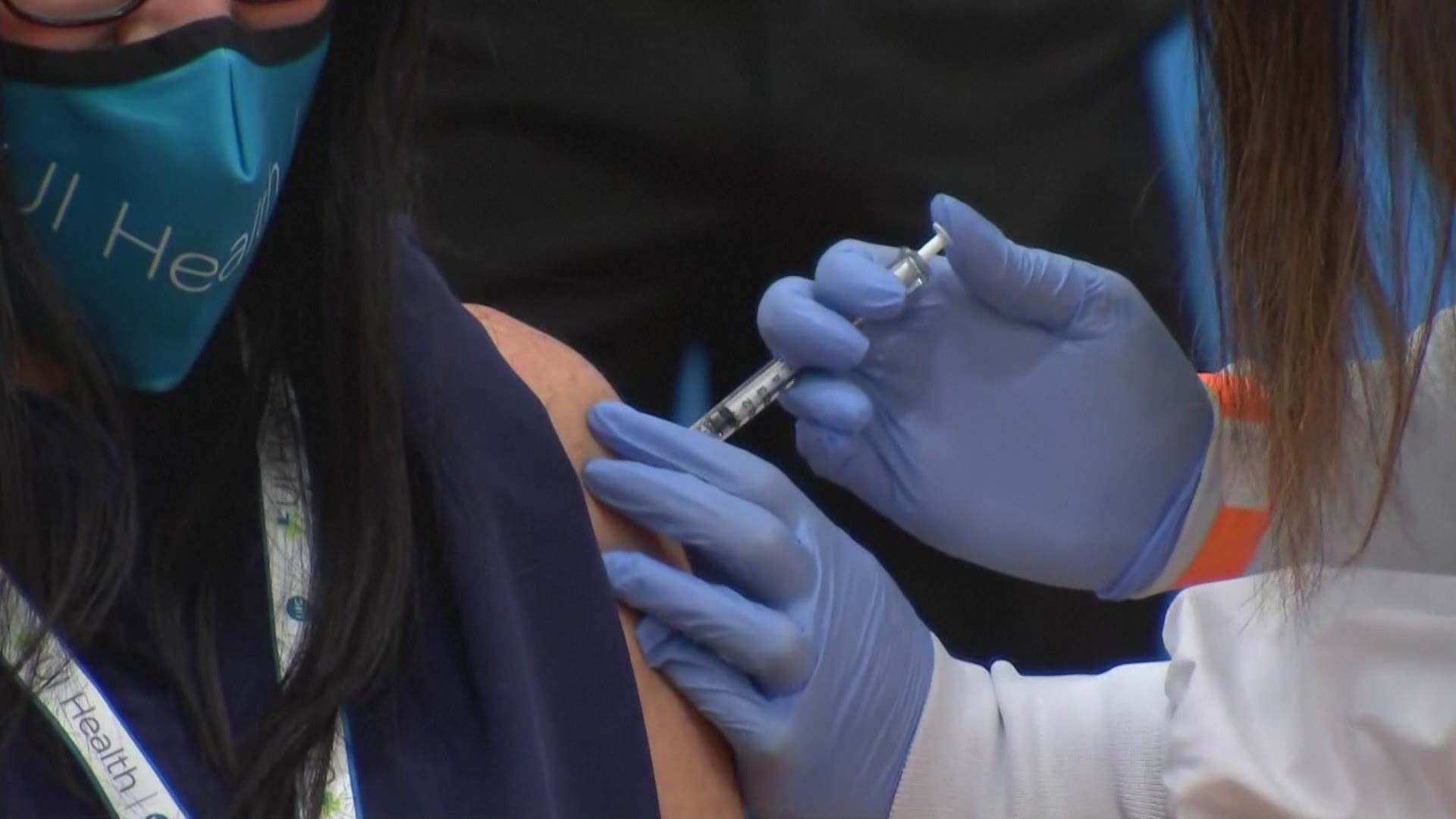 Out of nearly 8 million people vaccinated before the U.S. suspended J&J’s shot, health officials uncovered 15 cases of a highly unusual kind of blood clot, three of them fatal. All were women, most younger than 50.

But advisers to the Centers for Disease Control and Prevention said Friday the vaccine’s benefits outweigh that serious but small risk -- especially against a virus that’s still infecting tens of thousands of Americans every day.

According to the Associated Press, shortly after the recommendation came down from the panel, the U.S. lifted the nationwide pause, allowing J&J vaccinations to resume.

The Advisory Committee on Immunization Practices (ACIP) voted 10-4-1 to recommend the J&J for people age 18 and older, in effect, urging an end to the nationwide “pause.”

Shah was one of the health officials sitting in on that meeting to advise the panel. He told the committee one concern he had was that women may show up at a vaccination site that's offering just a J&J vaccine and when told of the clotting risk, will not have another option at that site on that day.

“I think at the practical level, most sites will not be able to offer two vaccines,” he said, noting he’s not aware of a single vaccine site in Maine that is simultaneously running two vaccines at once.

In a series of tweets Friday after the U.S. health panel made its recommendation, Shah praised the process, saying it was “one of the finest examples of transparent and clear analysis/decision making around a complex issue I have ever seen.”

He said the Advisory Committee on Immunization Practices (ACIP) discussion was “thoughtful, robust, and data-driven.”

2/This was the right decision. It will mean resumption of the use of this vaccine across the US.

It was also one of the finest examples of transparent and clear analysis/decision making around a complex policy issue I have seen.

“It is what we should expect of our vaccine safety system. It should also give us confidence that signals are investigated fully and seriously,” he said. “Now, let's back to vaccinating!”

Maine CDC spokesman Robert Long told NEWS CENTER Maine that there are approximately 15,000 doses of J&J that can be administered across Maine now that the pause has ended.

"Maine CDC is working with vaccine providers to support the use of existing supplies of the J&J vaccine that have been held in storage since the pause," Long said. "As soon as the U.S. CDC makes J&J vaccine available for ordering, we will place additional orders."

4/This is a *recommendation* which means that principals at @CDCgov and @US_FDA must still officially lift the pause.

How Americans ultimately handle J&J’s vaccine will influence other countries that don’t have as much access to other vaccination options. In the U.S., more than half of adults have received at least one vaccine dose, the vast majority with the Pfizer and Moderna shots.