While the doses were first thought to have exceeded the temperature required for storage, the Maine CDC said Thursday that the doses may have actually been too cold. 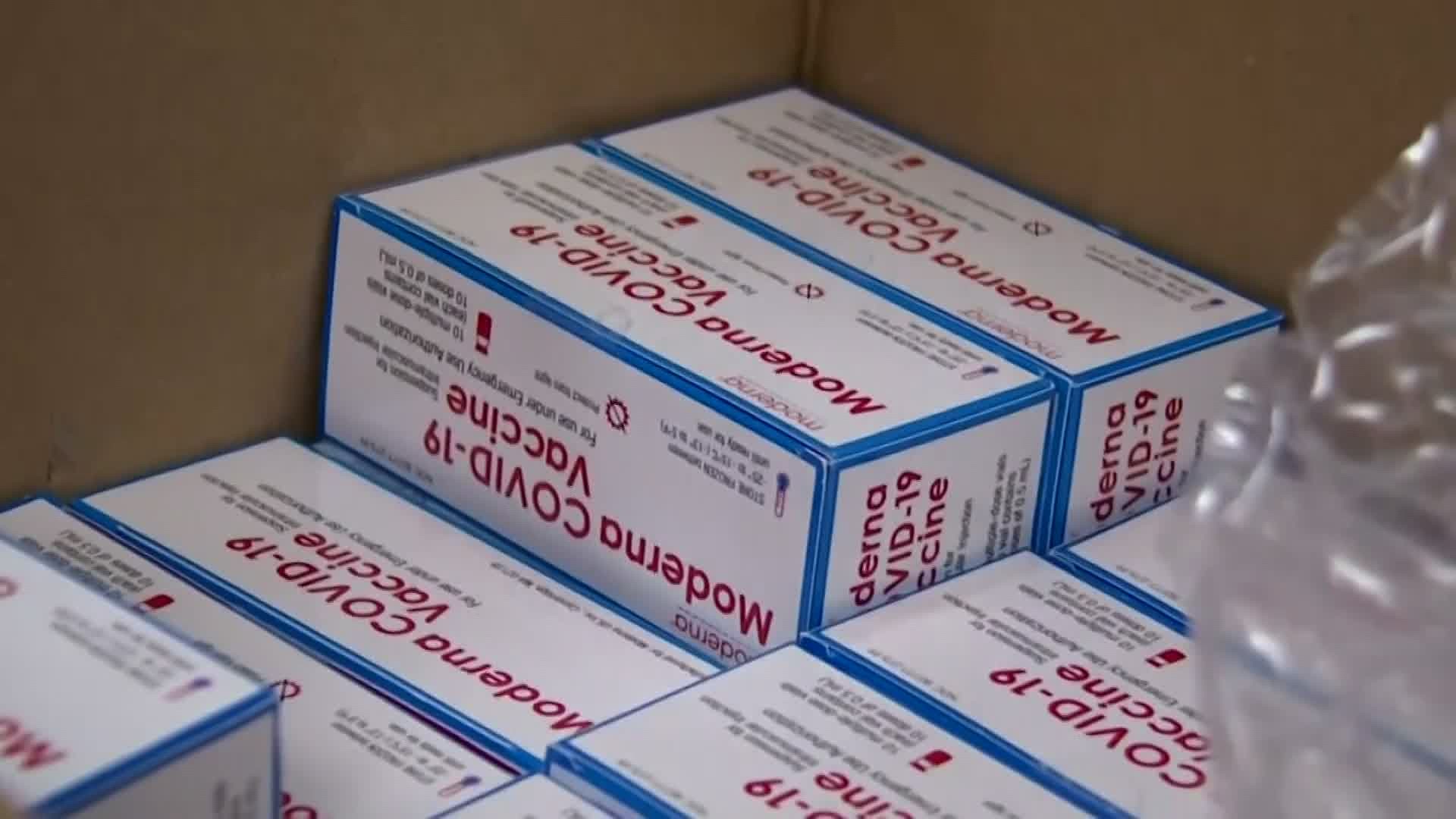 According to Shah, the Maine CDC received reports from recipient sites that a shipment of the vaccine had exceeded the temperature required for storage. However, on Thursday, Shah said Operation Warp Speed and McKesson, the distributor, now believe the doses were actually too cold.

"Being too cold increases the chances that the vaccines that were delivered to Maine, those 4,400 doses, can eventually be used," Shah said Thursday. "That's because vaccines of this sort are generally more stable in cold environments."

Shah said Tuesday that the Maine CDC reached out to all recipients who were slated to receive deliveries Monday to see if their boxes had also indicated that their vaccine wasn't the correct temperature.

By the end of the day Monday, the Maine CDC had found that of the 50 shipments, 35 had experienced similar issues.

In total, 4,400 doses of Moderna vaccine had exceeded temperature requirements.

"How cold actually was it? And for how long? And what impact may that have had on the stability of the vaccine overall? Those are the questions that the scientists at the manufacturer, Moderna, are investigating and hopefully answering for us very soon," Shah said Thursday.

"Let me be very clear on a couple of things," he added. "Number one: not one of those doses has been administered to anyone in Maine. If and only if the scientists who are experts in vaccine stability determine that these doses are fully safe and are fully effective could they then be used."

"Number two: as soon as we became aware of the situation and had determined the extent of it, we immediately notified Operation Warp Speed, which as I talked about on Tuesday dispatched replacement doses," Shah continued. "All 4,400 of those replacement doses have arrived in Maine and our ability to keep vaccinating folks has been slowed down only minorly because of that one day on Monday."

Shah said Maine CDC does not yet know when federal officials and scientists will complete their analysis of what precisely happened and what it means for the ultimate viability of this vaccine. For now, Maine CDC has asked those who receive the vaccine to keep it in the frozen environment but cordoned off until Maine CDC learns additional confirmatory details.

"I want to underscore, as I talked about on Tuesday, that there is a process in place to spot instances of this sort. In this situation that process worked exactly as it should have," Shah added. "The process is to ensure the safety of vaccines from the site of the manufacturer to the site of administration and that process, as we've discussed, is multi-layered and thorough. In this situation, the system worked as it should. Recipients of the vaccine notified us immediately, we notified Operation Warp Speed and the U.S. CDC immediately, and they began their investigation into what went wrong and what it means for the ultimate viability of the vaccine."

Shah explained that at each step during the distribution process, there are numerous safeguards in place. The boxes that the vaccine doses are stored in have numerous tracking and temperature monitoring tools. The system is designed to make sure that if at any point during that journey into Maine the temperature is not within the tight parameters, that the Maine CDC is notified so the vaccine is not utilized. That’s what happened here, Shah says.

As soon as the recipient sites saw that the electronic device showed a red “X,” indicating that the temperature had been compromised, the Maine CDC was notified.

“These safeguards, these checks, exist within the system to make sure that anytime a vaccine is transported and ultimately administered, the vaccine is safe, viable, and effective,” Shah said.

Shah says Maine was not the only state to have received shipments of the Moderna vaccine that were not right.

Right now, the Maine CDC is asking all of the locations that received a shipment of the Moderna vaccine that have these temperature exceedances to separate that vaccine so they don’t use it. The U.S. CDC and Moderna will analyze those doses to see if they can ultimately be used or not. But in the meantime, replacement vaccine doses are on the way.

“Our goal among all of this is to make sure that vaccine that comes into the state is safe, effective, and viable before it goes into any arms,” Shah said.

Shah says it’s always unfortunate when logistical issues of this nature crop up, but it’s also good to remember that the system has these safeguards in place so that if they happen, they know about them immediately.