'Loophole' allowed ineligible people to get COVID-19 vaccine in Washington

A link intended for second dose appointments only began circulating in Washington, leading some to get the vaccine without being eligible. 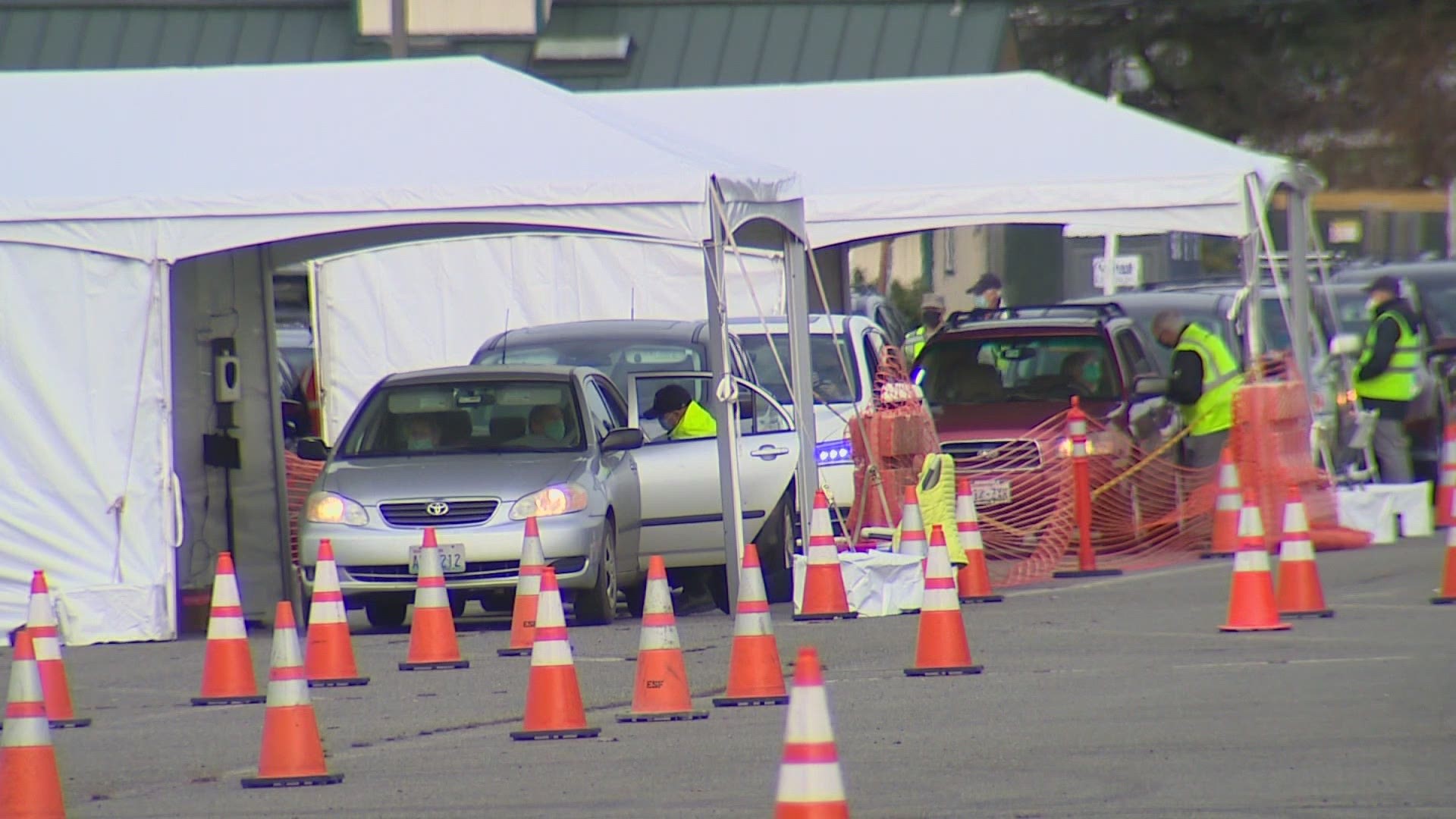 SNOHOMISH COUNTY, Wash. — Some people in Washington who are not yet eligible for the COVID-19 vaccine have been able to bypass the process by accessing a web appointment link intended for people signing up for their second dose, according to public health departments in the state.

The Washington Department of Health confirmed that such instances have been seen in the state and are highly discouraged.

In Snohomish County, public health officials said some of the links have been circulating this week.

"These links were sent specifically to patients due for their second dose with a request not to share, but we have seen the links circulating despite that request," Snohomish County Health District Communications Coordinator Kari Bray said in an email to KING 5.

Those who have access to such links are advised to only sign up for the vaccine if they are eligible under state guidelines.

"If someone signs up for the first dose appointment at a second dose clinic, they should expect to be turned away at the vaccination site, even if they were able to register," Bray said.

The Washington Department of Health relies on an honor system that trusts people to accurately self-report their eligibility for the vaccine.

The link in question is managed by web-based software application, PrepMod, which specifically handles appointment scheduling and online consent forms, not eligibility requirements.

Vaccine eligibility is determined via Washington's vaccine phase tool. Eligibility should be established before registering for an appointment.

Paul Tippett, a grocery worker in Snohomish County, received his first vaccine at the Evergreen State Fairgrounds vaccination site in Monroe Thursday, after making an appointment and waiting in line.

"I definitely think it's not right, and that there is a sequence in things that are supposed to go in. I do understand the want and the need to get the vaccine. But cutting people out for it is kind of unfair," Tippett said. 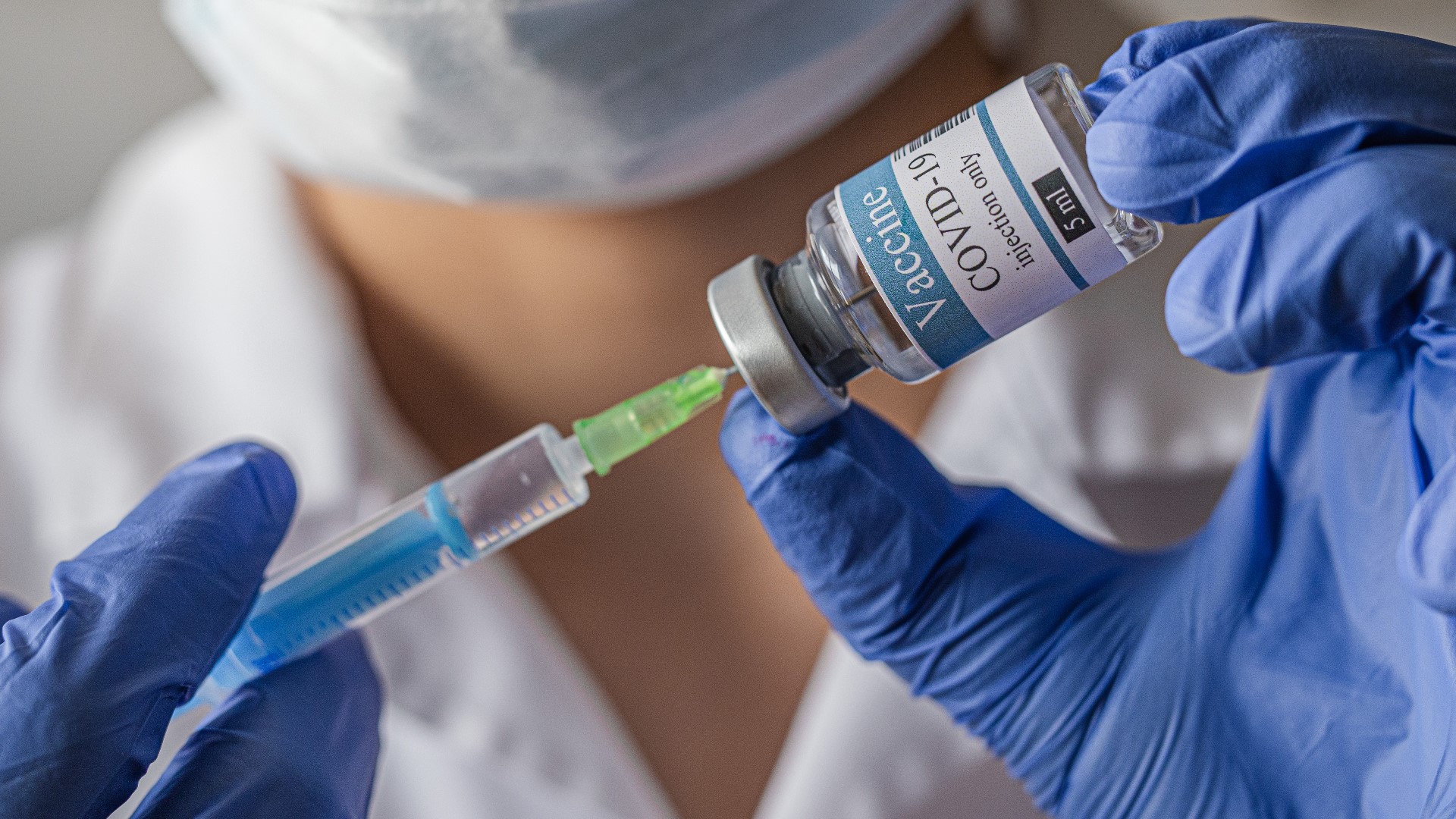