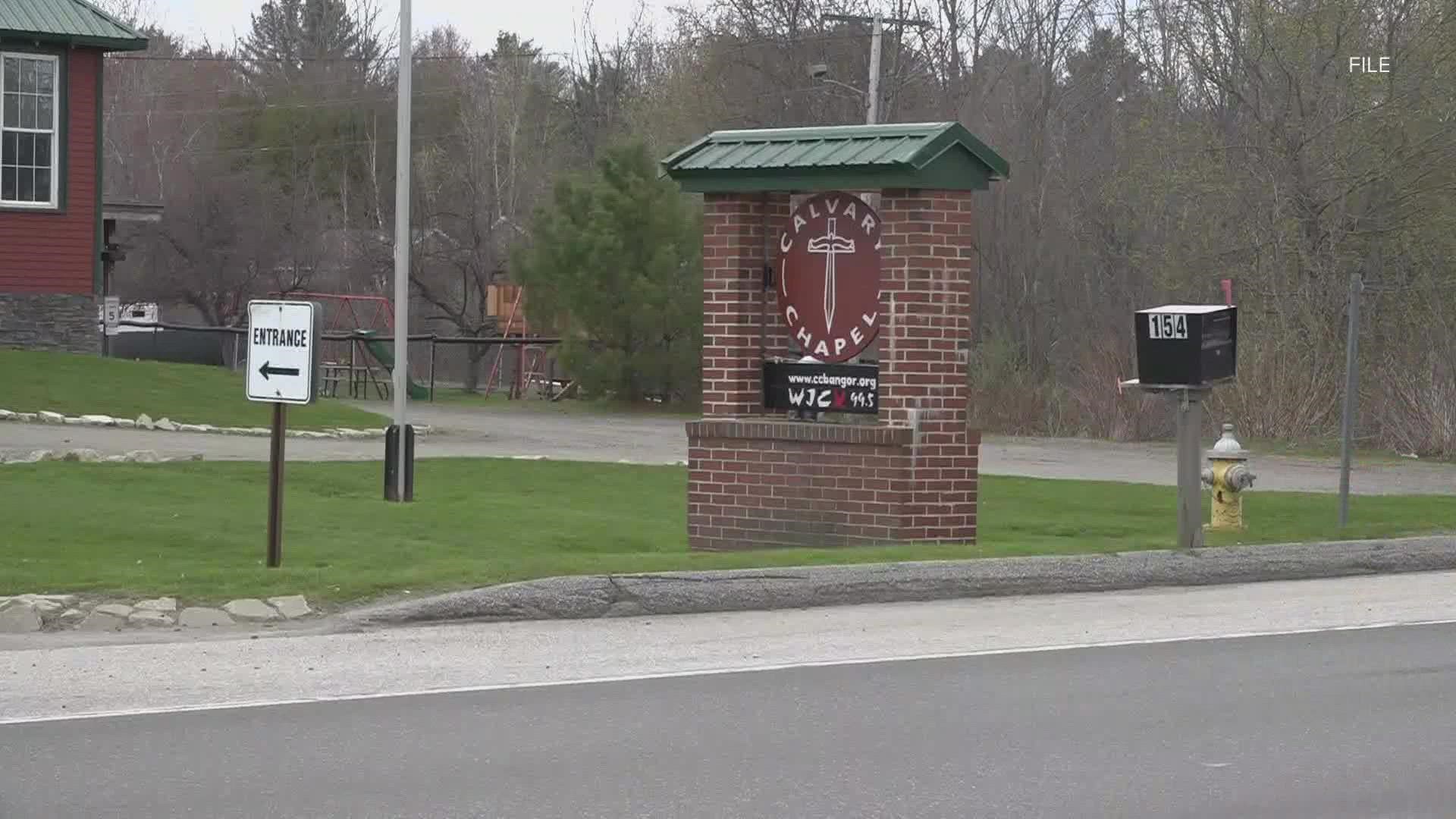 ORRINGTON, Maine — The U.S. Supreme Court has declined to hear an appeal by an Orrington Baptist church that sued Gov. Janet Mills over the state's vaccine mandate for health care workers.

The church sued Mills in December 2020 over Mills' executive order barring members from gathering in churches.

Pastor Ken Graves then defied Governor Janet Mills' coronavirus orders in May 2020 by holding two in-person services, triggering an outbreak of the coronavirus, the Maine Center for Disease Control and Prevention said.

In February, the Liberty Counsel, on behalf of Calvary Chapel, asked the U.S. Supreme Court to issue an injunction to block Mills' order, claiming it violates the U.S. Constitution.

On Monday, the U.S. Supreme Court declined again, this time to hear an appeal of the case.

“We are gratified that the United States Supreme Court denied Calvary Chapel’s petition," Frey said in a statement. "There have been no restrictions on the size of gatherings for more than four months and Calvary Chapel has been free to conduct its services however it sees fit. Its petition was a waste of public and judicial resources, and the court properly rejected it.”

Graves did not immediately return a request for comment.