On June 27, the Maine Dept. of Corrections began testing staff and residents at LCYDC after a client who was released from the facility tested positive. 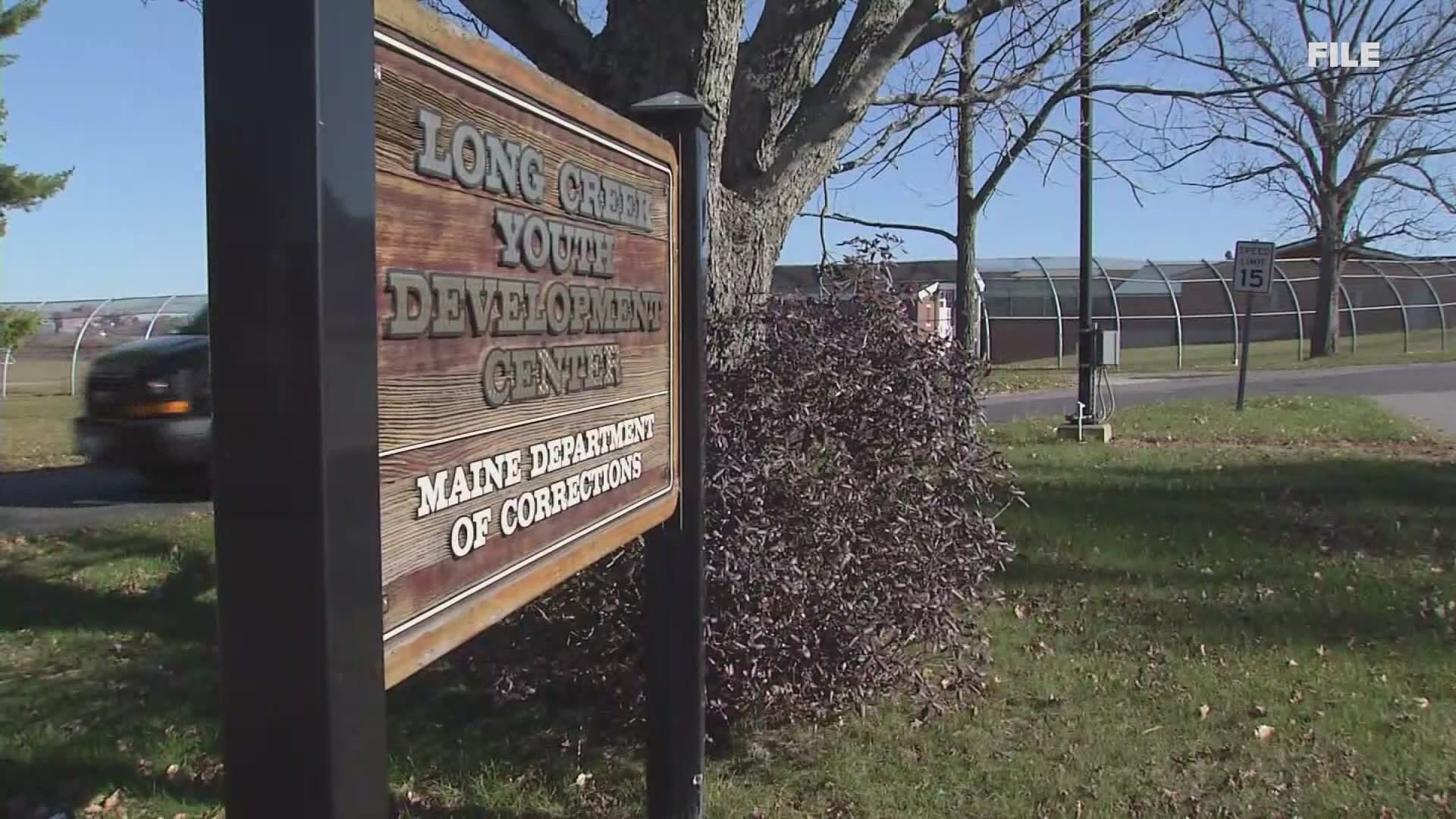 On June 27, the MDOC began testing staff and residents on the LCYDC campus after a client who was released from the facility tested positive.

At the time, MDOC said in a release, "The minor, who was asymptomatic for the duration of their detainment at LCYDC, was tested on June 26 ahead of their scheduled release into the community that day. The MDOC adopted testing at release as the standard protocol on June 17. The client was released shortly after being tested."

As a result of the positive test, MDOC, in close consultation with the Maine Center for Disease Control and Prevention (Maine CDC), instituted testing of all clients prior to release, at admission, and universal testing of a facility if a client in that facility tests positive.

As part of the campus-wide testing at LCYDC, all 35 clients and 152 staff were tested. According to the facility, client results have been negative except for the initial individual who is no longer at LCYDC. Results for 146 of these employees are negative, and results for the remaining six are pending, according to MDOC.

LCYDC says it will continue to focus on precautionary measures to help reduce the risk of COVID-19 in the facility, including increased use of personal protective equipment (PPE), medical monitoring, and limiting movement to units only.

The residents occupy five units, and each unit has between four and 13 clients. The units, which have an average of 11,000 square feet, include classroom and program space, TV and lounge space, video conferencing and use of phone, dining, socialization, and outdoor recreation.

RELATED: VERIFY: Does a requirement to wear a face mask violate constitutional rights?

RELATED: University of Maine at Orono ready for students and student-athletes