This is the highest weekly total on record for the third week in a row. 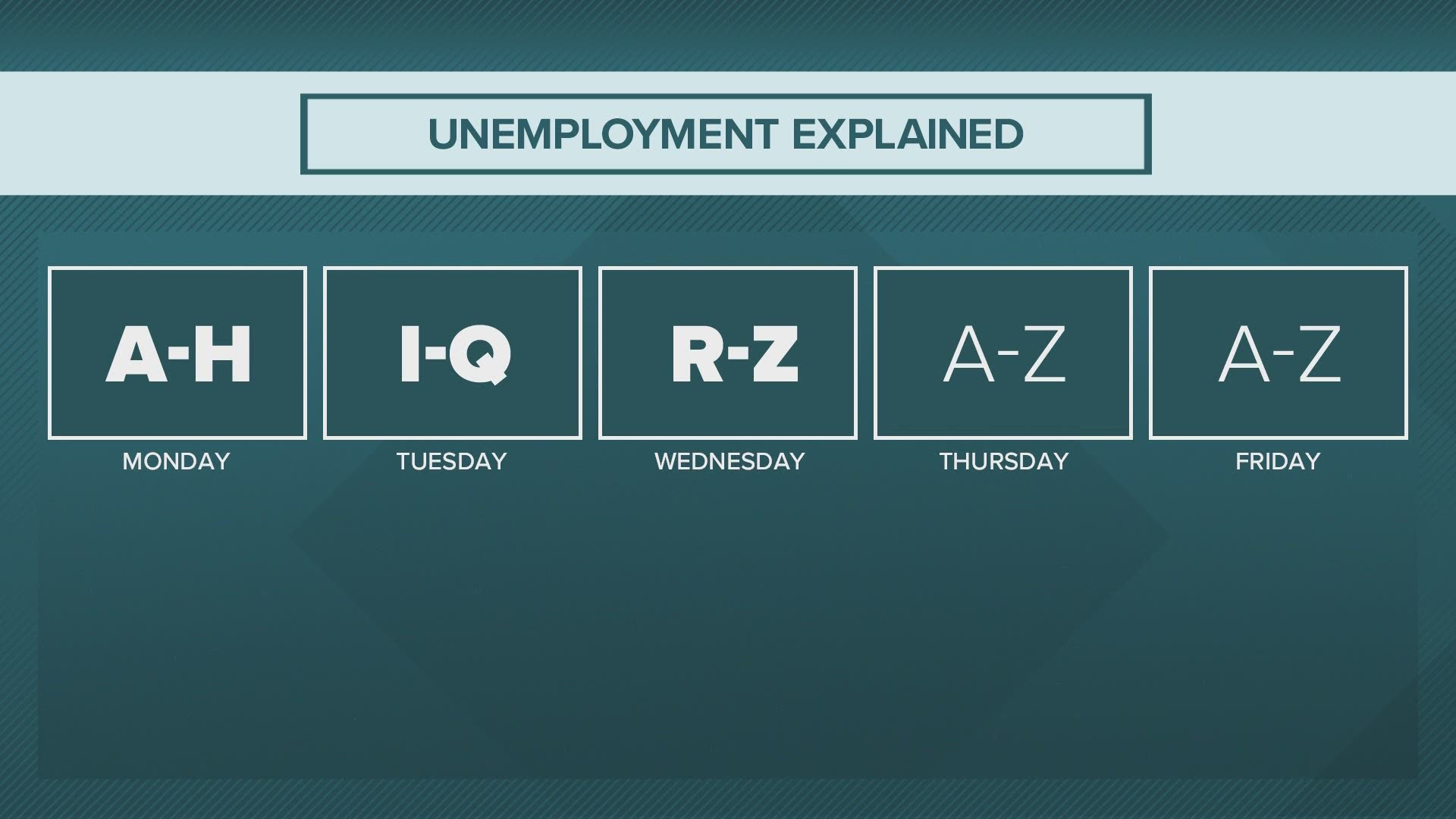 Initial claims for unemployment compensation in Maine were about 30,900 in the week ending April 4, as the numbers continue to increase amid the coronavirus pandemic.

This is the highest weekly total on record for the third week in a row. Initial claims totaled about 23,700 and 21,500 the previous two weeks. Continued claims for the week increased to 41,300 from the previous week’s 22,000 claims.

“The over 76,000 initial claims filed over the past three weeks are a significant increase from 2019, when there were approximately 35,000 initial claims filed over the course of the entire year,” Maine Department of Labor Commissioner Laura Fortman said. “There are an unprecedented number of claims being filed, and staff continue to work tirelessly to process claims as quickly as possible. Last week, over 10 million dollars in benefits were distributed to laid off Maine workers.”

RELATED: If you lost your job due to coronavirus COVID-19, here's how to file for unemployment in Maine

The Department of Labor recommends that people file their claims online with a computer as opposed to a smartphone and do so in the evening when internet traffic is less.

To address high claims volume starting this week, the Department of Labor encourages those seeking to file for unemployment by calling the 800 number to use the following schedule: Last names beginning with A-H should call on Monday, with names beginning with I-Q on Tuesday; and those beginning with R-Z on Wednesday. Thursday and Friday are left unassigned for those who miss their alphabetical day or need to call at that time.