After owner Rick Savage violated orders by opening on May 1, his health and liquor licenses were pulled that night, given back on May 20, then suspended again May 22 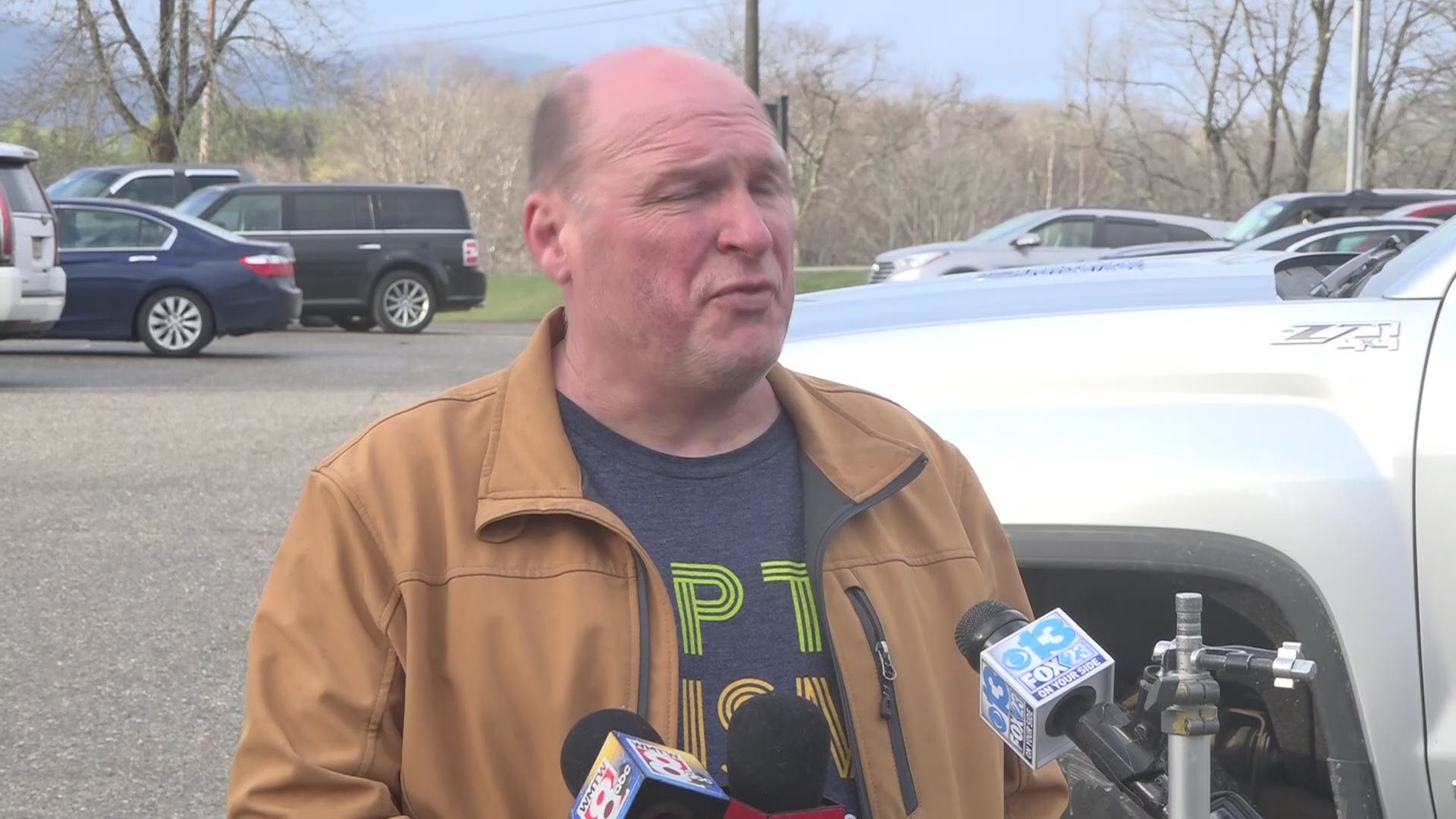 BETHEL, Maine — Just two days after Sunday River Brewing Company owner Rick Savage announced his company would be getting its licenses back, the state has once again taken them away.

In a Facebook post Friday, Savage said the brewery is now only able to serve beer to go in cans because its licenses have been suspended. Savage did not say why.

On Tuesday, after violating Governor Janet Mills' executive order by opening its doors early on May 1, and subsequently getting its health and liquor licenses pulled, Sunday River Brewing Company announced in a Facebook post that it plans to start serving alcohol again starting at 11 a.m. on Wednesday.

After Savage opened on May 1, his health and liquor licenses were pulled by inspectors later that night.

According to NEWS CENTER Maine's partners at the Portland Press Herald, Savage and three others filed a class-action lawsuit in federal court Tuesday asking a judge to intervene, in an effort to block enforcement of Mills’ pandemic-related restrictions on Maine businesses.

On Friday, May 8, Mills adapted her plan and announced that restaurants in 12 Maine counties where community transmission has not been identified would be allowed to open, with certain limitations, on Monday, May 18.