Steuben board passes resolution to nullify the governor's order regarding masks 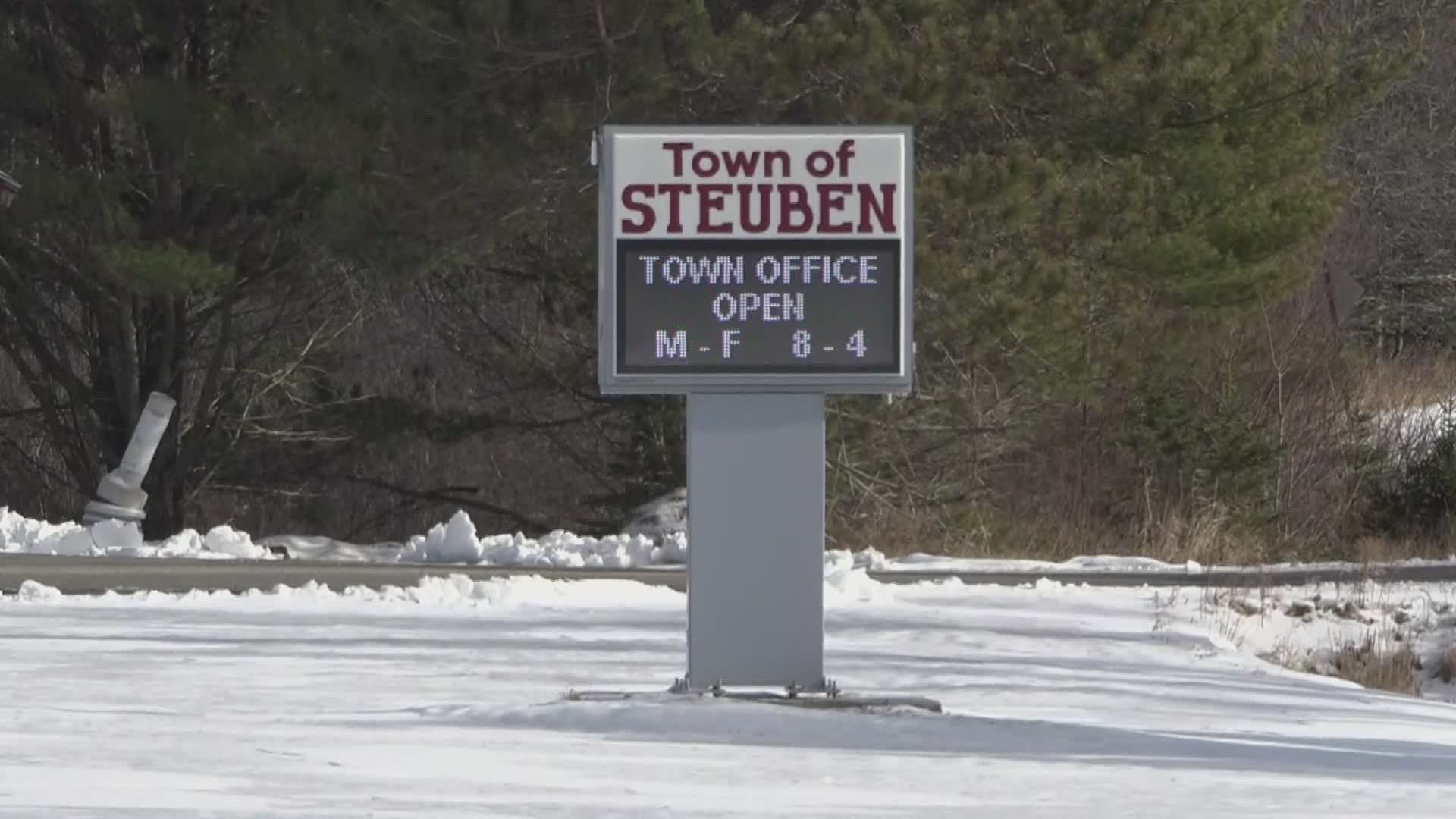 STEUBEN, Maine — A select board in Washington County has voted to oppose and challenge the governor's executive order regarding masks.

The Steuben select board voted unanimously to pass a resolution to nullify the governor's order regarding masks because they say the order effectively removed the exemption for people with disabilities that cannot wear a mask.

They say the resolution also came amidst concern from local businesses that have been placed in a difficult position by being forced to either enforce the governor's blanket mandate or face legal action including imprisonment, fines, or loss of licenses.

Steuben chairman Larry Pinkham says the town does take the threat posed by COVID-19 very seriously - but believes that mandates have the potential to do more harm than good.

In an email to NEWS CENTER Maine from a spokeswoman for the state Department of Health and Human Services, Jackie Farwell said, “The U.S. Department of Justice has stated that ‘the ADA does not provide a blanket exemption to people with disabilities from complying with legitimate safety requirements necessary for safe operations. DHHS continues to partner with organizations, such as Disability Rights Maine, to protect the health, safety and rights of all Maine people, including those with disabilities, as they work to stem the tide of this unprecedented and deadly pandemic.”

Pinkham said they are still waiting to hear back from the state.