State cancels start of elver fishing because of coronavirus

The state of Maine is closing coastal waters to elver fishing until further notice. 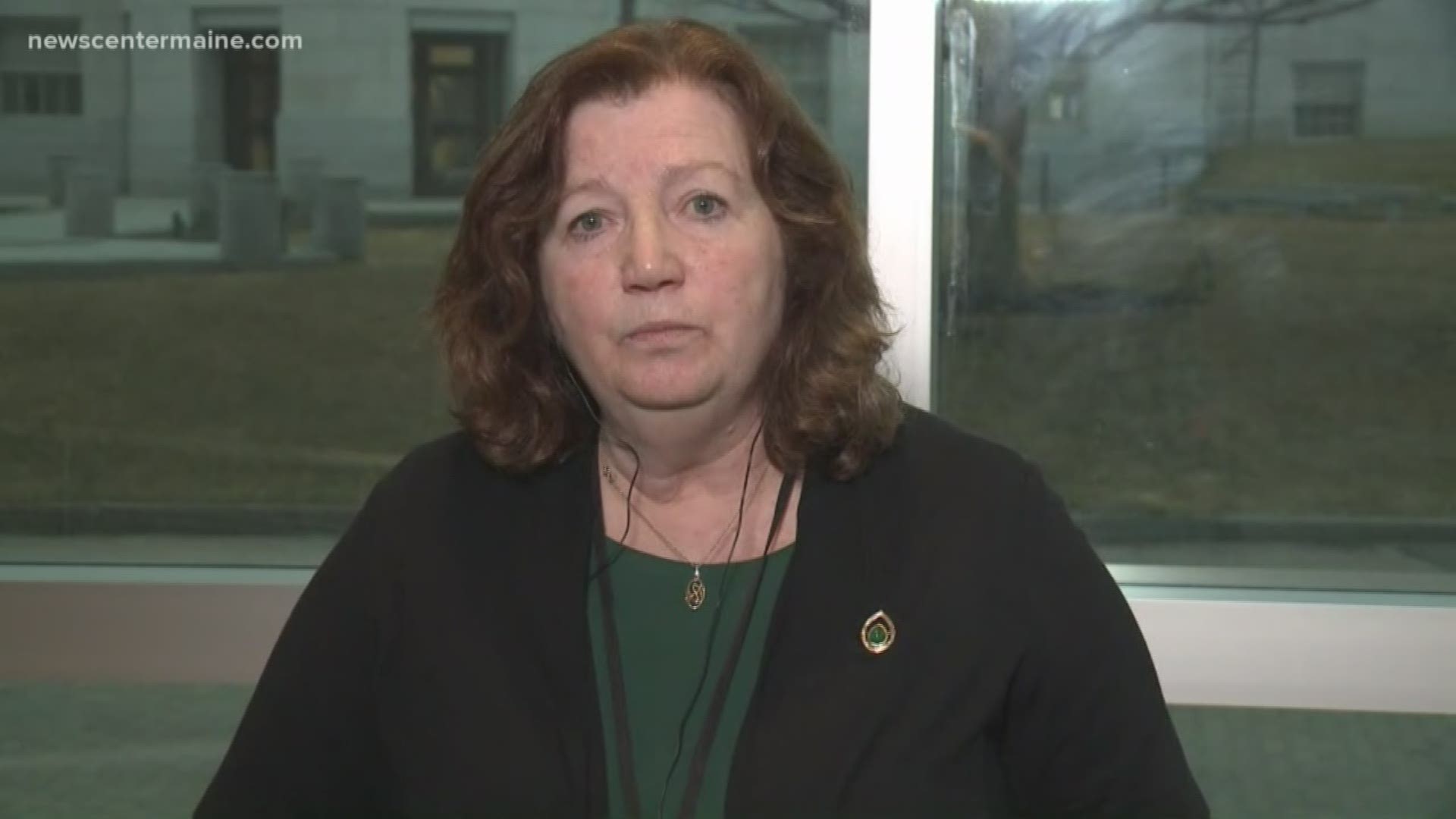 AUGUSTA, Maine — Maine’s elver fishermen were all ready to start their short season on Sunday, but now have to put the nets away. The Department of Marine Resources is canceling the start of the season for at least the first two weeks, to reduce the chance of people spreading coronavirus, a decision the Department acknowledges will be devastating.

In a letter to fishermen, Marine Resources Commissioner Pat Keliher said they are concerned about “the typical crowded conditions both on the rivers and in the shops could not only allow transmission, but also speed the spread of the disease throughout the state as fishermen traveled along the coast to harvest and sell elvers, and then return to their homes.”

Keliher’s letter goes on to say they are closing the coastal waters to elver fishing until further notice. The ban on fishing also prohibits anyone from selling elver fishing equipment, such as nets.

Keliher said he knows the decision will be “devastating” to many of the fishermen, who hope to make a substantial income during the season. The letter says the department will work with the fishing industry to try to find a way to open the season at some point in the next two months. The season typically closes at the end of May.

Elvers are tiny, nearly transparent eels that are sold to Asian countries, where they are grown to large size for food. Maine is the only northeast state allowed to harvest them, and that results in a typically high price. A fisherman from South China says the price for elvers right now is reduced, but still around $1,000 per pound - about half of what it was last year. In 2019, the Department of Marine Resources reported the elver harvest was worth $20 million for the fishermen.

RELATED: Vote on new elver fishing rule that some say would thwart poachers