They followed the prime directive: Throw your party with social distancing in mind. 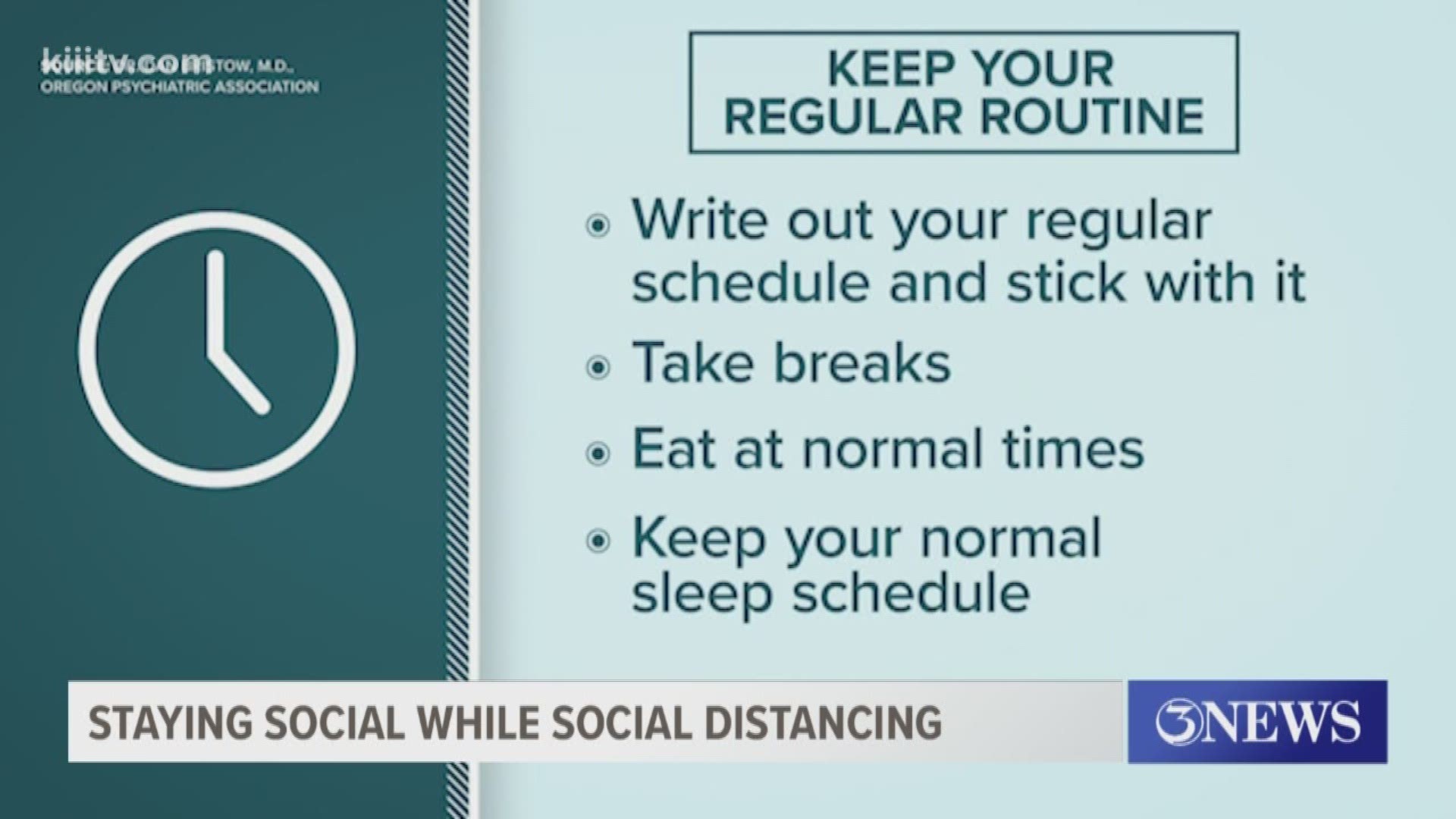 You should not boldly go to a birthday party these days because of the possible spread of coronavirus. So, the cast of "Star Trek: The Next Generation" held a Zoom group chat birthday party for one of their own.

"I have the best friends in the world. Considering everything, this was the best birthday present. #TNGRules," Sirtis tweeted.

Different shot, but same amazing group. What a blast it was to chat away....and laugh. Felt so good," tweeted McFadden with her own photo of the chat.

Wheaton had a deeper message when he posted his screen shot to Instagram, talking about how the emotional toll the outbreak has taken on him.

"I've been so focused on being a reliable husband and father, I haven’t had a moment to exhale, and just be a son who is scared and anxious and needs parents to just tell him everything is going to be okay, and who will acknowledge that he’s doing the best that he can," Wheaton wrote. "I got all of that from my Star Trek family, at a time when I didn’t even know just how much I needed it. I feel like I’ve been holding my breath for weeks, and yesterday, I exhaled for the first time."

Wheaton also noted it was cool that they were using technology that seemed like it was right out of the same science fiction they portrayed 30 years ago.

There is no indication any of the cast members have contracted the virus. Most people who contract COVID-19 have mild or moderate symptoms, which can include fever and cough. But for others, especially older adults and people with existing health problems, the virus can cause pneumonia and require hospitalization.

It's been a particularly trying time for Sirtis. Michael Lamper, her husband of 27 years, died in December.

Sirtis revived her role as Troi in the new series "Star Trek: Picard," which just finished its first season on the CBS All Access streaming service. Frakes and Spiner also appear in the series that stars Stewart.

"Star Trek: The Next Generation" ran from 1987-1994 and spawned four feature films. Characters from the series made cameos on three other Star Trek series.

RELATED: VERIFY: A comparison of COVID-19 totals to common causes of deaths leaves out context