Officials are denying a report that this will delay the payouts. 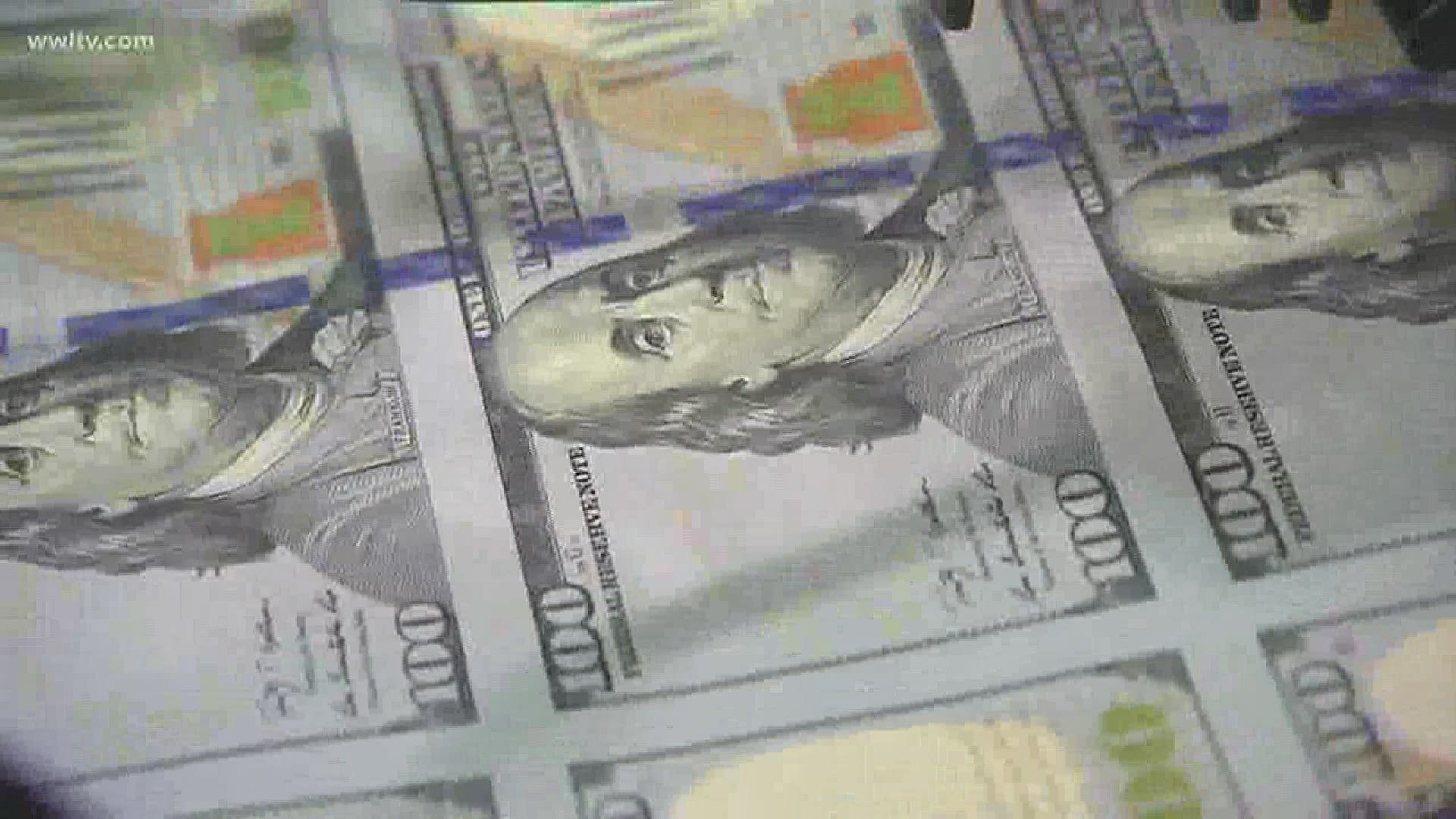 Editor's note: This story about then-President Trump adding his name to COVID-19 stimulus checks was published in April 2020 and covers the first round of coronavirus payments. Here is a link to an updated March 2021 story about President Biden not including his name or signature on the upcoming checks.

In what is being called an unprecedented move, the stimulus checks many Americans will receive due to the economic effects of the new coronavirus pandemic will include President Donald Trump's name. That's according to reports by the Washington Post, New York Times and Bloomberg News.

The Post reports it will be the first time a president's name appears on an IRS payment. The addition was made after Trump suggested it to Treasury Secretary Steven Mnuchin, the Post and Times reported.

Various officials, including a Treasury Department spokeswoman cited by Bloomberg, are denying a report by the Post that the addition of Trump's name could delay the checks by several days. The Post was citing unnamed senior IRS officials in that inference.

Trump's name will reportedly appear in the memo section on the left side of the check and say "President Donald J. Trump." The Times reports this is because Trump is not legally authorized to sign such checks.

The addition of Trump's name will only appear on physical checks that are mailed out. This is not for direct deposits which Treasury Secretary Steven Mnuchin said are expected to start arriving in some 80 million Americans' bank accounts by Wednesday. Those are people who have given their bank account information to the IRS.

RELATED: 80 million should get stimulus checks by Wednesday, Treasury says

RELATED: When will you get your stimulus check? IRS to launch tracking tool

The Times reports that Treasury and IRS officials told House Democrats that the physical checks would start going out the week of May 4 at a rate of about 5 million per week. They reportedly said it would take 20 weeks to get all the payments out.

Under the $2.2 trillion stimulus approved by Congress last month, most low and middle-income Americans will receive $1,200 per individual or $2,400 per couple in a one-time payment. They would get an additional $500 for each child.

The federal government uses information from 2018 or 2019 tax returns -- whichever was filed most recently -- to determine eligibility for the payouts. Those payments begin to get smaller for adults making more than $75,000 and phase out entirely for those earning more than $99,000. For married couples, the payments get smaller for those earning more than $150,000, falling to zero at $198,000. For heads of household with one child, the benefit starts to decline at $112,500 and falls to zero at $136,500.