The city of Portland initially forbid retail businesses from shipping orders or conducting curbside pick-up under its coronavirus emergency order. That has changed. 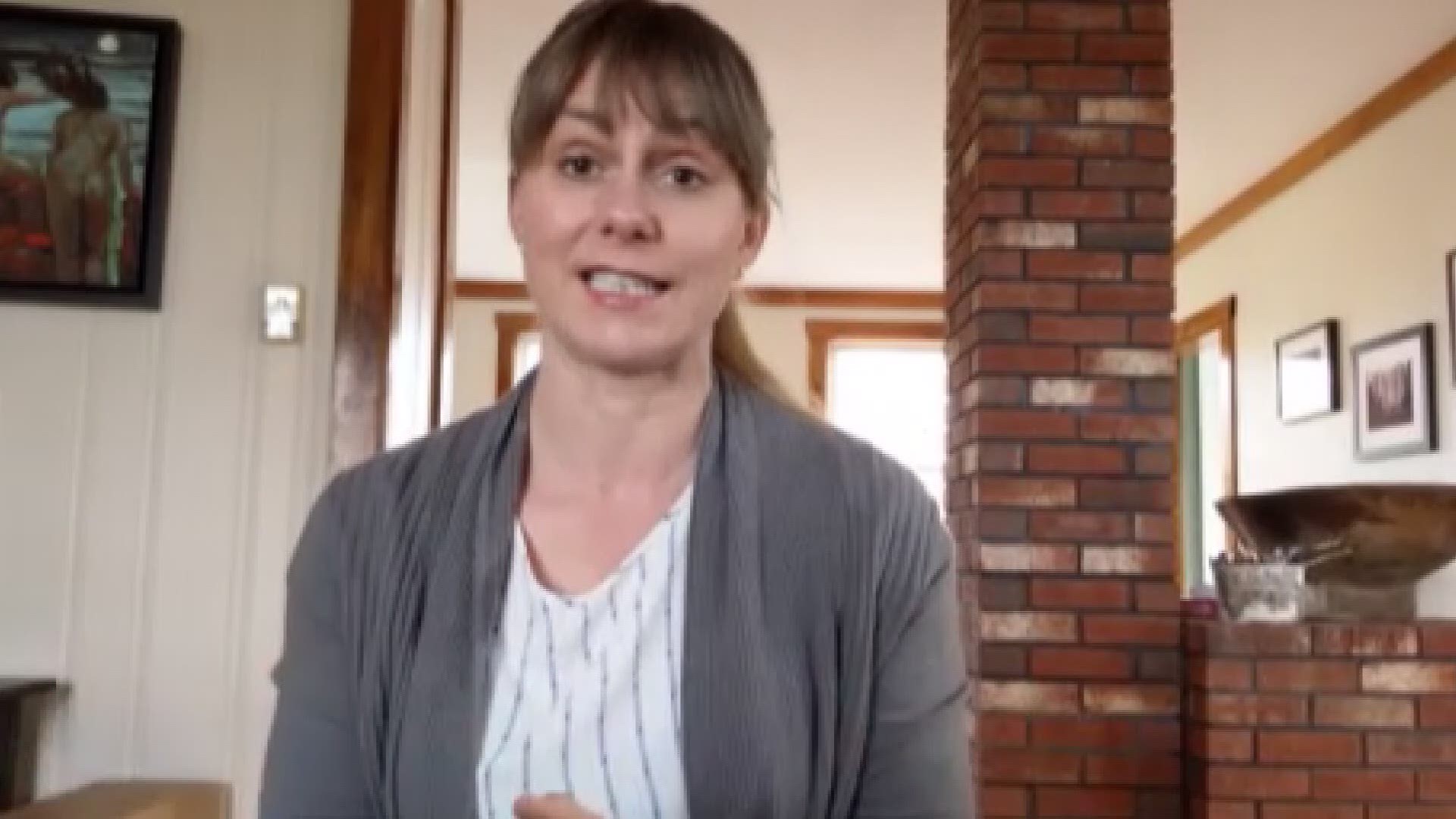 PORTLAND, Maine — Running Maine's largest city through a first-of-its-kind pandemic is a fluid process. That was the message every city councilor seemed to convey during a virtual workshop on Monday, April 20.

The workshop was intended to give the city leaders the opportunity to discuss how non-essential businesses should be allowed to operate during the coronavirus pandemic.

"We as a community just has to be prepared for the fact that we're going to have to have this discussion probably on a weekly or bi-weekly basis for as long as any of us can anticipate," said District 4 representative Justin Costa.

"The only thing we can be certain of is the fact that there is a lot of uncertainty. We're going to have to be constantly reevaluating based on the facts on the ground," Costa continued.

City Councilor At-Large Jill Duson said, "The context here is that none of us have done this before and these are emergency actions. We've had to make and remake these decisions based on the data available, so our orders have to be open to change."

On Tuesday, April 14, the city of Portland issued a FAQ that detailed how non-essential retail businesses were not allowed to conduct online orders or curbside pick-up under the city's emergency order.

Mayor Kate Snyder says the stipulation has always been a part of the emergency order but had been overlooked by many ahead of last week.

"What became imminently clear was that there were varying interpretations about how non-essential businesses can operate," said Snyder.

After the FAQ was issued, Mayor Snyder and city councilor members say they were bombarded by emails about the clause. Ultimately, the city lifted the rule from its emergency orders.

As of Friday, April 17, retails businesses in Portland have been permitted to conduct online sales and curbside pick-up.

A statement released by the city says, "The City of Portland will permit non-essential business activity such as shipping, no-contact delivery, and curbside pick-up in order to fulfill online and phone orders until the City Council makes any changes to the State of Emergency and Requirement to Stay Home Order. Businesses still need to ensure social distancing safety practices are followed and the least number of employees are used to conduct this business."

"I think it's important to say that when we ratified the Portland order, there was no template for an order in Maine. The Governor had not yet put her order out. She was still working through information from the experts," said Duson.

Mayor Snyder says balancing protecting the city's economy and the health of its citizens has been a challenge.

"It's very very difficult to balance the desire to keep business open and running and people making revenue and what we were hearing on the public health side which is 'stay at home!'" says Snyder.

Councilor Costa says there's an inherent risk in striving for balance between protecting the economy and public health. "While we're going to continue to change where we draw the line here and how we weigh the interests of our economy versus public health, we know that we're all exposing ourselves to some level of greater risk in the name of trying not to wipe out our economy."

The city council will reconvene on Monday, April 27 to discuss the city's emergency order once again.

RELATED: President Trump will sign executive order to temporarily suspend immigration into US