Massachusetts Governor Charlie Baker will reportedly be on hand with Patriots' owner Robert Kraft to greet the team's plane at Boston Logan Airport. 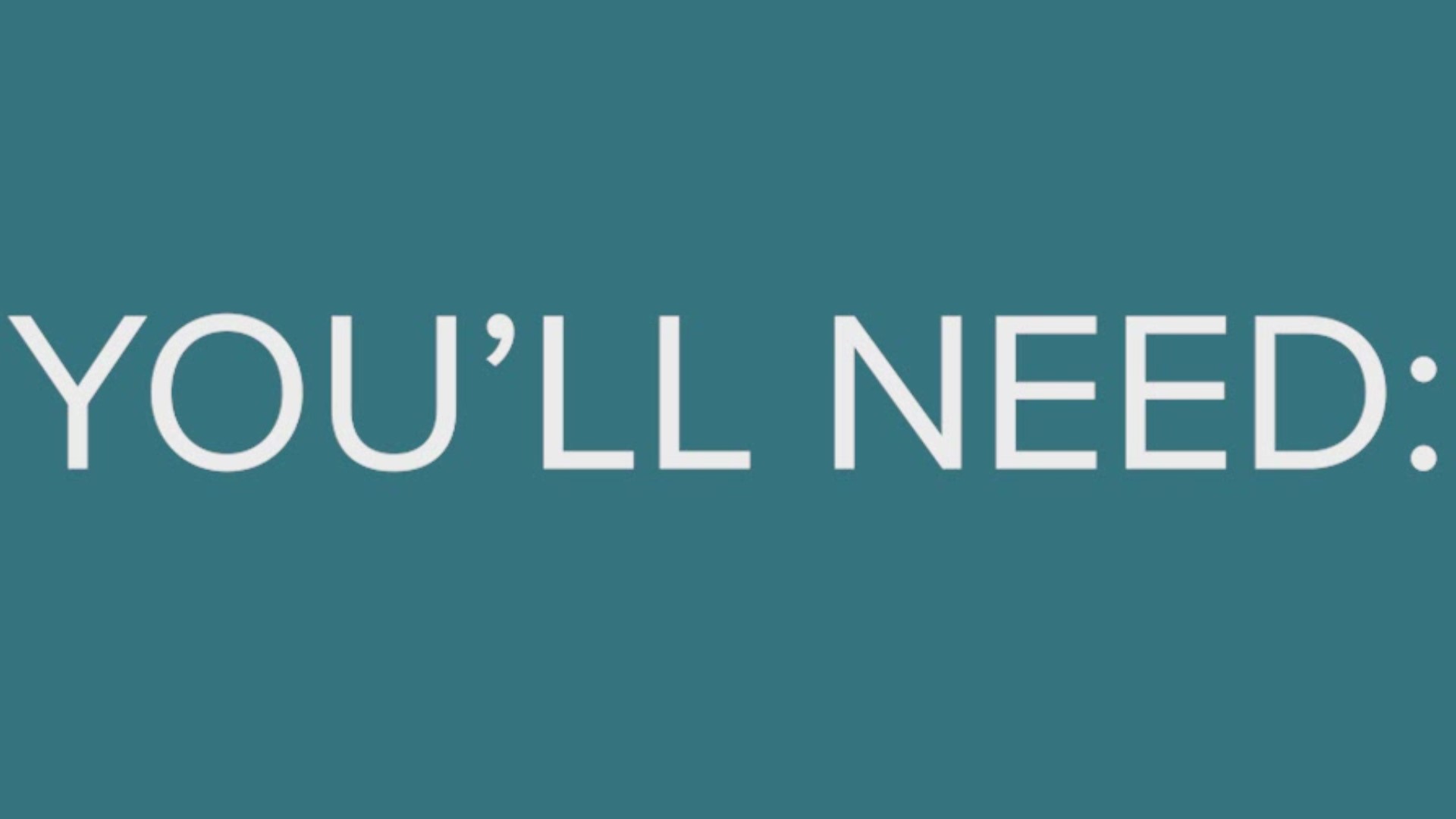 New England Patriots owner Robert Kraft has taken action to help the state of Massachusetts amid the coronavirus crisis.

The Pats' team plane is reportedly carrying much-needed personal protective equipment from China to Boston and is expected to land at Logan Airport later Thursday, according to a report.

Massachusetts Governor Charlie Baker will be on hand with Kraft and Lt. Gov. Karyn Polito to greet the Patriots' plane when it arrives in Boston, sources tell Politico.

The state's National Guard will then transport the critical equipment to a stockpile in Marlboro, a person familiar with the plans told the media company.

Baker has said for weeks that health care workers on the front lines of the outbreak in the commonwealth are in desperate need of more protective equipment. According to Baker, he has pleaded with Washington to send more, only to be outbid by the federal government.

When the Republican governor was asked at a press conference Wednesday about protective equipment, Baker did not say much but hinted at an announcement planned for Thursday.

"I think we're gonna have a lot more to say about gear tomorrow," Baker said Wednesday. "I'm gonna leave it at that."

"We've been working on a variety of processes and opportunities to make sure that we have the gear that we need to serve our medical community and our first responders," Baker continued. "I've also said that I expected to have more information on this later this week, and I do."

The governor's office did not respond to a request for comment Thursday morning.