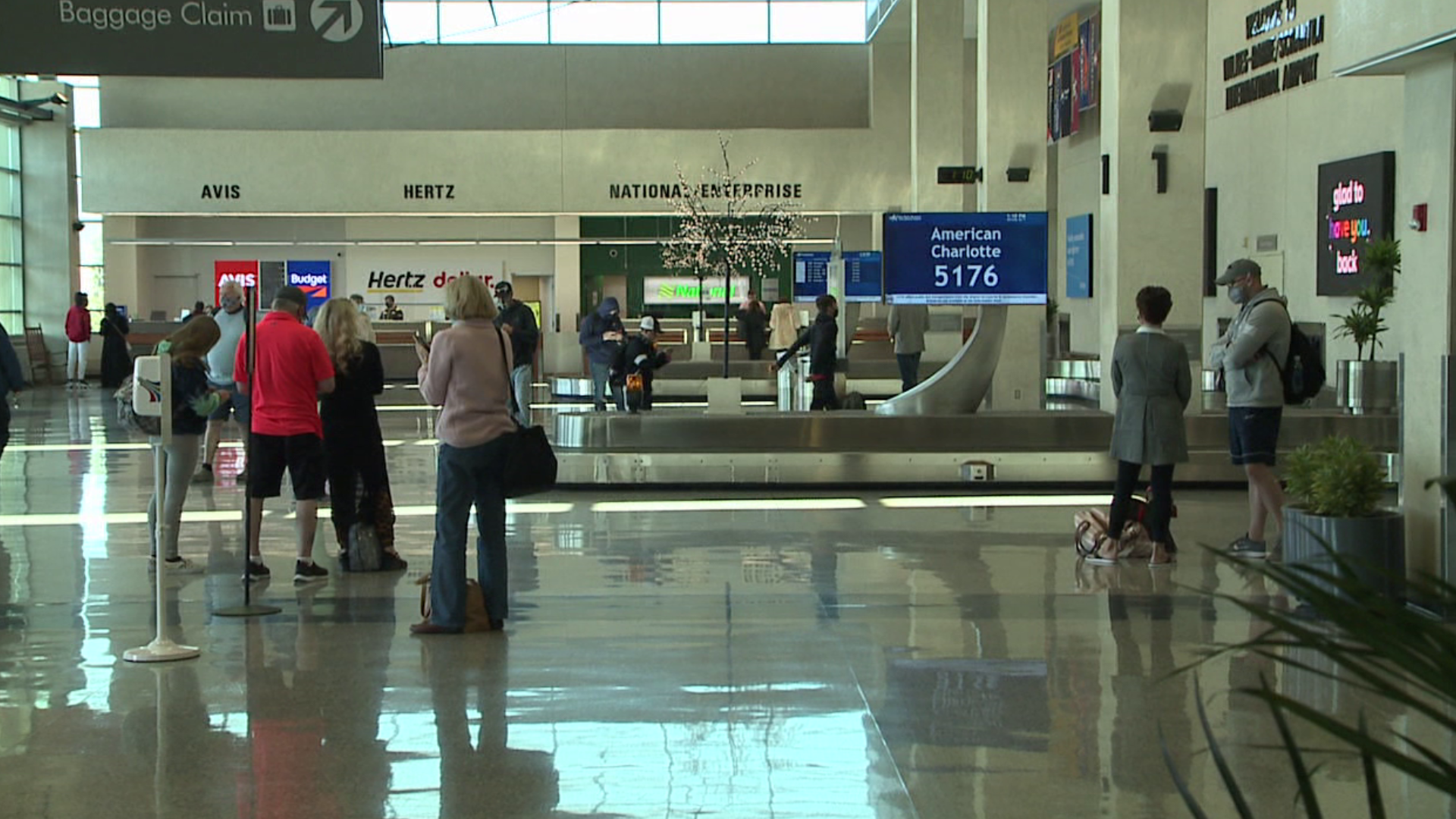 INDIANAPOLIS — Health officials in Indiana said Saturday they are investigating whether anyone was exposed to COVID-19 by Alabama residents following Friday night’s death of a Crimson Tide fan who was in Indianapolis for the NCAA Tournament last weekend.

Luke Ratliff, a 23-year-old Alabama student, died after a brief illness, his father, Bryan Ratliff, told The Tuscaloosa News. The newspaper, citing multiple sources it did not identify, reported Ratliff died of complications related to COVID-19. The elder Ratliff could not immediately be reached for comment Saturday by The Associated Press.

“Based on a recent news story, the Marion County Public Health Department and the Indiana State Department of Health are contacting the Alabama Department of Public Health to determine if anyone in Indianapolis may have been exposed to COVID-19 by any Alabama resident who visited Indianapolis in recent days,” the county said in a statement provided by the NCAA. “We are conducting an investigation following the county and state’s standard contact tracing procedures.”

The younger Ratliff was hospitalized shortly after returning to Tuscaloosa on March 29, one day after attending Alabama’s game against UCLA at Hinkle Fieldhouse in Indianapolis, the News reported. He was a well-known fan known as Fluffopotamus, familiar to many in his plaid jacket this season and the leader of the Crimson Chaos basketball campus support group.

RELATED: The final insult: Some dying of COVID while awaiting vaccine