As part of Phase 2 of the State's reopening plan, summer camps and recreation programs can open June 1—but many are making the decision not to open at all. 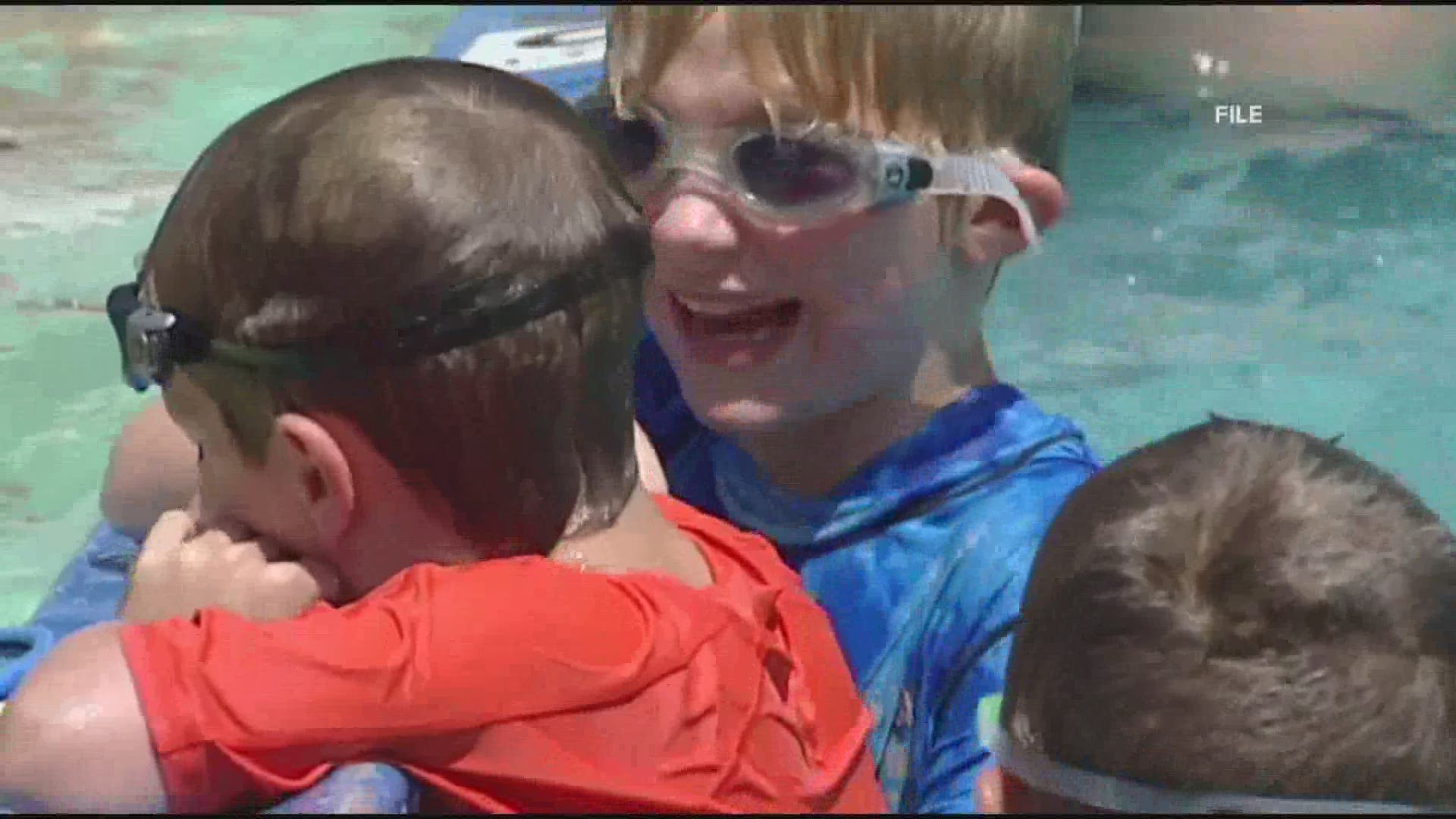 MAINE, USA — More summer camps in Maine have decided not to open this year after Governor Janet Mill's released the COVID-19 guidelines for summer camps.

As part of Phase 2 of the state's re-opening plan, summer camps and recreation programs can open June 1, but dozens of camps in Maine have decided not to open; many others are still deciding what to do.

"It's been a very difficult Spring for camps. Right now about half of our camps have decided not to open or suspend their regular camps this summer," Ron Hall, the executive director of Maine Summer Camps said. Maine Summer Camps represents 147 overnight and day camps in Maine.

Hall says camps have been waiting for the State's COVID-19 guidelines which finally came last week.

Those lengthy guidelines include limiting camp sizes, requiring face masks, keeping groups of campers from mixing and social distancing both inside and outside.

Which makes the decision whether or not to open not only difficult but different for every camp.

Hall says some camps are trying to be flexible so they can salvage some the season.

"A number [of camps] are looking at modifying their program specifically to try to help serve Maine children."

But whether camps decide to open or not this year it will come at a price. Hall says camps will take a huge financial hit.

"It will take years for camps to recover and come back and I fear some camps won't."

Deb Smith, the executive director of Maine Recreation & Parks Association said about 90 town and city rec camps will open for the summer. She said about 11 communities decided to cancel and there are at or about six to eight that are still unsure what to do. Smith said there is a lot of angst around making this decision.

RELATED: Campgrounds, RV parks reopen to Mainers -- but some still have business concerns

RELATED: COVID-19 will devastate motorcoach industry and have a huge impact on Maine's economy

RELATED: Keep ME Open: After 125 years, The Goldenrod is determined to keep pulling taffy through COVID-19 pandemic