The emergency legislation sponsored by Sen. Louis Luchini was supported by the House and the Senate last week. 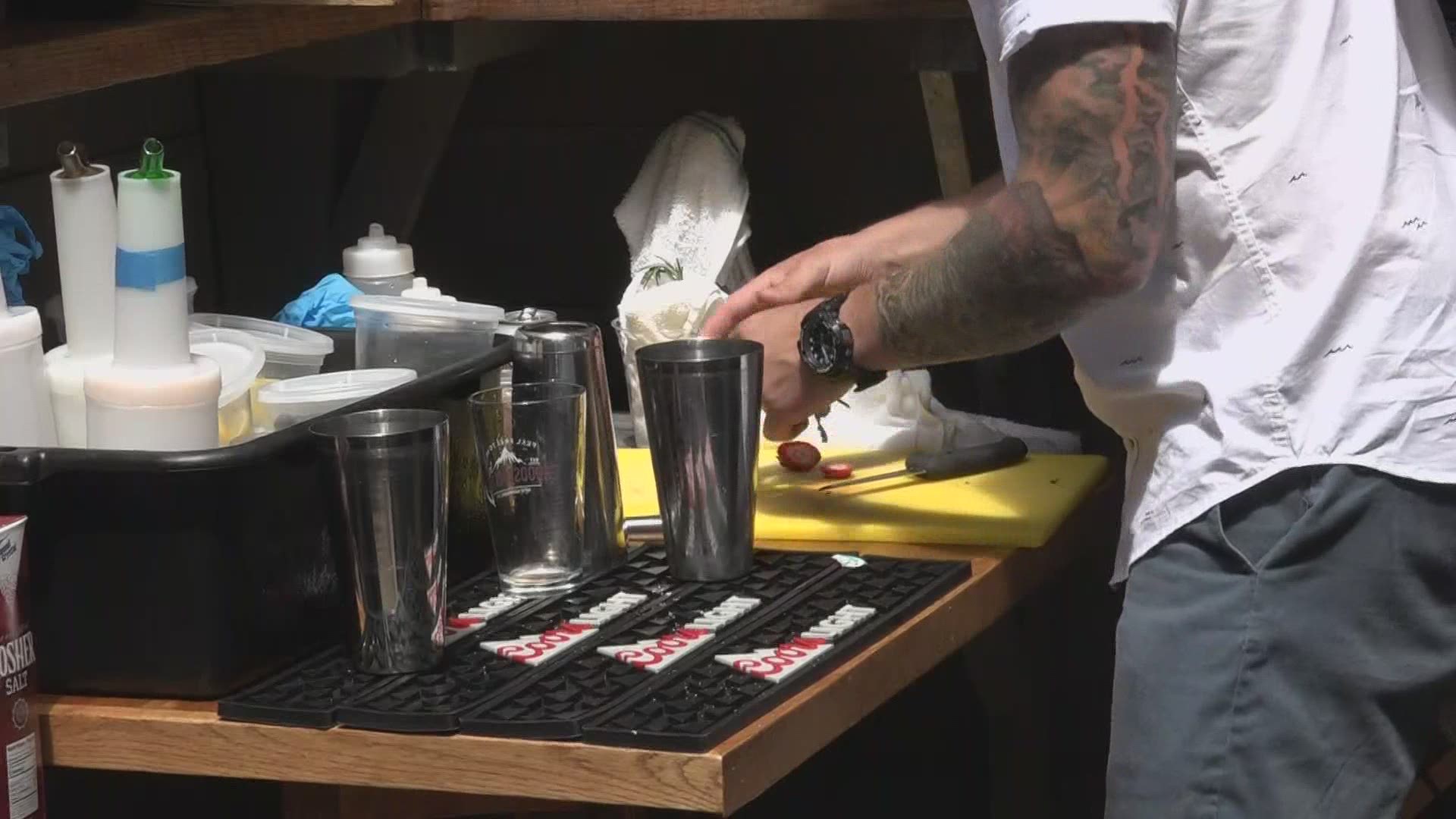 LD 205, sponsored by Sen. Louis Luchini, D-Ellsworth, extends an executive order issued by Mills in March 2020 allowing allows restaurants and bars to sell liquor through take-out and delivery if it is accompanied by food, and allows distilleries that don't serve food to sell liquor without it.

Both houses approved the bill last week with the two-thirds votes required by emergency legislation.

Luchini said in a release that the legislation allows Maine’s hospitality industry “the room they need to find stable financial footing and keep their doors open."

Mills' approval was lauded Thursday by the Distilled Spirits Council of the United States.

"Governor Mills acted quickly to support Maine’s restaurants and bars by allowing cocktails to-go via executive order during the pandemic,” spokesman Jay Hibbard said in a release. “Cocktails to-go provided a much-needed lifeline for struggling on-premise locations and prevented the permanent closure of many of these businesses."