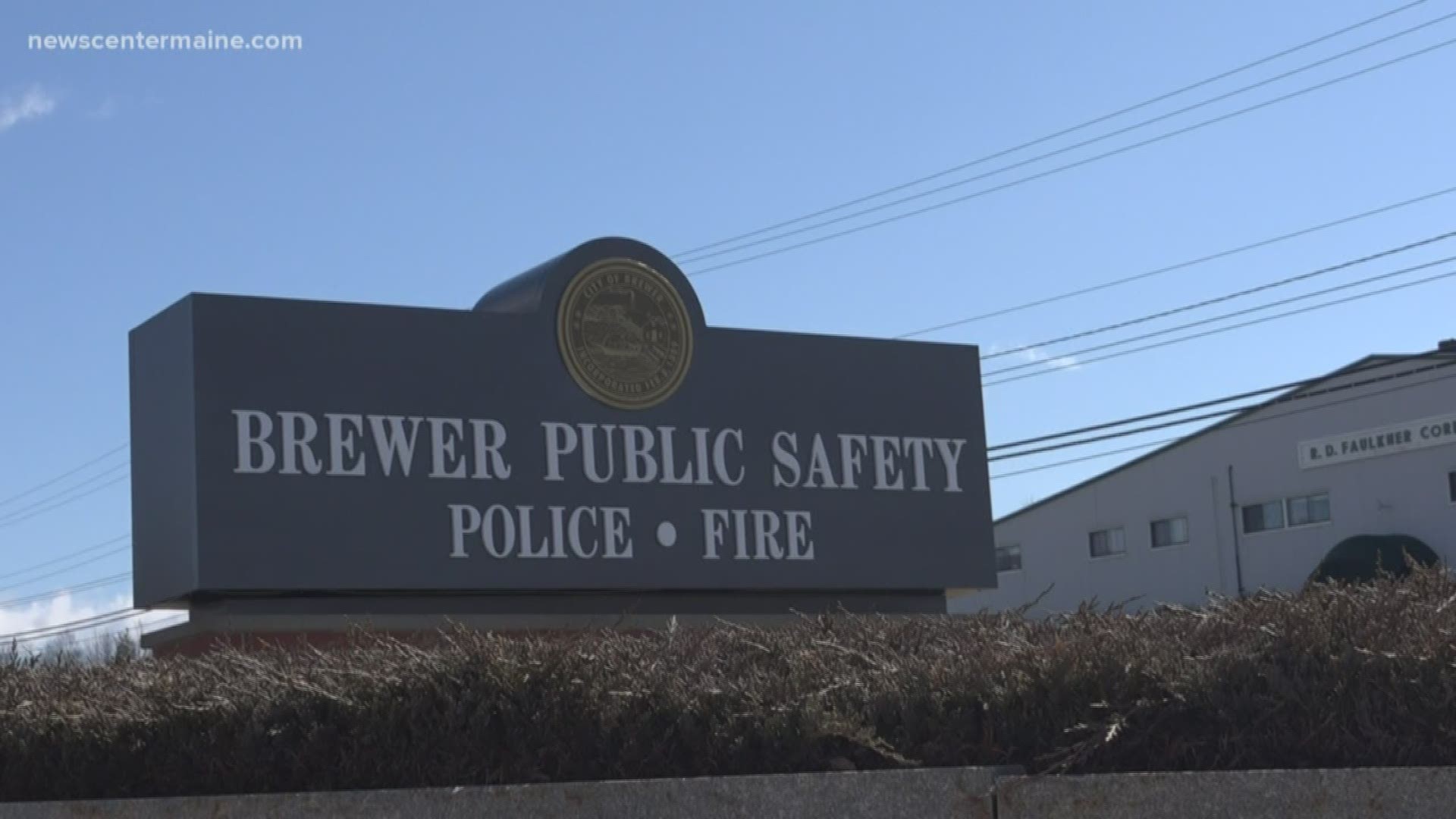 She also announced that gatherings of more than 10 people will also be banned.

While these times are uncertain, Maine's public workers are continuing to serve and help our state. In Bangor, the Public Works Department is able to fix potholes more easily.

“We’ve been taking advantage of the light traffic that’s been going around since this all started and really focus on cleaning up downtown and cleaning up the city," Public Works Director Eric Willett said.

All departments in the city are working closer than normal as Bangor continues to plan and adapt amidst the spread of COVID-19. Willett wanted to let the people of Bangor know that the department is still working.

“If you find a pothole or something you see something that needs attention, give us a call, or email us we’re more than willing to go out there and take care of it," Willett added.

Maine's Police and Fire departments are also still on duty. Instead of seeing people turning against each other, the citizens of Brewer are doing the opposite.

“I see more people helping out their neighbors more than anything else," Brewer Public Safety Director Jason Moffitt said.

RELATED: Volunteers are a 'crucial' part of the American Red Cross

Moffitt added that his men are taking extra precautions to stop the spread of the coronavirus. He also said he wants to encourage the people of Brewer to listen to the CDC and other health organizations.

“When it comes down to it, the regulations and the guidelines are relatively straightforward," Moffitt said.

In Orono, Police Cheif Ewing is in meetings three times a week with town officials to constantly plan and adapt to best serve the town.

“The whole country is looking at that isolation, the social distancing, and we’re seeing that," Ewing said. "So, if we could just encourage that to keep taking place it would be the right thing to do."