"It's a crapshoot": Mainers 70+ frustrated over COVID-19 vaccination rush

More than 74,000 Mainers have received the first dose of the COVID vaccine so far. Officials estimate at least 200,000 people in the 70+ age group still need it. 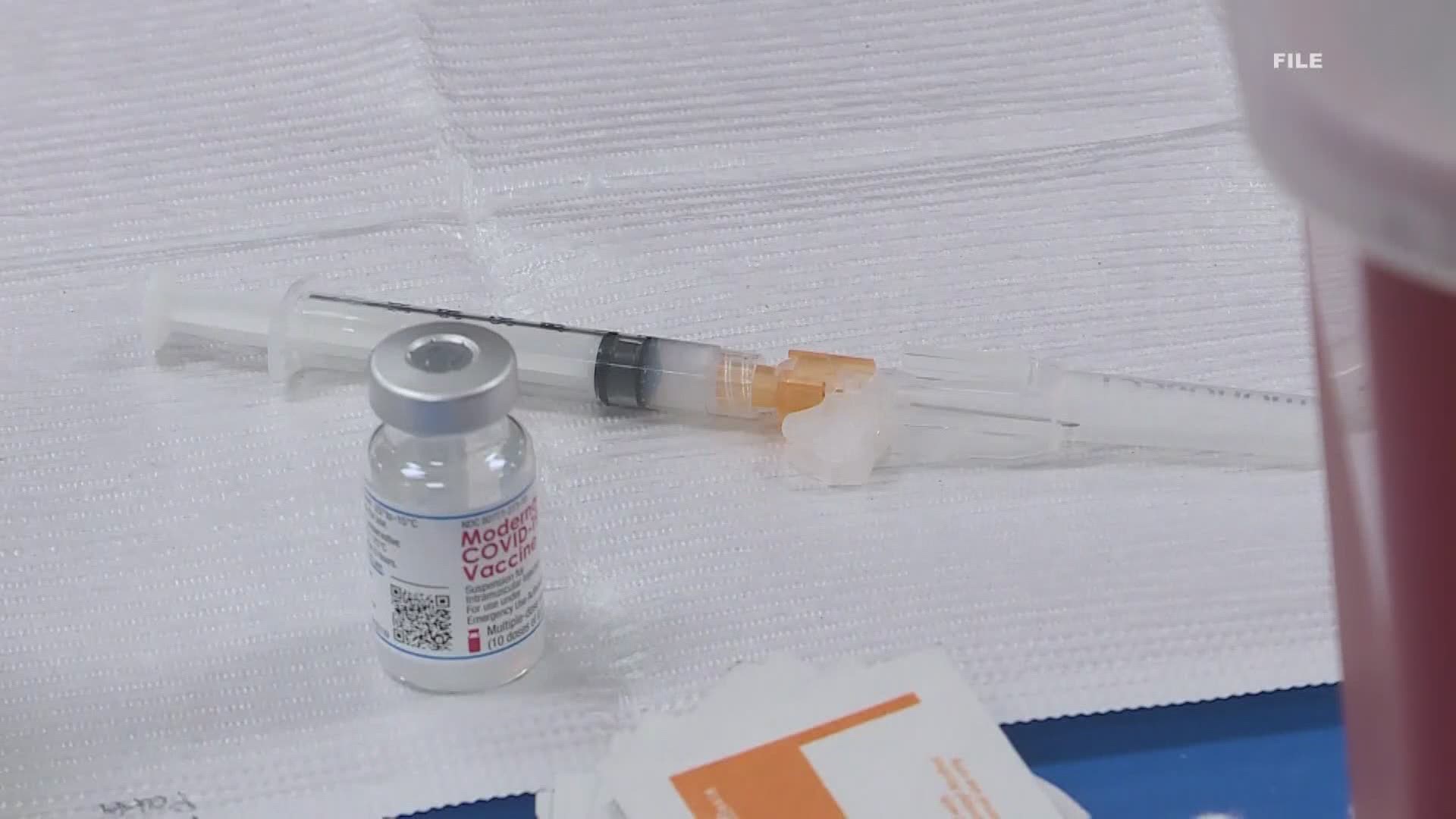 PORTLAND, Maine — While tens of thousands of Mainers 70 years of age and older rushed to get appointments for the COVID-19 vaccine this week, few have had success.

"I was kind of dancing with my feet on the floor," Margaret DaRos said.

DaRos and her husband Dennis are among the handful of people in the age category to secure their slot.

She said after scouring the internet and calling several times, she was able to get through to a person and line up an appointment in the Portland area next week.

"We may have just been lucky," DaRos said.

RELATED: Shah to older Mainers: 'After you've been vaccinated ... you should feel free to hug your grandkids again.'

Others have not been so fortunate. Byron Vinton and his wife Linda in Bucksport were denied after filling out a lengthy form online.

"We can't even get on the list. It's so frustrating," Vinton said. "My frustration is my inability to get on the list for future dates. I can sit here every Monday and fill out that whole long-form to again be frustrated by not being one of the lucky ones."

VACCINATION RUSH: For Mainers 70 and older getting a vaccine appointment is a game of chance. While some like Margaret DaRos lucked out, others are very frustrated. I'll tell what you need to know coming up on #NEWSCENTERmaine. pic.twitter.com/ZEqiJ1KIgN

Both couples said they have been largely isolated in their homes for months awaiting this moment only to be let down.

"I don't know where the state, the feds have been," Dennis DaRos said. "It's unbelievable there's so much chaos."

The problem is access depends on the provider and the supply of doses.

MaineHealth said its vaccination call center received more than 18,000 just on its first day of operation.

"The health system also stressed that demand for scheduling so far has been overwhelming, and they ask everyone to be patient as they seek vaccinations," a spokesperson said in a statement.

Northern Light Health officials said Wednesday they are still working on a call center option and using an online scheduling form in the meantime.

That form has been deactivated since there are no longer enough doses of the vaccine available.

"The issue there is logistics for us," James Jarvis told reporters at a virtual press briefing.

Jarvis added that the form would reopen on Mondays when they have a better understanding of how many doses are available, but appointments will only be first come first served.

"Right now we just don't have enough vaccine to scale up enough to get that first 200,000 vaccinated," he said. "When that vaccine is available to us and we can get that into arms we will continue to expand."

The supply issue is a frustration among state health officials too. The Maine CDC ordered about 17,575 more doses of the vaccine Thursday, nearly 1,000 fewer than last week.

For those eagerly awaiting protection from the deadly virus, it is a frustrating game of chance.

"What they've done is made it a crapshoot," Vinton said.

More than 74,000 Mainers have received the first dose of the vaccine so far. Officials estimate there at least 200,000 people in the 70+ age group still in need of a shot.