The estimated number of nonfarm jobs decreased by 98,400 in April, following a revised decrease of 7,200 jobs in March. 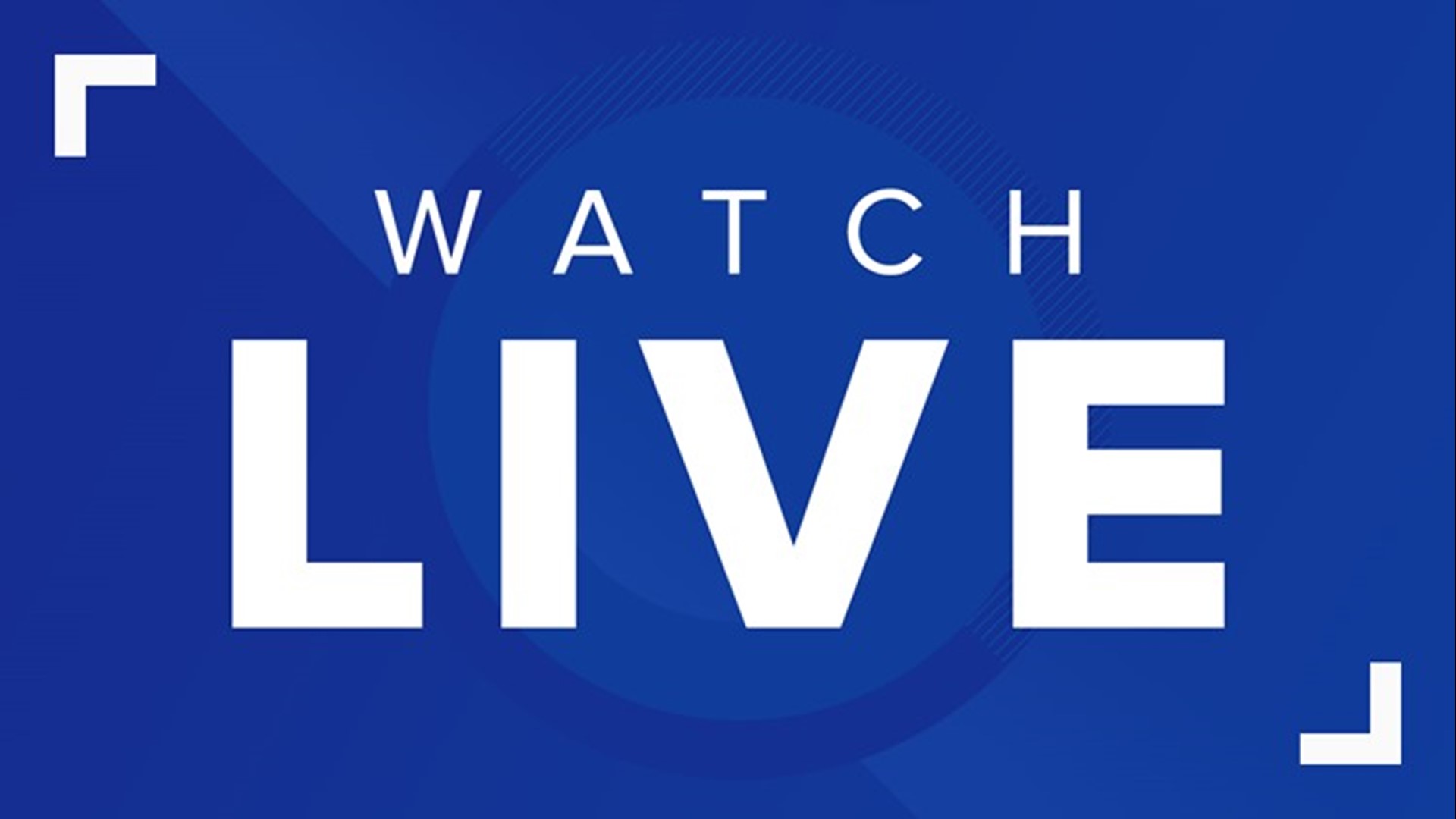 MAINE, USA — According to the Maine Department of Labor, employers in Maine reported sharp reductions in staffing in the April survey of employer payrolls as the coronavirus pandemic continues to impact the state's economy.

The estimated number of nonfarm jobs decreased by 98,400 in April, following a revised decrease of 7,200 jobs in March. The job loss was the largest on record for a one- or two-month period. The 16.6 percent decrease was slightly larger than the national 14 percent rate of job loss since February. The 531,700 nonfarm jobs in April was the lowest monthly total since July, 1994.

Job losses between February and April impacted every major industry sector. The largest decrease was in the leisure and hospitality sector, where 42,600 jobs were lost, which was 61 percent of jobs in that sector, and 40 percent of jobs lost in all sectors. The next largest job losses were in the healthcare and social assistance, retail trade, and manufacturing sectors. These four sectors accounted for three-quarters of jobs lost in the state in the last two months.

Job losses occurred throughout the state. Payroll survey estimates indicate that there was a slightly higher rate of job loss in the Portland-South Portland metro area, where there is a concentration of jobs in the hospitality, health care, and retail sectors that have been most impacted, and there is higher population density. The rate of job loss in the Bangor and Lewiston-Auburn metro areas was somewhat less than the statewide average, and the rate of loss in all non-metro areas combined was at the statewide average.

RELATED: About $425 million in unemployment benefits has been paid out to Mainers since March 15

Findings from the survey of households also indicate employment decreased at record rates, though the change was not as dramatic as from the payroll survey. Data from this survey indicates the number of employed residents of the state declined by 77,300, and that the number of unemployed increased by 48,700 between February and April. The 10.6 percent unemployment rate for April was the highest on record, and the 7.4 percentage point increase was the largest for a one- or two- month period under the current estimating methodology, which was adopted in 1976.

The U.S. unemployment rate estimate for April of 14.7 percent was also the highest under the current estimating methodology, and the 11.2 percentage point increase was the largest for a two month period.

As sharp as the increase in unemployment is, it does not fully reflect the magnitude of job loss that has occurred, either in Maine or the U.S. This is because to be counted as unemployed a person must have engaged in work search activities in the previous four weeks and have been available to work. The pandemic disrupted the labor market in many ways, including preventing people who lost a job and wanted a new job from engaging in normal work search activities because of concerns for personal safety and because of stay at home orders issued in most states.

RELATED: Nearly $200,000 in unemployment benefits paid out to 53 inmates

The April unemployment rate estimate for New England was 13.6 percent. Rates for other states in the region were 16.3 percent in New Hampshire, 15.6 percent in Vermont, 15.1 percent in Massachusetts, 17.0 percent in Rhode Island, and 7.9 percent in Connecticut.

The not seasonally adjusted statewide unemployment rate estimate of 11.3 percent for April was up from 3.4 percent one year ago. Unemployment rates were lowest for Kennebec County (10.1 percent) and highest for Oxford County (14.0 percent). The largest over the year increases were in Oxford, Somerset, York, Knox, and Cumberland counties. The smallest increases were in Aroostook, Washington, Piscataquis, and Waldo counties. Rates were the highest on record for April in 12 counties (highs for Aroostook, Waldo, and Washington counties were in the early 1990s, and for Piscataquis was in 2009).

RELATED: Campgrounds, RV parks reopen to Mainers -- but some still have business concerns