The Maine Bureau of Veterans' Services is offering virtual Memorial Day events for Mainers who would like to honor those who served, while social distancing. 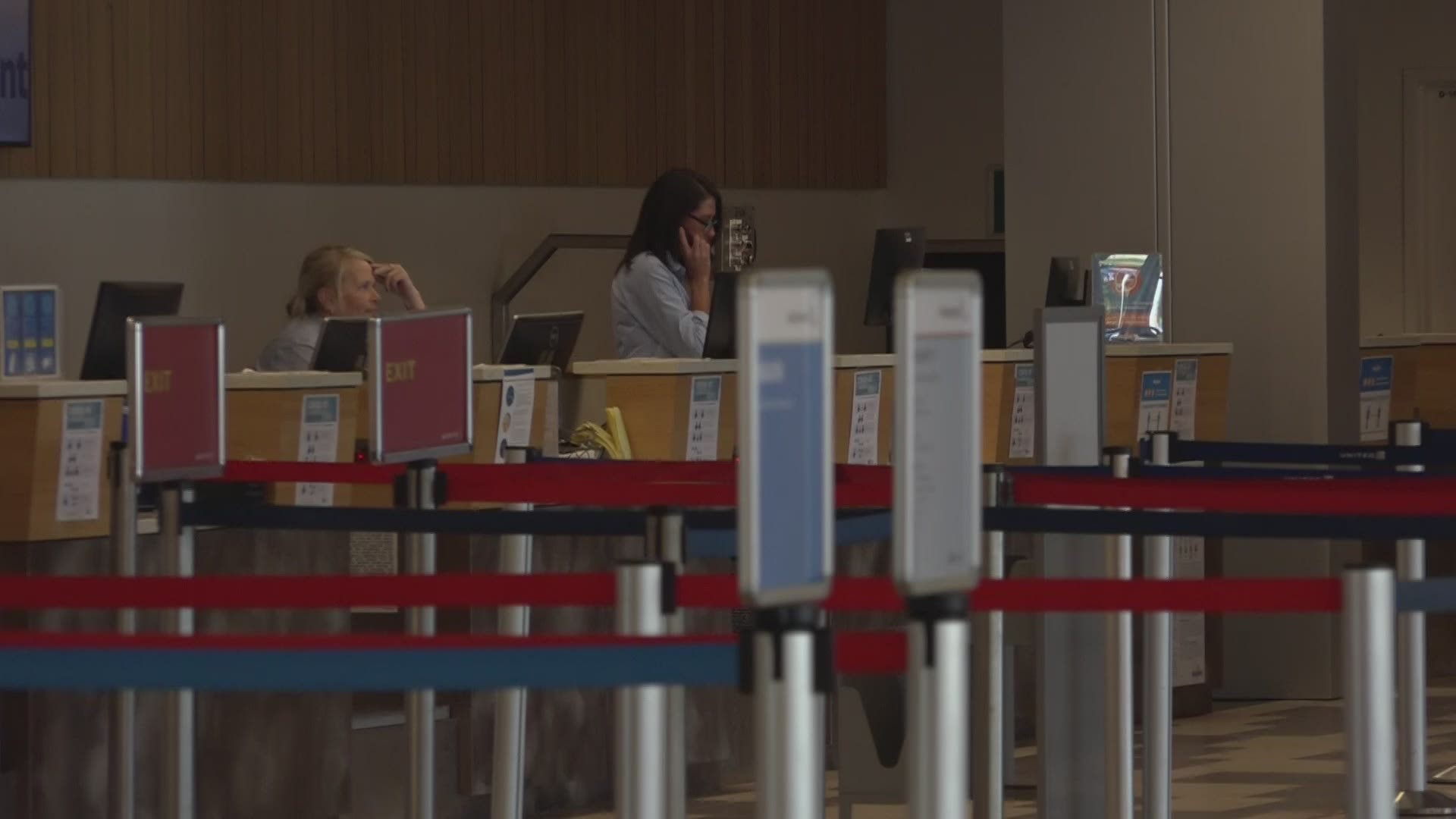 MAINE, USA — For the first time in a couple of years, Maine's weather for Memorial Day weekend has been beautiful -- sunny and warm without the humidity. The coronavirus pandemic has resulted in changes to the holiday, though -- so Mainers are coming up with new ways to honor those who served.

Bar Harbor's annual ceremony usually attracts around 150 to 200 people. That's one reason why Bar Harbor Chamber of Commerce's executive director Alf Anderson says the town wanted to make sure the event could still go on in some capacity.

"We wanted to make sure that we honored our veterans and those who have fallen in wars in some way," Anderson expressed to NEWS CENTER Maine via Zoom.

To do so, the town is live-streaming this year's event (conducted by only a few people, including the Chamber and first responders) on Facebook at 10 a.m.

"Wars over the last hundred years or more have touched everyone in some way," Anderson said. "Everyone has, if not a family member, then a (family friend) who has served -- and likely has known someone who has fallen during one of these unfortunate wars."

In Portland, the annual Memorial Day parade was cancelled -- but the local American Legion post still wanted to do something. Representatives worked with the city to organize a march by one veteran down Congress Street to Monument Square. There, he will salute and lay a wreath.

Sergeant Richard Cobb is the veteran who will be marching Monday morning, accompanied by police cars.

"I’ve always been a part of the Veterans' Day, Memorial Day parade(s) as often as I could," Cobb told NEWS CENTER Maine. "I’m doing this for all the veterans."

The Maine Bureau of Veterans' Services has also posted a list of virtual events, including:

Maine's four veterans' cemeteries in Augusta, Caribou, and Springvale will be open for families, friends, and guests to safely pay their respects. You can also virtually tour the national war memorials by clicking on the following links:

For some industries across the state, Memorial Day weekend also marks the unofficial start of summer -- and with tourism numbers down, the foreseeable future looks bleak for some businesses.

RELATED: Memorial Day weekend not big for tourists this time

"Certainly, (this) was one of the weekends that’s sort of marked the beginning of the increased summer travel," Tony Caruso, director of the Bangor International Airport, explained to NEWS CENTER Maine. He says that numbers picked up slightly for holiday travel, but they have been very low so far this year.

"Before this pandemic, we were on pace to have another record-breaking year (of) over 600,000 passengers to the airport," Caruso noted. "Since the pandemic, we’re already under that record by almost 35 percent."

Popular restaurants that are usually buzzing this time of year are in the same boat.

Mark Rand is a manager at Becky's Diner in Portland. He says they've been having a hard time drawing in customers, even though staff members recently started offering curbside pick-up and delivery.

"It’s certainly not what we are normally used to down at Becky’s," Rand explained. "We’re a busy place, and this time of year we’re certainly -- seven days a week, (we) will have a line out the door."

Down in the Old Port by the water, Portland Lobster Company is also preparing for a slow holiday. The restaurant delayed its opening this year because of COVID-19 and started up business just last week.

"This place would (normally) be hopping this weekend. This would really be the time," said Ethan Morgan, the general manager at the restaurant. "It’s going to be pretty sad just to have it be an empty deck."

RELATED: A limited number of reservations is not the only challenge for Maine's campgrounds

For now, Mainers are holding on to their resilient nature, remembering the meaning of this holiday together, apart -- and hoping that there are brighter days ahead.

"Those people bear that we honor and salute, they gave the ultimate sacrifice," Sgt. Cobb said. "So, it’s important that we remember that."