Maine may get only a third of expected COVID-19 vaccine doses, Mills says

The governor said the amount is disproportionate to other states and far less than what's needed. 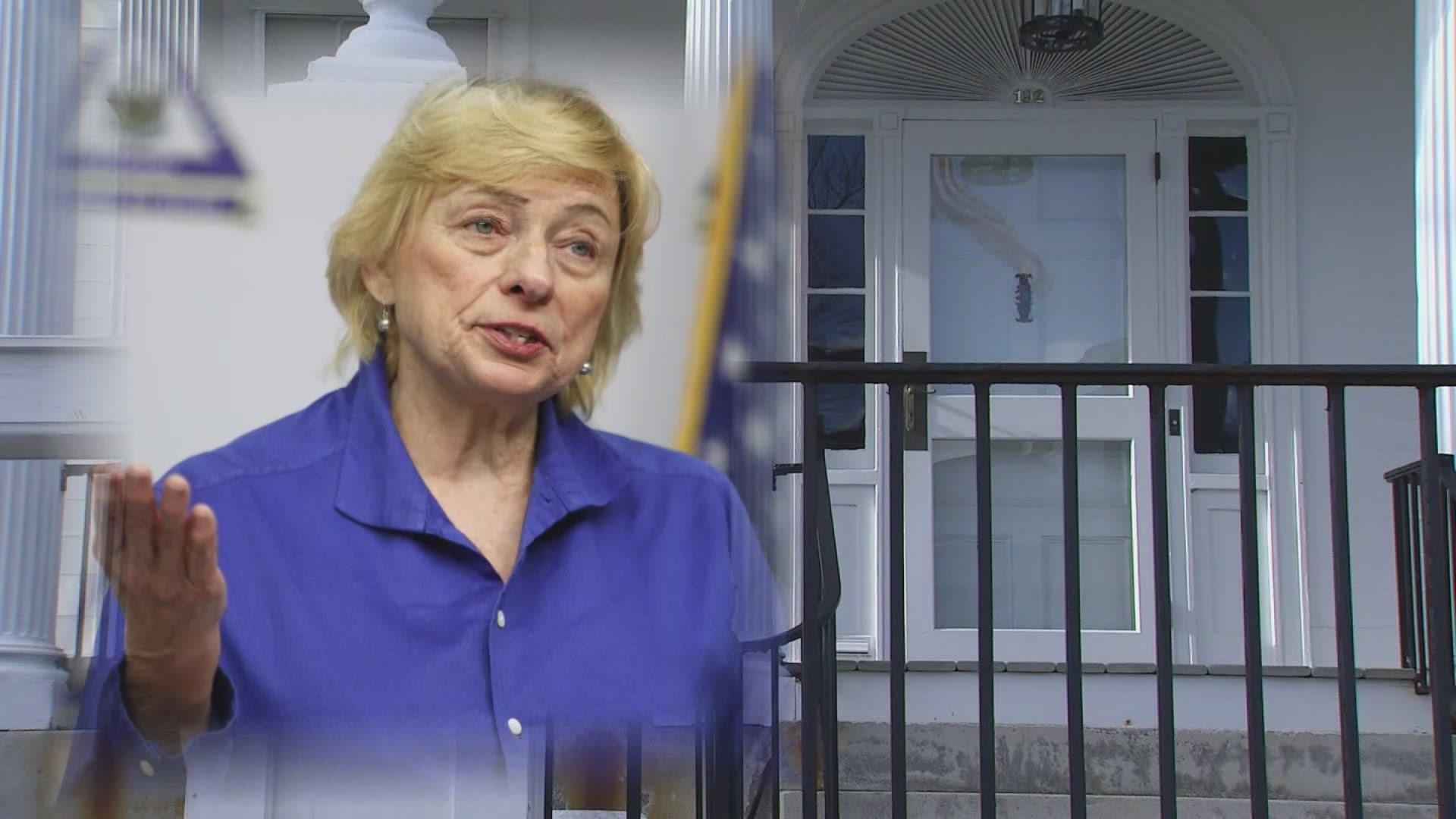 AUGUSTA, Maine — Gov. Janet Mills said Wednesday that the federal government has apparently reduced significantly the number of Pfizer COVID-19 vaccine doses the state of Maine is slated to receive later this month if the vaccine is approved by the FDA.

Maine officials expected to receive about 30,000 doses, the governor said, but now estimates it will instead get about 12,685 doses -- far less than what's needed and a disproportionately small amount compared to other states.

People need two doses of the vaccine, and Dr. Nirav Shah, director of the Maine Center for Disease Control, said during the briefing that those 12,685 doses would be an initial dose, the Portland Press Herald reported, with the same number of doses held in reserve and sent to Maine to be administered as a booster three weeks after the first dose.

RELATED: Pfizer seeking emergency use of its COVID-19 vaccine in US

Mills said the estimates are not final, but that while on a call with Vice President Mike Pence, U.S. Health and Human Services Secretary Alex Azar and others, she and the governors of other states asked why the numbers were reduced -- and received no answer.

"While I'm thrilled the distribution of the vaccine is imminent, -- it could be here as early as mid-December --  Secretary Azar indicated that states will be bearing part of the cost, which is a concern," Mills said. "Especially when it comes to training public health nurses and others to administer the vaccine."

Mills said health care workers would be first in line to receive the vaccine.

Mills joined a virtual press briefing from the Blaine House, where she is in quarantine after being exposed to a person who tested positive for the coronavirus.