Scott Efron was diagnosed with brain cancer and following surgery, he contracted COVID-19 at a Massachusetts rehabilitation facility. He says Remdesivir saved him. 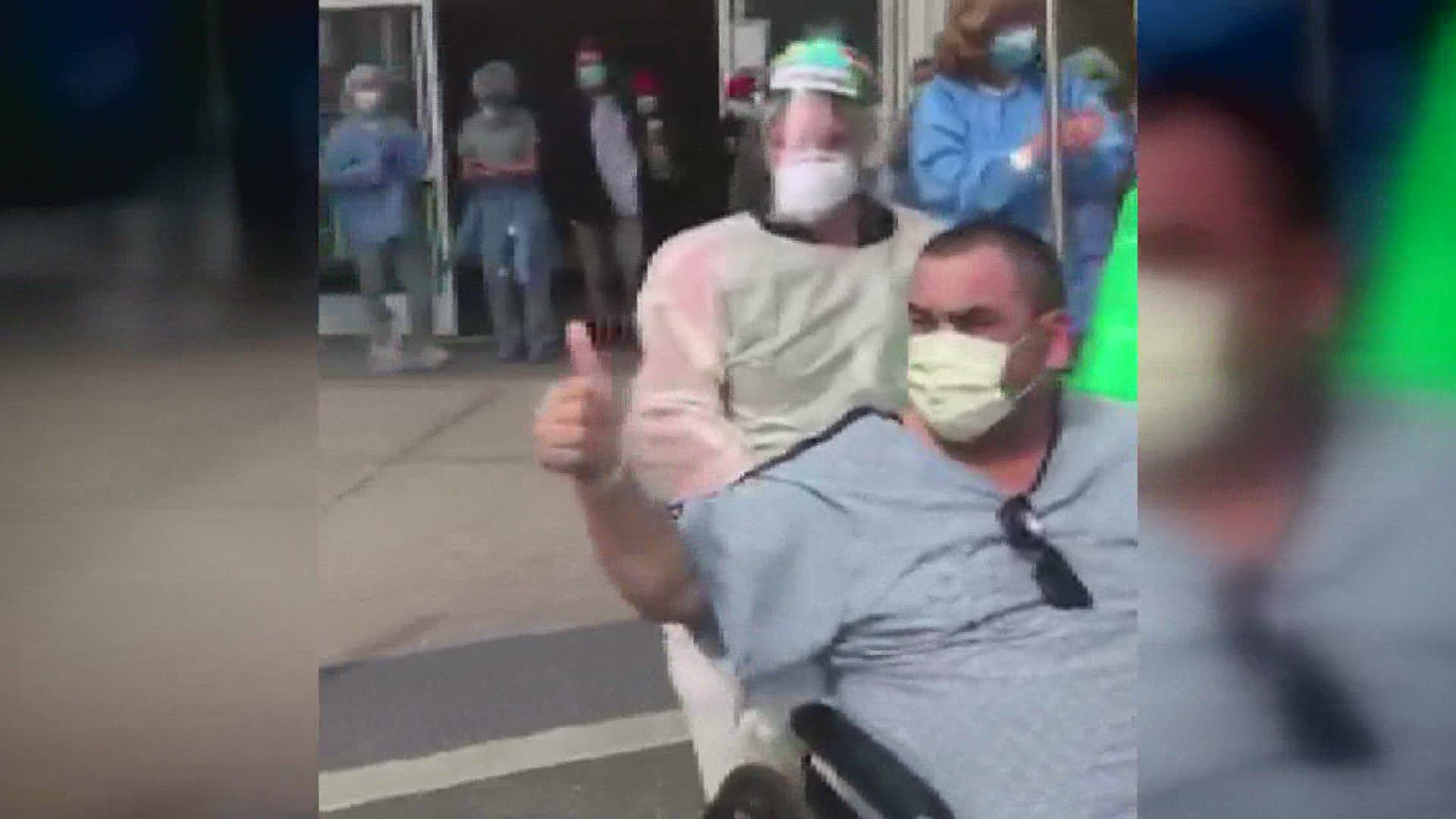 BOSTON — If being diagnosed with aggressive brain cancer wasn't bad enough, imagine attempting to recover from surgery, only to contract COVID-19 at a rehabilitation facility.

57-year-old Scott Efron almost didn't make it after his fight against the new coronavirus.

It all started when he collapsed on the floor of his camp in Baldwin two-months ago.

"He had a seizure at his home in Maine," said Amanda Rosen, Efron's daughter. "His worker found him on the ground with foam in his mouth."

Efron says he was diagnosed with glioblastoma. After a successful operation to remove a tumor, he was sent to a rehabilitation facility in Braintree, Massachusetts, to recover closer to Rosen and her husband.

"Two weeks in they had a couple of cases of coronavirus," said Rosen.

They pulled Efron from the program and he stayed with them. He started to develop symptoms and went to Brigham and Women's Hospital in Boston. He tested positive for COVID-19, and so did all of his family members.

"It was scary news for us knowing that he's a cancer patient, he just had surgery, it was awful," said Rosen.

Efron says at its worst all he could do was breathe and was immobile.

After opting into a clinical study with the drug Remdesivir, made by Gilead Sciences, he went from his death bed, to slowly showing signs of improvement.

"Day 1 of being on the study I still couldn't really talk to him. Day 2, I maybe got five words out of him. Day 3 he was starting to have conversations, and Day 4 and 5, it was like he was back to normal," said Rosen. 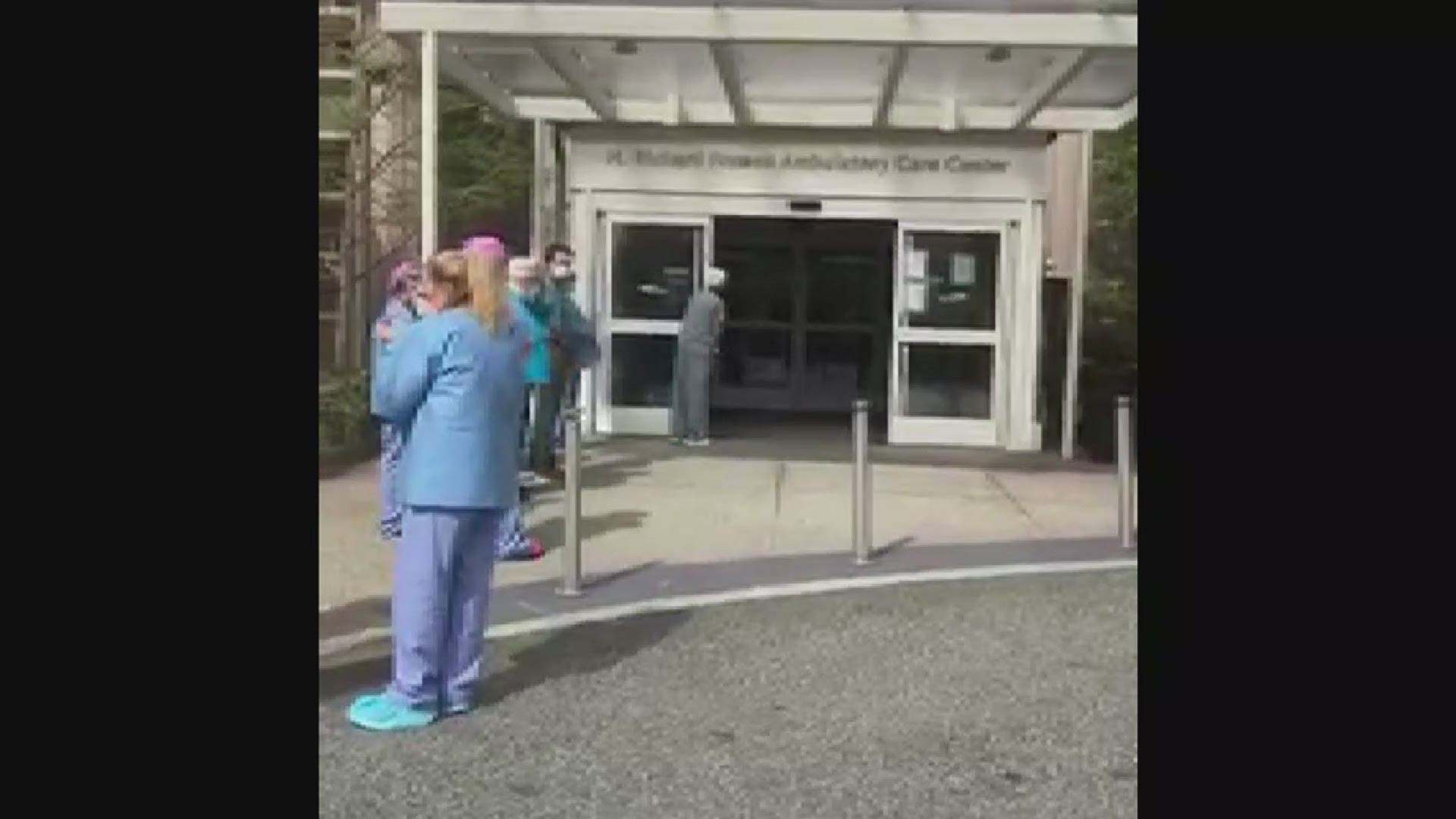 Efron and his family are now finishing up their quarantine, and plan on taking even more time as a precaution.

He is drawing strength from his victory over coronavirus, giving him the right mindset to fight brain cancer.

Efron says this gave him a new purpose in life, and plans on transforming his camp, Natures Wilderness Resort in Baldwin, into a cancer retreat for others to experience the outdoors at no cost to them. It's his legacy he plans on passing down to his family.

RELATED: FDA approves emergency use of remdesivir for coronavirus treatment

RELATED: Doctors resort to Hail Mary option to save coronavirus patient after a ventilator failed