Maine Dept. of Labor asks for claimants to verify identity after canceling thousands more unemployment claims due to suspected fraud

IMPORTANT: Claims flagged as potentially fraudulent – which show a status of paid, with a date of 9/9/9999 – now require independent verification of identity. 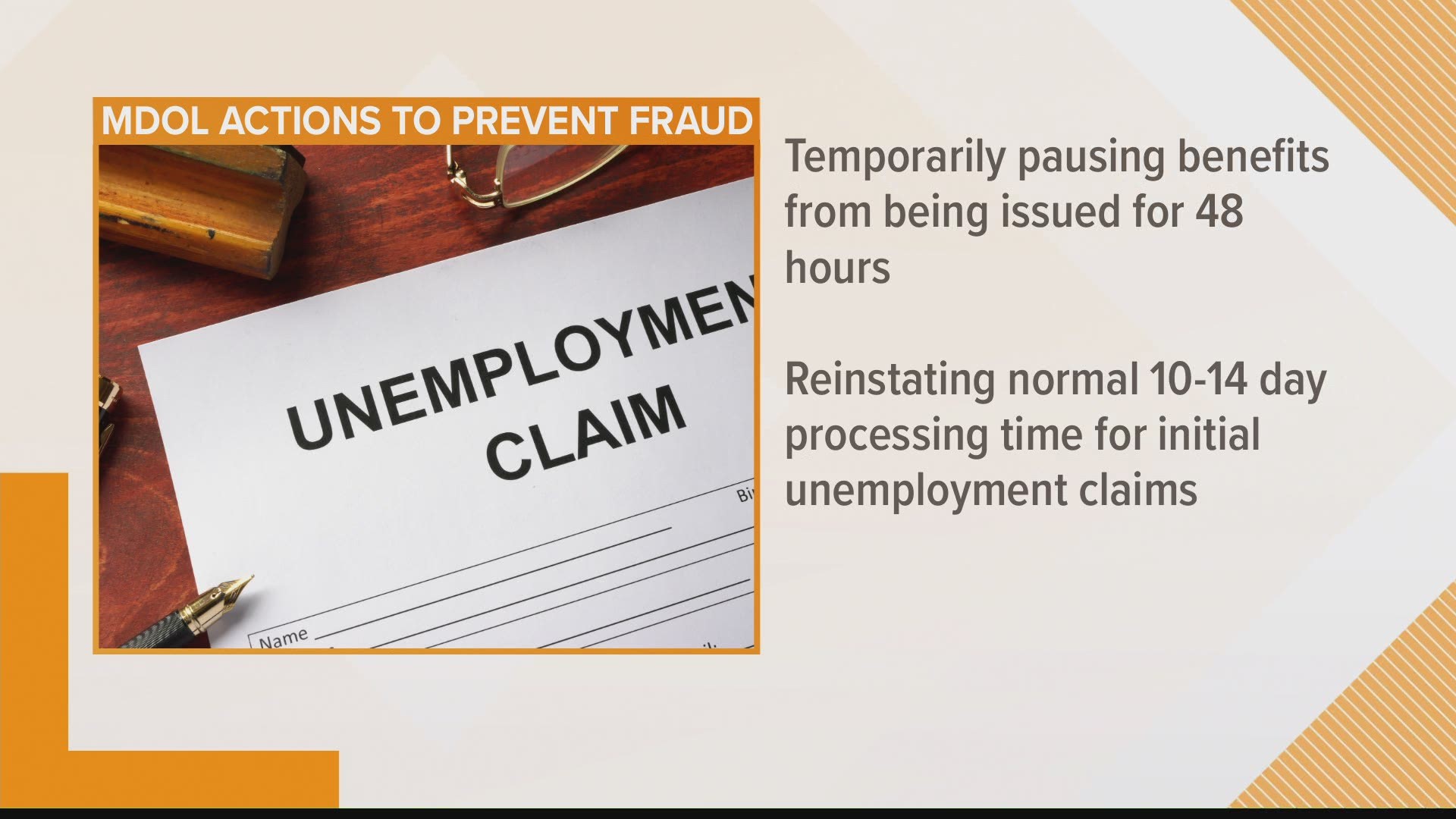 AUGUSTA, Maine — The Maine Department of Labor (MDOL), as part of its continuing investigation into organized criminal unemployment imposter fraud, cancelled more than 12,000 initial claims and 16,800 weekly certifications that were suspected to be fraudulent, during the week ending May 30.

Unemployment imposter fraud is when a person’s Personally Identifiable Information, or PII, is stolen by criminals from outside the unemployment system and used illegally to apply for unemployment benefits. Maine is one of many U.S. states working in close collaboration with state and federal law enforcement and regulatory agencies to investigate, stop, and prevent it.

MDOL has received about 10,000 reports of potential unemployment imposter fraud so far that are under investigation. Some reports could be duplicates, if both the claimant and their employer reported the same instance of fraud.

“The magnitude of this organized criminal attack on our system is causing some legitimate claims to require additional verification,” Commissioner Laura Fortman said. “We know these benefits are a lifeline for many Maine people during this unprecedented time, and the Department will work as hard as we can to distribute benefits as quickly as we can while we continue to combat this criminal activity.”

As the department announced last week, MDOL put a 48-72 hours hold on benefit payments to review claims for fraud. Many of those payments were released last Thursday. However, claims flagged as potentially fraudulent – which show a status of paid, with a date of 9/9/9999 – now require independent verification of identity.

The department believes some held claims are likely legitimate and has created a streamlined process for people who believe their claim was cancelled or held for review incorrectly to provide proof of ID in order to reinstate their claims.

Those whose claims were cancelled for suspected fraud or whose claim has been flagged for potential fraud (showing a 9/9/9999), must email the Maine Department of Labor at its secure email IDVerification.UC@maine.gov and provide scans or photos of TWO forms of identification, one of which must be a government issued photo ID, along with a photo of themselves taken at the time of submission.

Photo ID’s could include:

Non-photo documentation could include:

MDOL said a team of trained law enforcement officers have been provided to the department to expedite the validation of identities and release legitimate claims. Documentation will be worked through in the order it is submitted to the department. As claims are reviewed and determined to be valid, payments will be released.

MDOL said it encourages anyone who believes that someone else has used their or their employee’s personal information to file a fraudulent unemployment application to notify the Department immediately using this form: https://www.maine.gov/unemployment/idtheft/.

Maine is one of many states investigating criminal unemployment imposter fraud with the U.S. Attorney's Office, Maine Department of Labor, Maine Attorney General’s Office, Maine IT, Maine State Police, Maine State Treasurer, U.S. Department of Labor Office of Inspector General, U.S. Secret Service, Social Security Administration Office of Inspector General, U.S. Postal Inspection Service, U.S. Immigration and Customs Enforcements Homeland Security Investigations and the FBI are working together to investigate and stop the fraudulent unemployment claims. In Maine, the U.S. Secret Service and U.S. Department of Labor Office of Inspector General are spearheading the federal investigative effort. Based on the experience in other states, the Department believes the cost of the fraud could total tens of millions of dollars.

RELATED: US consumer spending sinks by record 13.6% in face of virus 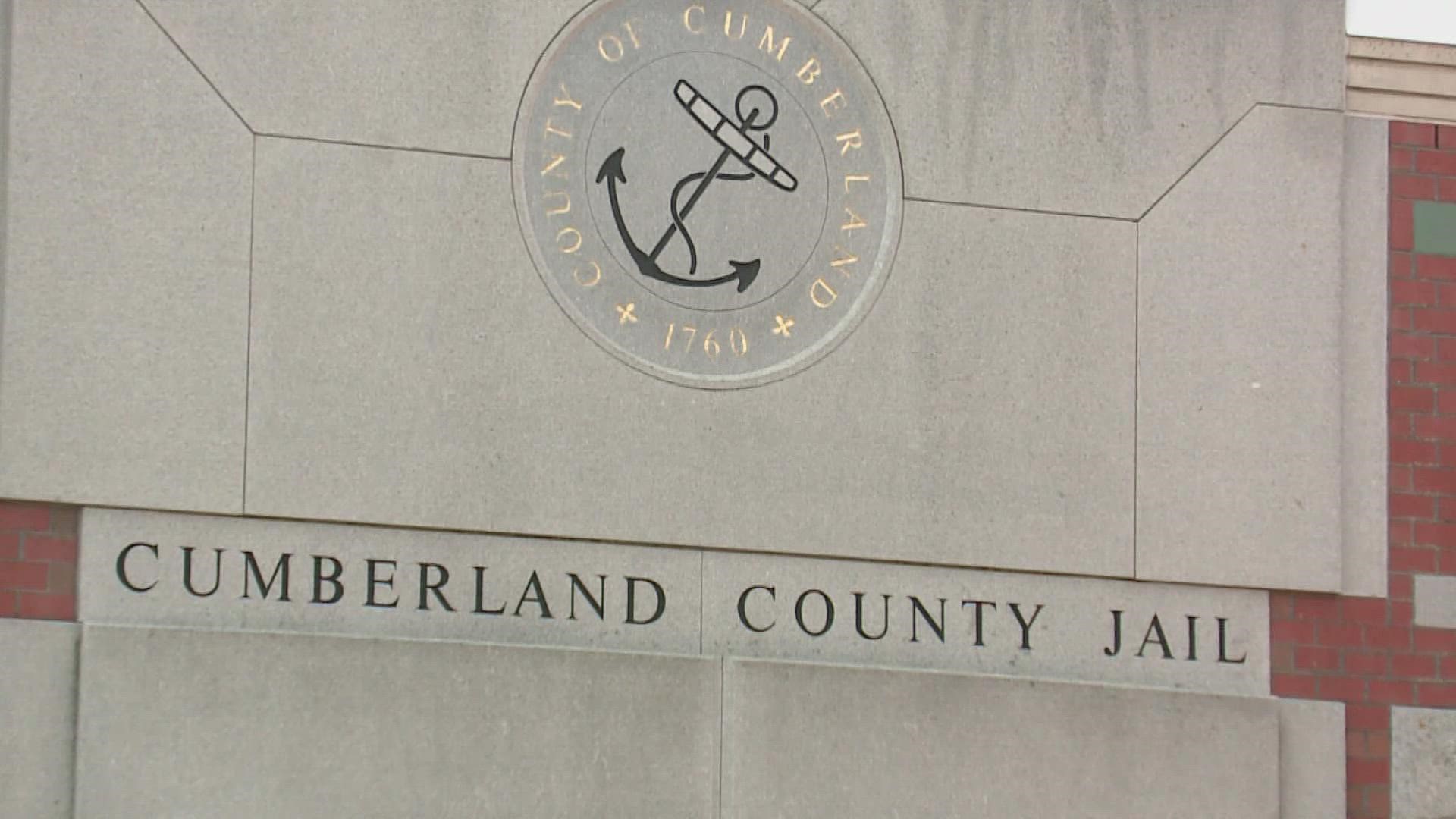