The department will automatically enroll those who already exhausted their benefits and were temporarily receiving PUA into the newly implemented PEUC program. 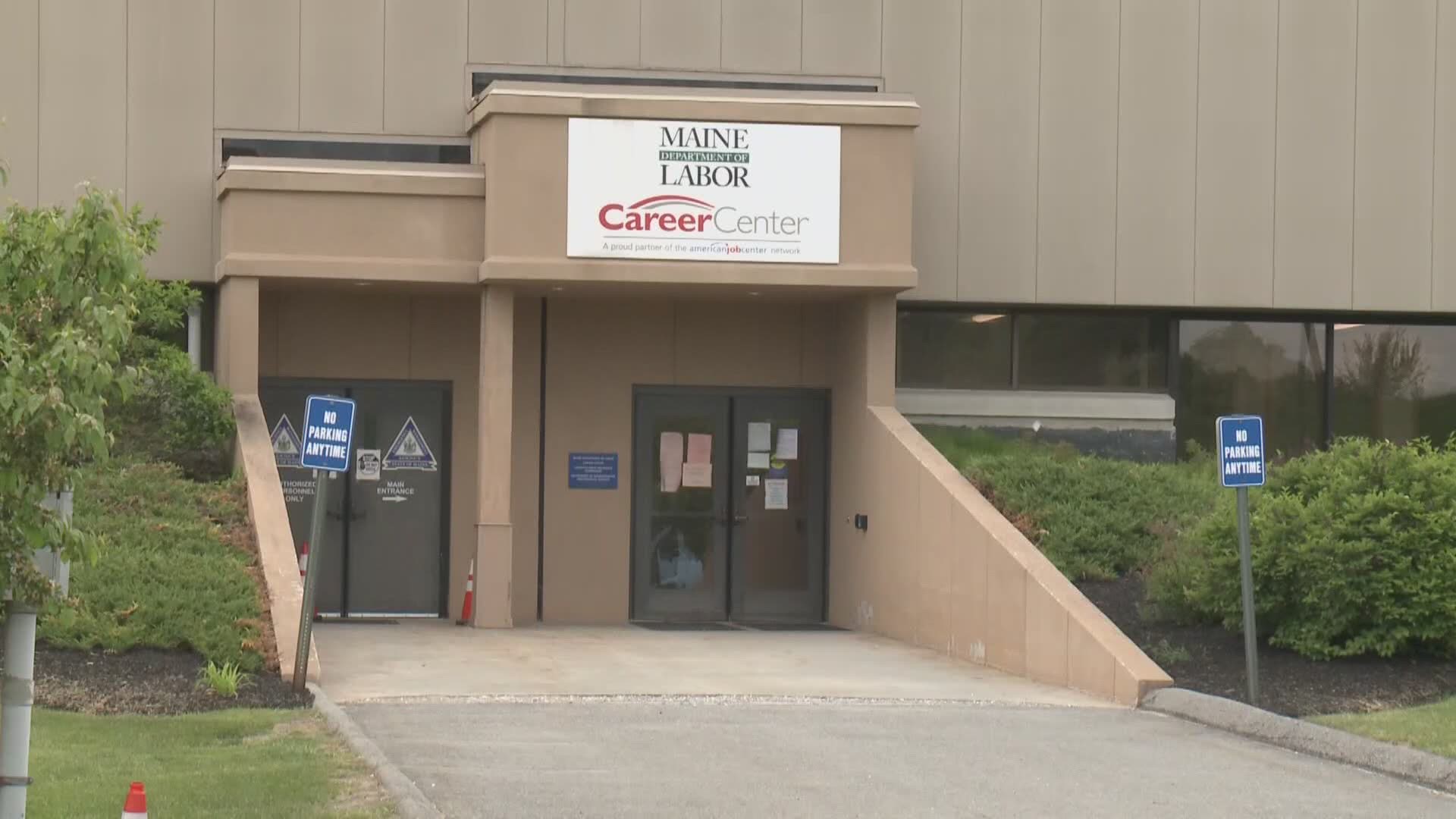 AUGUSTA, Maine — Mainers receiving unemployment benefits are now eligible to receive 13 additional weeks of payments, if they exhaust their initial 26-week benefit period. This expansion of support is through the third and final new federal unemployment insurance program, Pandemic Emergency Unemployment Compensation (PEUC), which the Maine Department of Labor (MDOL) implemented on Wednesday.

Those who had already exhausted their benefits and were waiting for PEUC to be implemented were temporarily being paid benefits through another federal program, Pandemic Unemployment Assistance (PUA), and will now be automatically enrolled in PEUC, according to MDOL.

“The Maine Department of Labor has reached another milestone and implemented the last of the new federal unemployment programs,” Commissioner Laura Fortman said. “However, there is still work to do, as we continue to take claims and pay benefits at extraordinary levels.”

Now that PEUC is implemented, the department said it will automatically enroll those who already exhausted their benefits and were temporarily receiving PUA into the PEUC program. When this occurs, these individuals will receive a PEUC determination both in the mail and through their unemployment account correspondence. Due to differences in the programs, the weekly benefit amount available through PEUC may be different from the weekly PUA benefit.

The department reminds all claimants to report any earnings they make in their weekly certification. If they are making partial earnings, the department has a video that explains how to report those earnings.

Employers are also encouraged to explore the WorkShare program, which helps businesses retain their workforce during temporary slowdown in work. The program allows employers to voluntarily reduce the hours of staff in lieu of layoffs.

Under WorkShare, employees may collect a partial unemployment benefit (including the extra federal $600 through July 25) to help them offset the loss of income. Information on WorkShare can be found on the Department’s website.