Of the seven deaths linked to the Millinocket wedding, six are among people associated with the Maplecrest Rehabilitation and Living Center in Madison. 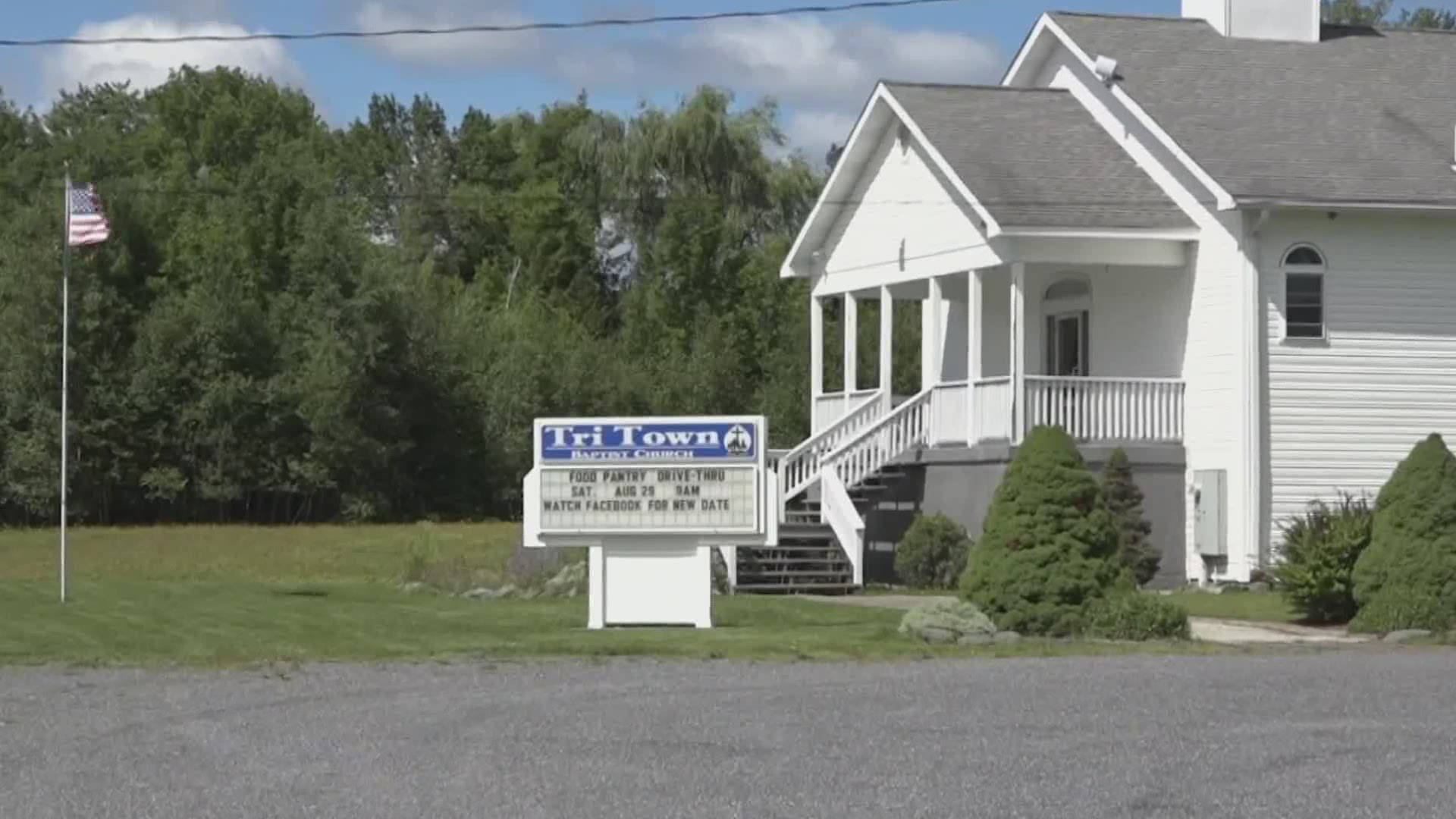 AUGUSTA, Maine — The Maine CDC is continuing its outbreak investigations, including those that are linked to the Aug 7. wedding and reception in Millinocket.

Seven deaths of people with COVID-19 have now been linked to the wedding, Maine CDC said Friday. Of those seven deaths, six are among people associated with the Maplecrest Rehabilitation and Living Center in Madison.

Outbreaks at Maplecrest and at the York County Jail have been linked to the wedding. On Monday, an additional 11 confirmed cases of COVID-19 were identified at Maplecrest, bringing the total to 39; 24 are residents and 15 are among staff.

The Maine CDC is also continuing its epidemiological investigation into the outbreak at the Calvary Baptist Church in Sanford, including determining the extent of the links to other outbreaks in York and Penobscot counties.

On Tuesday, Sept. 8, Dr. Shah reported outbreaks at two other Sanford facilities: the Lafayette Club and the American Legion.

As of Thursday, Maine CDC reported 177 total cases linked to the Millinocket wedding. Included in the 177 are the cases at the York County Jail and the Maplecrest Rehabilitation Center.

York County on Thursday announced a comprehensive inquiry into the COVID-19 outbreak at the York County Jail, where there are 82 total cases as of Friday.

Dr. Shah said a staff member of the York County Jail attended the wedding and reception in Millinocket. According to Dr. Shah, that staff member was one of the first confirmed cases at the jail.

RELATED: How the Maine CDC contact tracing process works and what to expect if they contact you

At the Calvary Baptist Church in Sanford—the latest outbreak that is possibly linked to the wedding—there are ten total cases; five new cases were identified in Thursday's update.

“We’re still investigating if there are any linkages among them. We have some hypotheses but as with any scientific endeavor, we’ve got to have more than just reports and unconfirmed notions," Dr. Shah said Tuesday. "We’ve got to make sure we’re getting it from primary, verified sources. So until we’ve secured that and validated it I don’t want to comment. But we do have some hypotheses that we’re looking into that would connect them.”

Despite the outbreak, the church held normal services on Sunday.

At the service on Sunday, Pastor Bell referenced the wedding in Millinocket.

"I went to the wedding. I officiated the wedding. It was a beautiful wedding," Pastor Bell said to his congregation. "Six families from our church went there. We never expected to get COVID. Nobody expected to experience the things that happened because you went to a beautiful thing like that."

There are now 39 cases at the Maplecrest Rehabilitation and Living Center in Madison. Six people associated with Maplecrest have died with COVID-19. The Maine CDC previously linked this outbreak to the wedding outbreak. Investigations are underway to determine if the additional cases associated with those outbreaks are also linked to the wedding and reception outbreak.

Two staff members and one patron of the Lafayette Club in Sanford have tested positive for COVID-19, Dr. Shah said Tuesday.