Shah said the Maine CDC has confirmed the first case of the B.1.351 variant in Maine. This variant was first initially found in South Africa in October 2020. 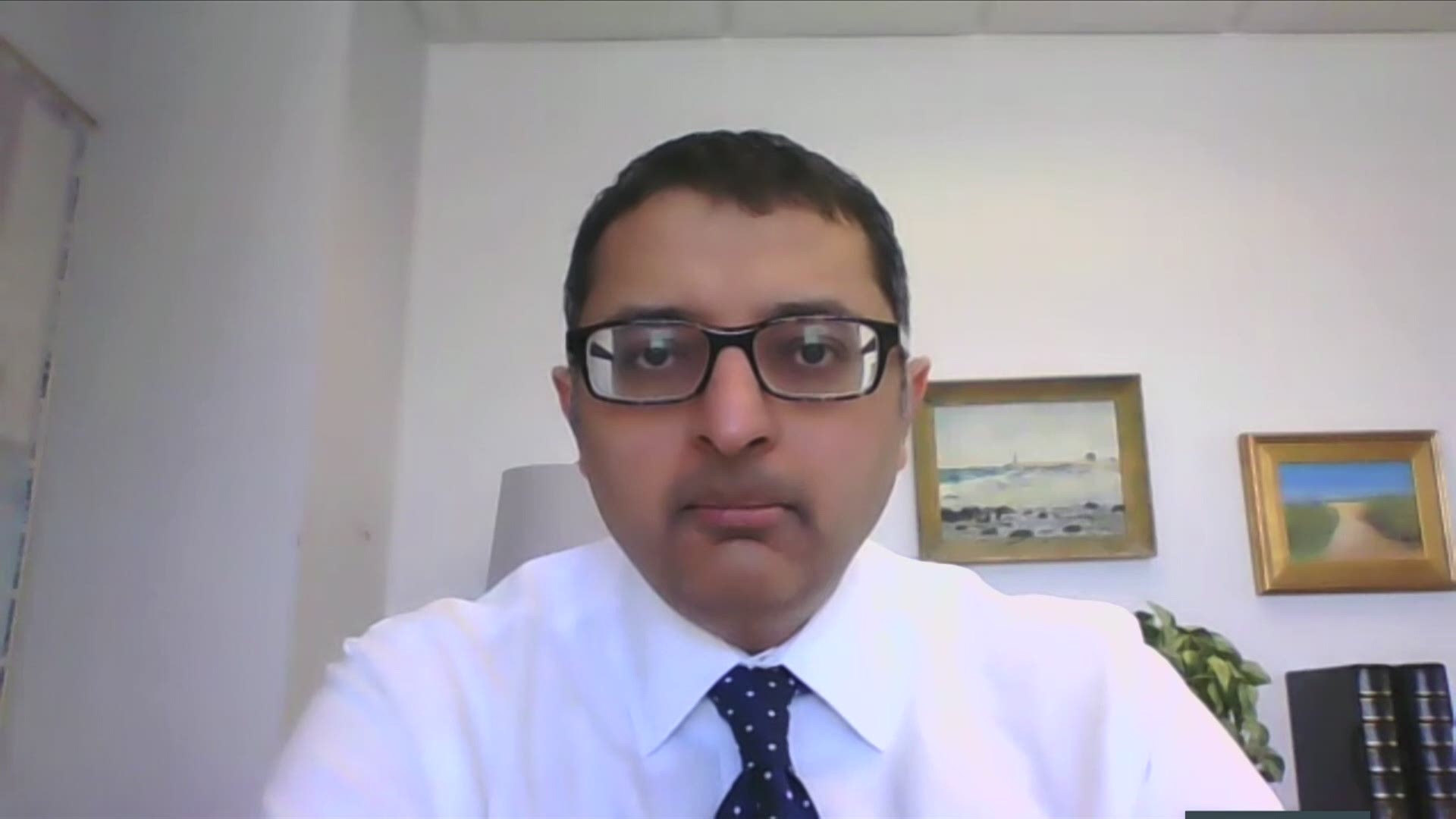 AUGUSTA, Maine — The first case of the COVID-19 variant that first emerged in South Africa, B.1.351, has been detected in Maine, Maine CDC Director Dr. Nirav Shah said in the coronavirus briefing on Thursday.

Shah said detecting variants of this sort "is not unexpected."

The variant first emerged in South Africa in October 2020, and was first detected in the U.S. towards the end of January. Since then, there have been 65 cases reported across the U.S. According to the U.S. CDC, the variant emerged independently from the B.1.1.7. variant, which first emerged in the United Kingdom, but shares some mutations.

Shah said because Maine ranks among the top states for the percentage of positive samples that the state ultimately sequences, "it's not unsurprising that we would find [variants]."

And "when you go looking for things, you find them," he said.

On February 11, the Maine CDC confirmed the first case of the B.1.1.7. variant in Maine, and reported another the following week.

The new case reported Thursday was among a Cumberland County resident, Shah said.

Shah said the presence of these variants underscores the need to keep up with common-sense public health measures, like wearing a mask and social distancing.

The U.S. CDC says these variants "seem to spread more easily and quickly than other variants, which may lead to more cases of COVID-19," which in turn will put more strain on health care resources, lead to more hospitalizations, and potentially more deaths.

So far, the CDC says studies suggest that antibodies generated through vaccination with currently authorized vaccines recognize these variants. The CDC is closely investigating this and more studies are underway.

Last month, Moderna announced it has made doses of its vaccine specifically targeted to the variant that first emerged in South Africa and shipped them to the National Institutes of Health for a study.

U.S. regulators say a revamped vaccine wouldn’t need to be studied for months in thousands of people. But it would need testing in several hundred people, to see if their immune systems react similarly to the updated shot as to the original.