The star of "The Office" asked fans to share their positive stories during the pandemic and he shared them in a YouTube newscast. 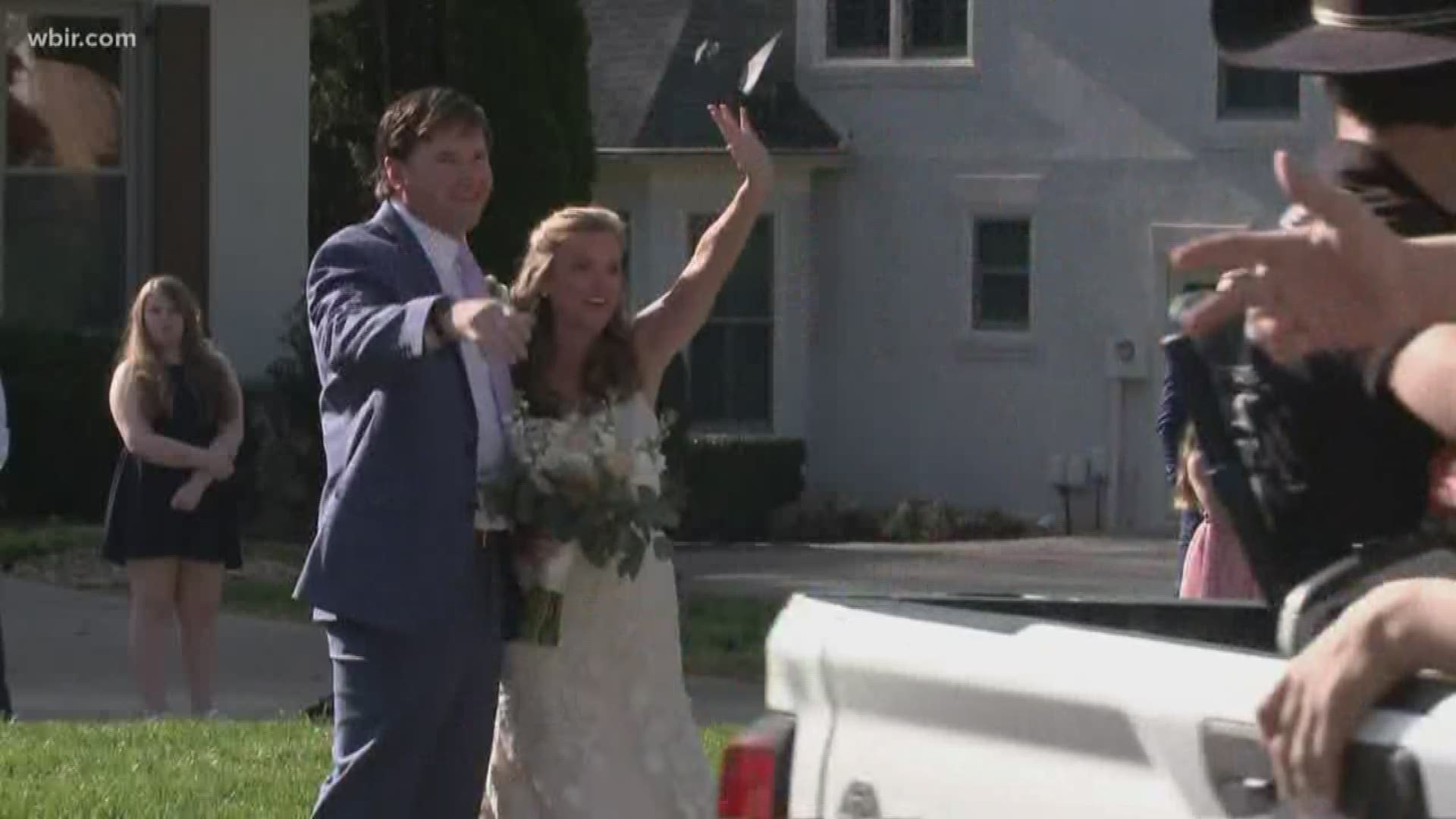 John Krasinski wants to remind people of some of the good in the world.

He launched a newscast called "Some Good News" on YouTube Sunday in response to a request he made on social media last week for people to send him examples of good news.

In "Some Good News," the actor, writer and director shared a few of those positive stories and acts of kindness that were shared with him.

"So, ladies and gentlemen, this is your fault and this is SGN. I'm John Krasinski and, if it isn't clear yet, I have absolutely no idea what I'm doing," Krasinski says, launching into the newscast.

He showed social videos of people showing their appreciation for hospital staff around the world.

He also interviewed Courtney "Coco" Johnson, a California teen who completed her last round of chemo last Tuesday. On the car ride home from her treatment, her friends and family lined the streets with signs, balloons and cheers -- all celebrating her at a safe distance.

Krasinski also brought on his former co-star from "The Office," Steve Carell, as the newscast's "entertainment correspondent" to reminisce about their time working together.